The Magic Gang pull in teen crowd at the Komedia 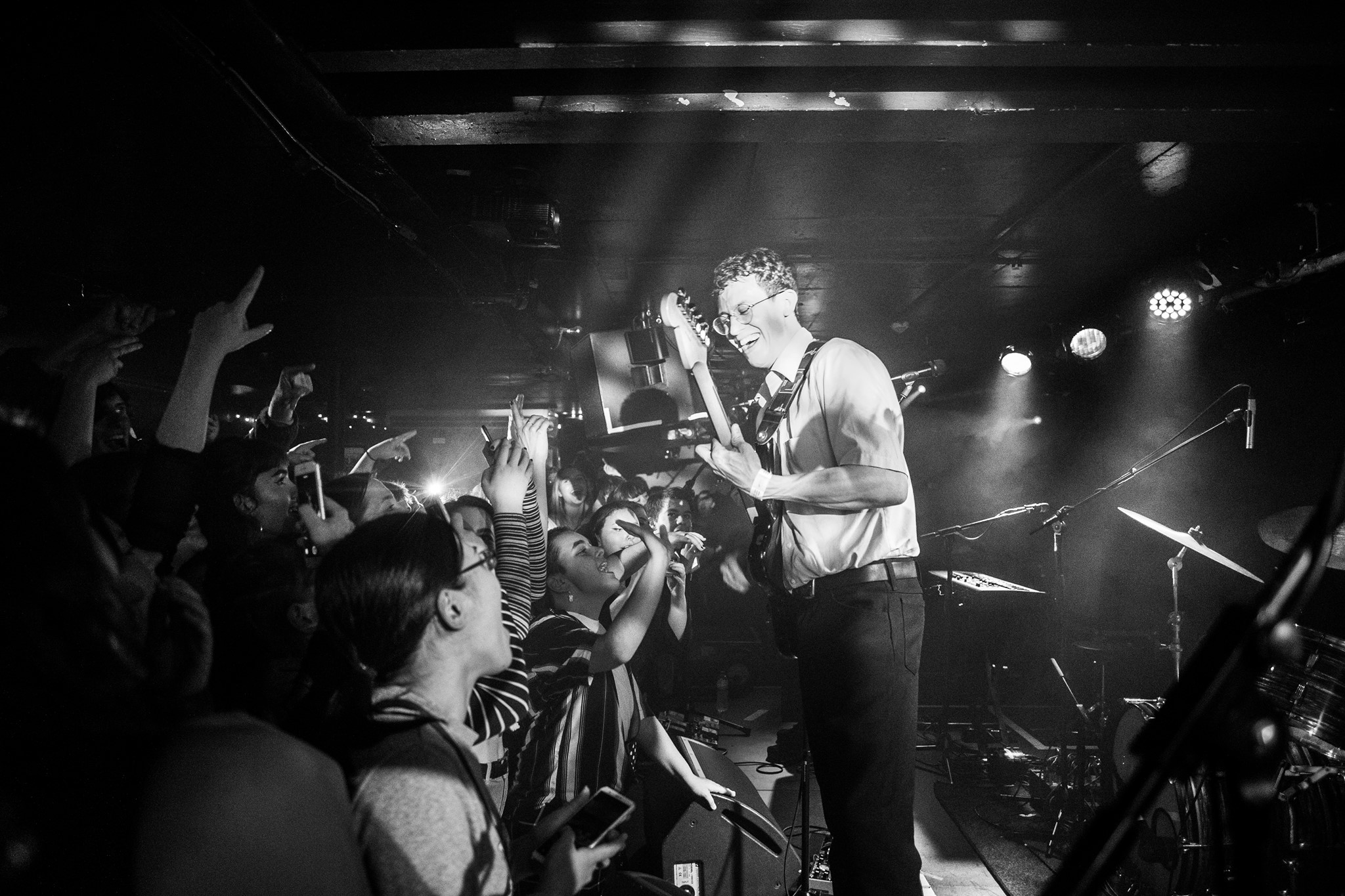 The Magic Gang were over the moon to be back in their spiritual city of Brighton tonight as that’s where their music career seriously took off.

The Magic Gang is made up of four upbeat young lads, namely Jack Kaye (lead vocals/guitar), Gus Taylor (bass/vocals), Kris Smith (guitar) and Paeris Giles (drums). The guys headed east out of the New Forest and Brighton is the place where they have settled and over the past four years. 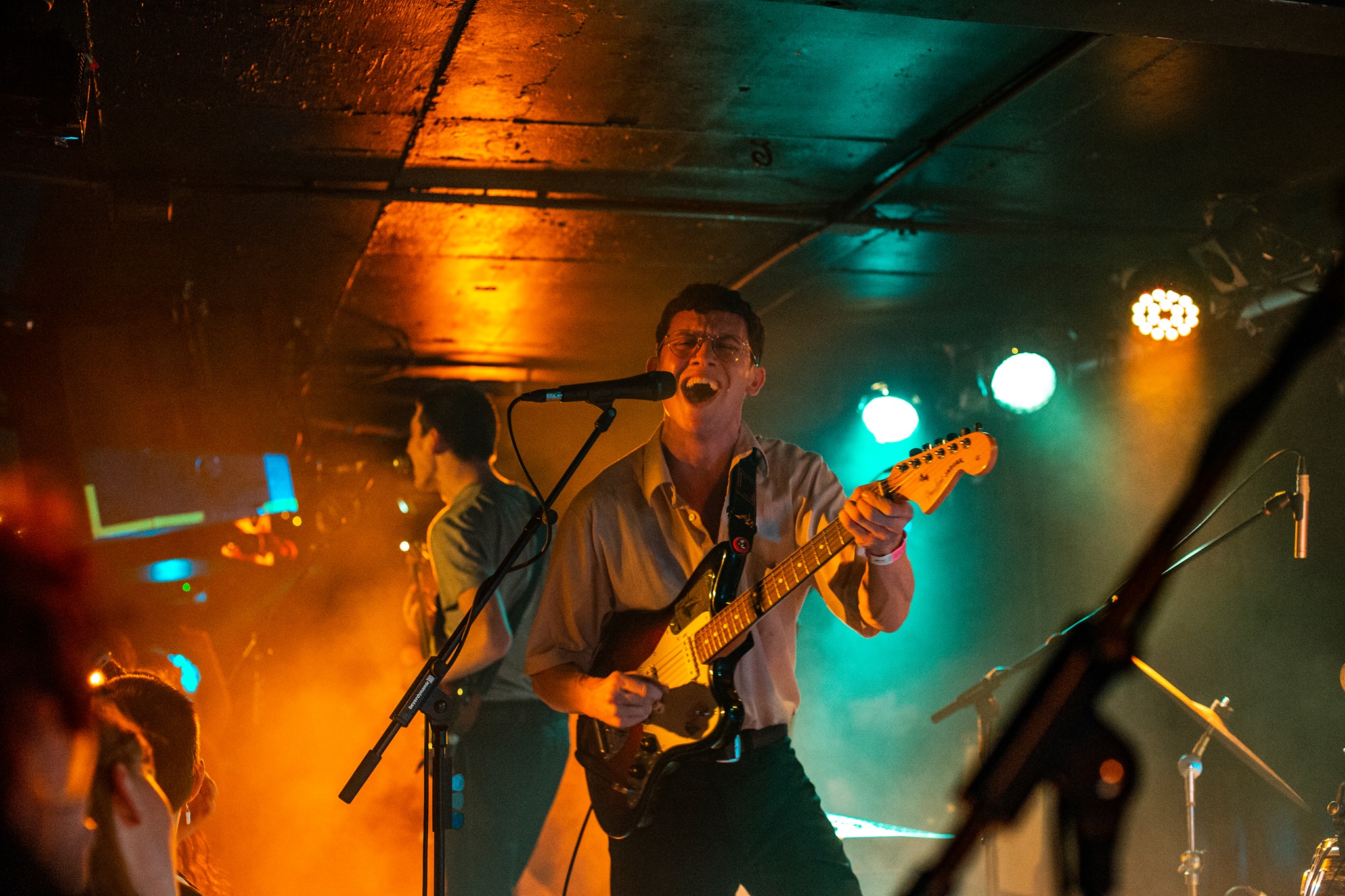 Tonight, they were giving an intimate performance at Brighton’s Komedia as part of the Independent Venue Week and not surprisingly the gig had easily sold out.

I suspect that when the lads initially got the band together, they wouldn’t have guessed that beyond their wildest dreams that their self-titled debut album (which came out March last year) would have charted at No.12 in the Official Album Charts.

As well as being at the forefront of the new breed of UK pop-guitar bands, The Magic Gang have in their short life been nominated for ‘Best New Artist’ at the NME Awards, they have had a trio of Radio 1 ‘Hottest Records’ to their name and have toured with Wolf Alice and Sundara Karma and have recorded a version of their track ‘Take Care’ with the talented Jessie Ware. 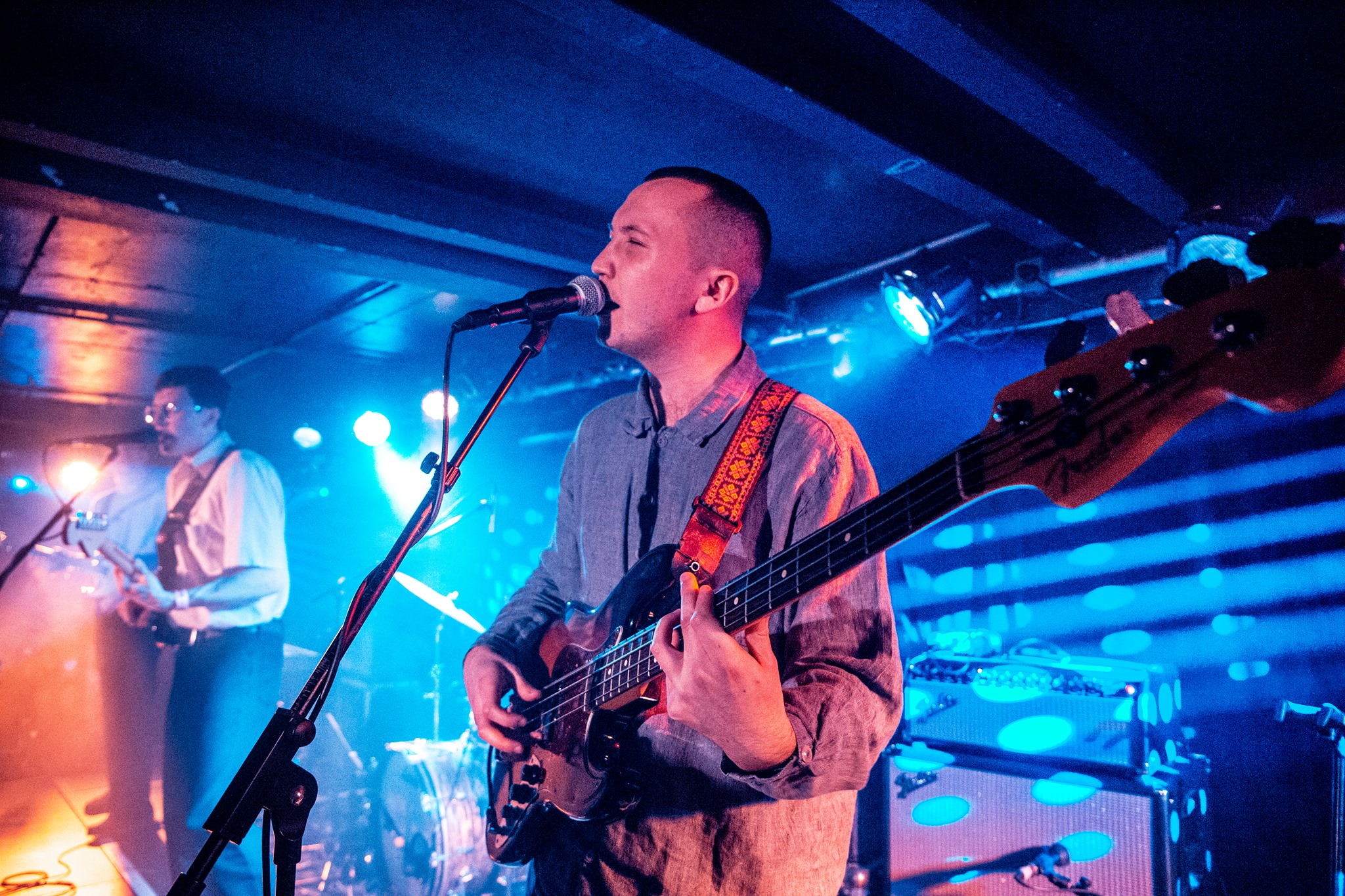 Last year, the guys even played the Reading and Leeds Festivals, as well as performing at a packed out Beach Club in Brighton for The Great Escape.

Tonight at the Komedia, they were performing a dozen tunes with ten of which were culled from their debut album, as well as throwing in two new tunes ‘What Have You Got To Lose’ and ‘Give Me Just A Minute’ which were apparently being played live for the very first time. 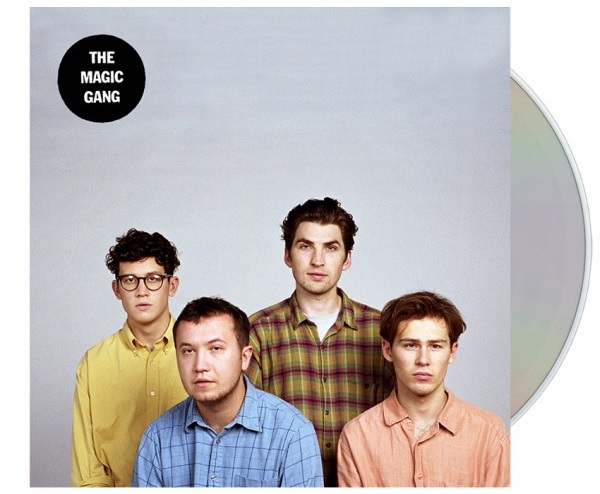 Almost all of the mainly female mid-to-late teen crowd were singing along with Jack to every tune and they were clearly appreciating what the four guys had to musically offer. From the off they were joining in with ‘Alright’ which to me sounds a tad like the LA band Weezer. We had ‘Your Love’ and ‘I’ll Show You’ which certainly has elements of The Beatles famous ‘Sgt Peppers’ album and come to think of it, there was even a girl at the front wearing a Sgt Peppers t-shirt.

They played ‘Slippin’’ which shows more than a glancing nod to Britpop faves Blur, and we had ‘Getting Along’ which sounds like The Killers to me.

After ten tracks they went off stage and were duly hauled back again by the crowd chanting “One more song, one more song…”, well they were more than adequately rewarded with two tunes in fact. This time we had Gus Taylor on vocal duty as he performed the popular ‘Take Care’ which sounds like Wings or 10cc, mixed in with elements of Elton John’s ‘Bennie & The Jets’ meets David Cassidy’s ‘How Can I Be Sure’. If you are a young fan of The Magic Gang, then ask your parent or grandparents who these ‘old’ band references are and then go check them out. 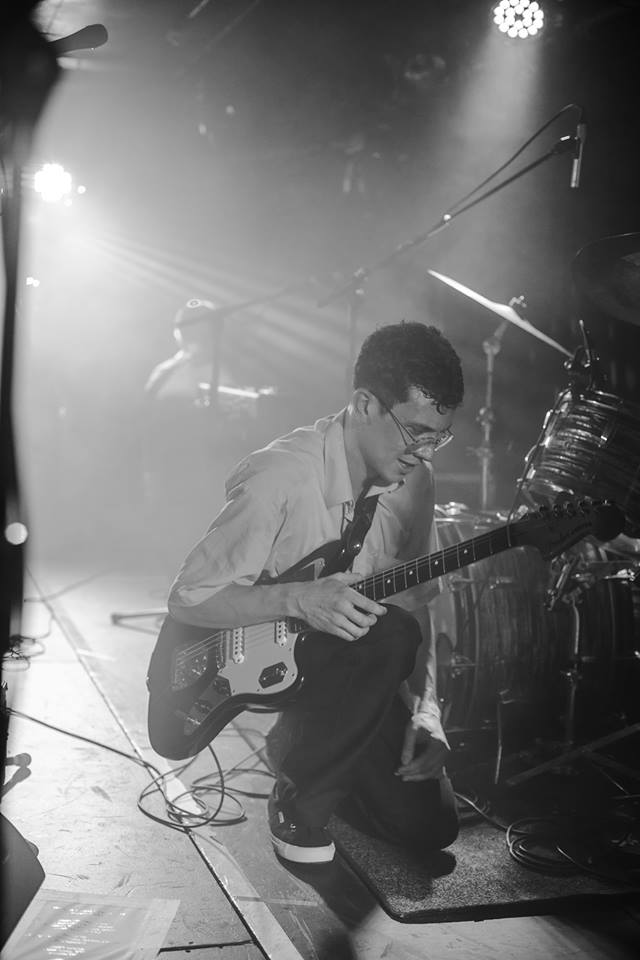 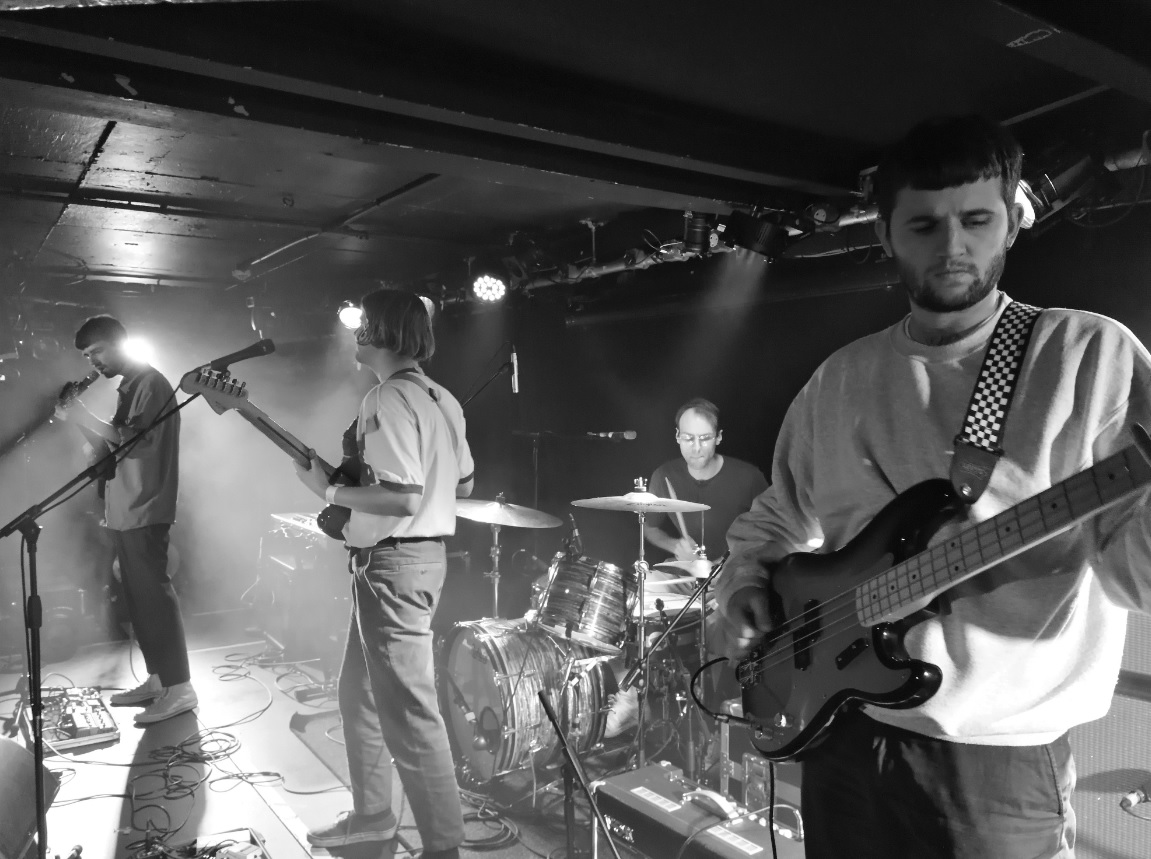 There were two support acts this evening. First up were Brighton based Icehead who are usually a trio of Daniel, Jack and George, but live they become a quartet and on their final number, the guys were joined on stage by Harry Waugh of Abattoir Blues as he was the guest vocalist on their debut single ‘Out The Door’, which was released last June and you can listen to it HERE.

This debut single was swiftly followed by the release of their second single entitled ‘Losing Sleep’ which they dropped last September. 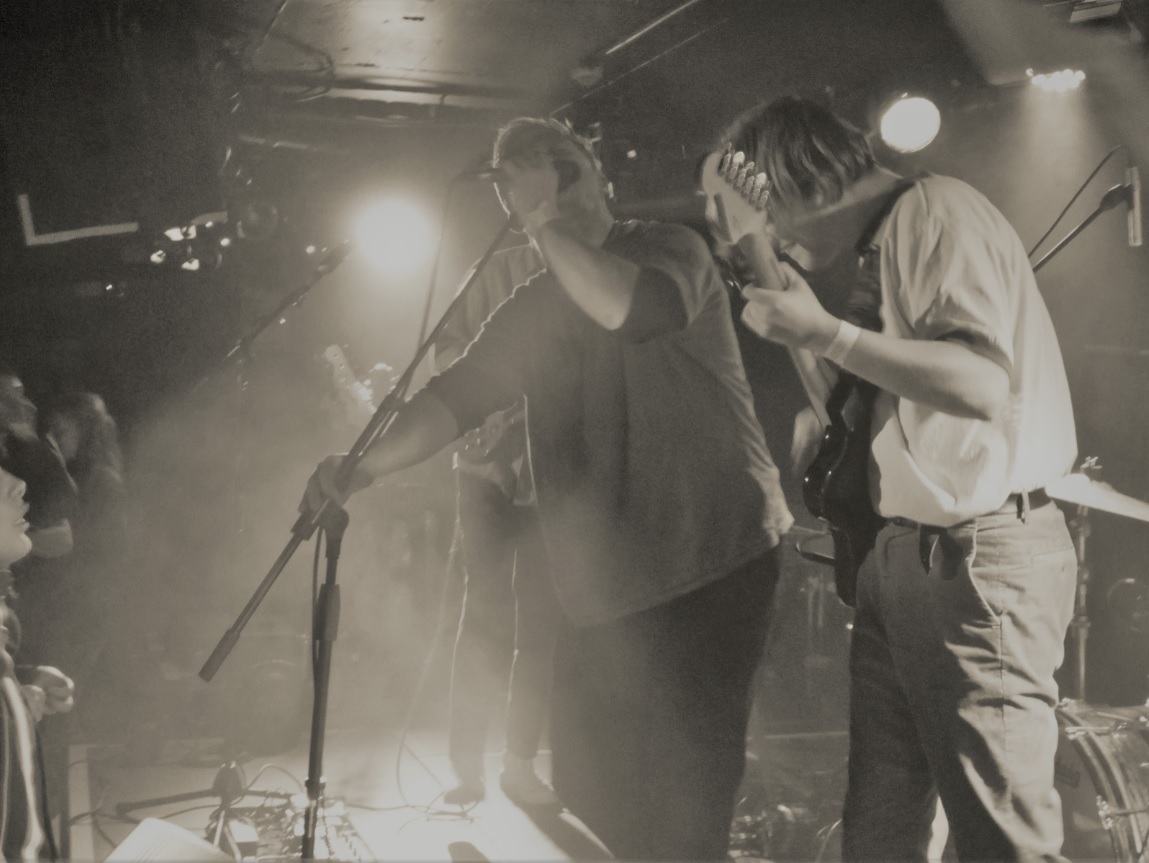 Icehead are joined by Harry Waugh of Abattoir Blues at the Komedia, Brighton 30.01.19 (pic Nick Linazasoro)

The guys were an ideal warm up for the crowd and seemed to go down well with the appreciative young crowd. 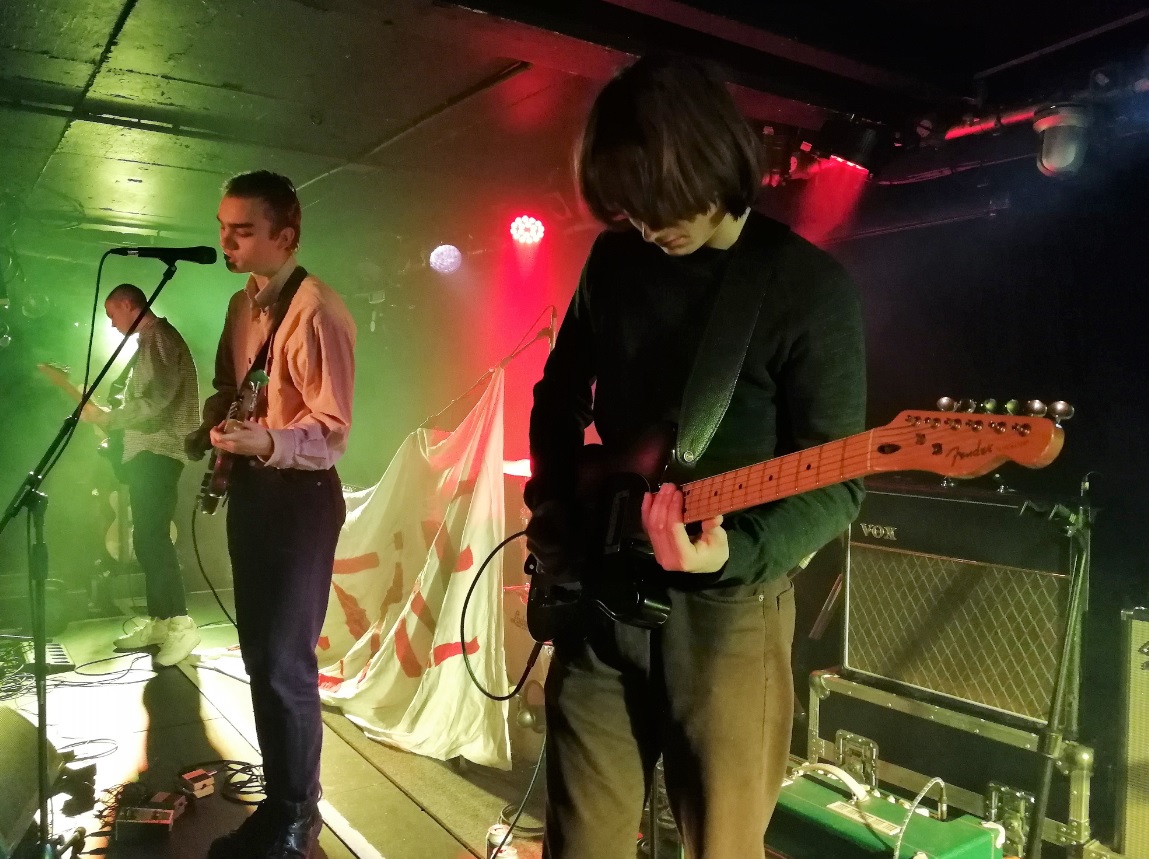 Next up were young Brighton based band Desire, who unleashed their ‘Voice Of The Higher Class’ 8 track album last August and which we can reveal is rather good indeed. Have a listen to it HERE.

It appears that the band features members of the aforementioned Abattoir Blues alongside members of seaside-dwelling punk peers Gutter Knife and Imposter. 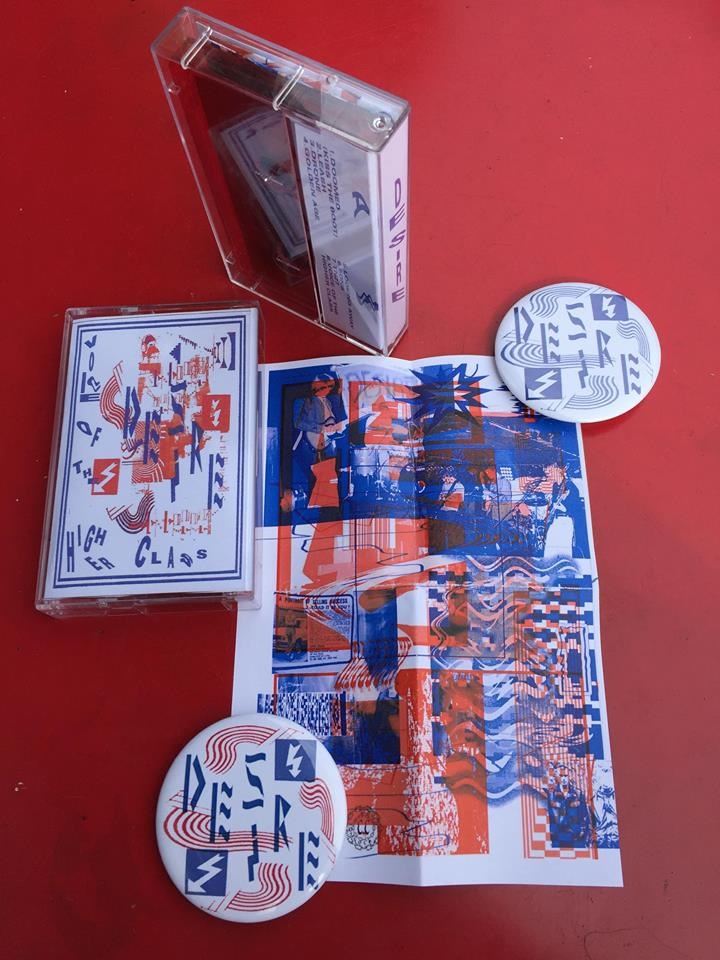 ‘Voice Of The Higher Class’ cassette album by Desire

Desire hail from the Brighton’s fervent hardcore scene and were possibly a tad too heavy for some of the crowd, but I love them! They have this dirge sound that encompasses an amalgamation of the guitar and bass of Joy Division and New Order, as well as having the can’t be arsed attitude of the Jesus & The Mary Chain and the shouty vocal style of now sadly defunct Brighton band Morning Smoke.

The guys often had their backs to the audience during tonight’s performance just as Joy Division used to do on occasion and all of their songs were performed one after each other without any crowd interaction. Clearly this is a band which are work in progress, but I for one would like to see them live again.

The Magic Gang photographs were kindly supplied by www.cczhphotography.com 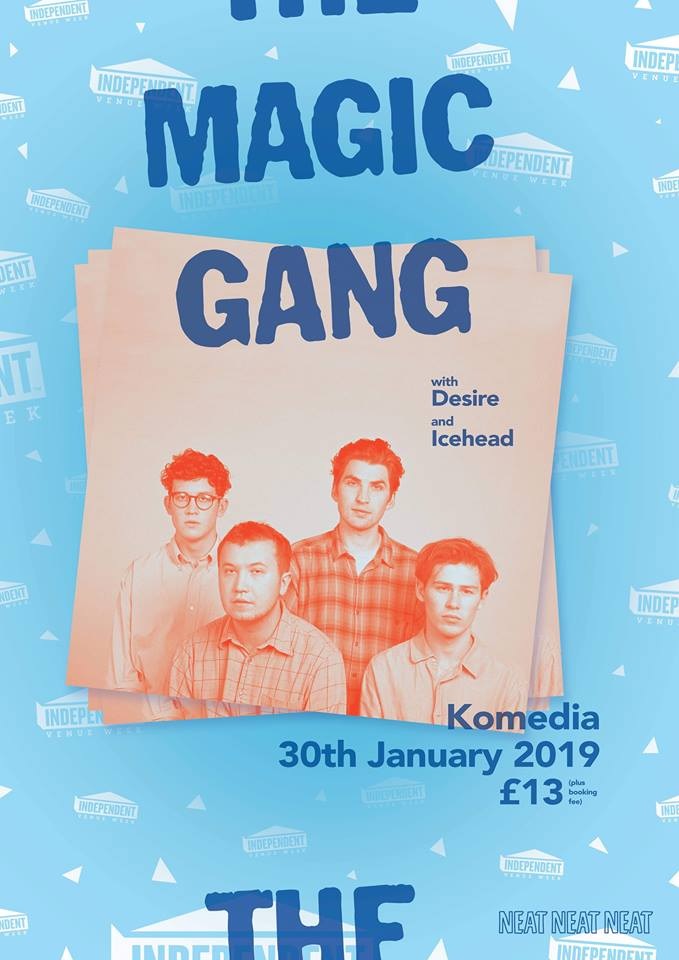 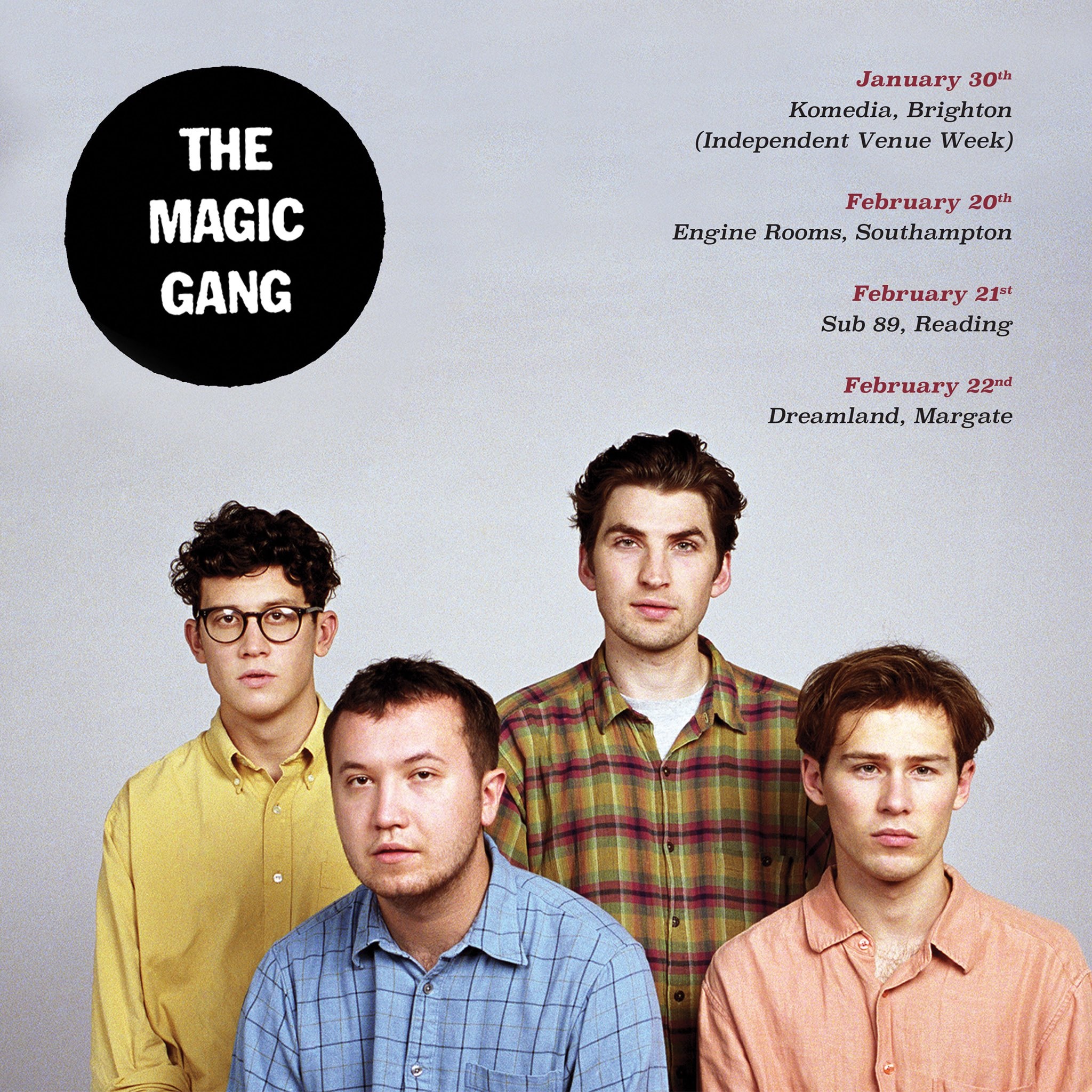