The DeRellas set to ride into the Prince Albert in Brighton 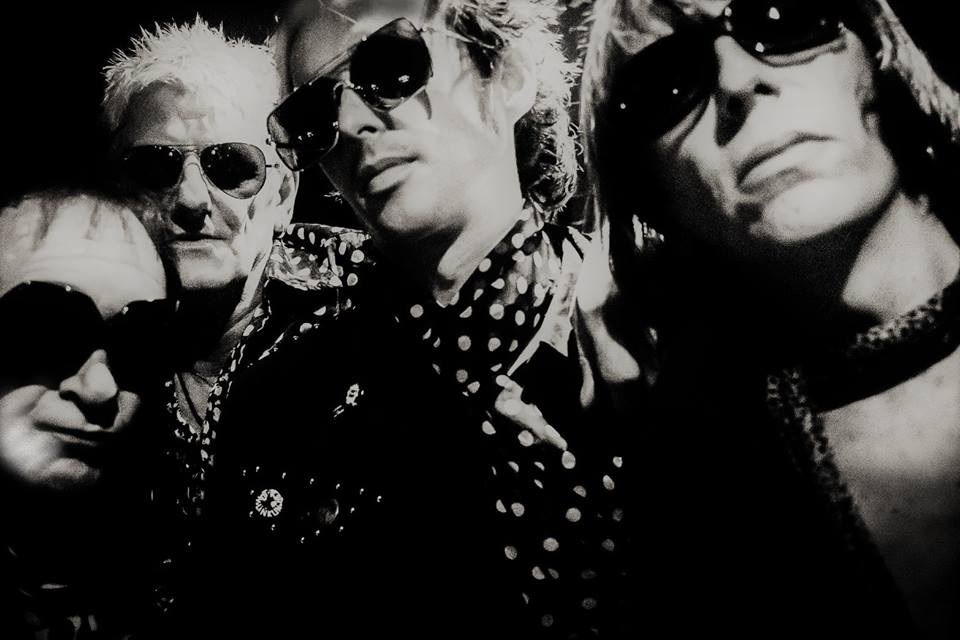 The DeRellas have announced that they will be headlining at the Prince Albert on Saturday 27th July.

They offer a mix of Dead Boys-style raw punk and a true grasp of pop sensibilities that resonates with early-Buzzcocks or Undertones, “Preaching Luv to a disenfranchised generation of Pop terrorists”.

The DeRellas could almost be described as an exciting cartoon punk band, with the way they look and pose around the stage.

Their sound is littered with familiar punk riffs, just as Sigue Sigue Sputnik used to. Their current single ‘High Rise Supersize’ was released last April, is certainly a highlight of their live set and so this is very encouraging indeed. 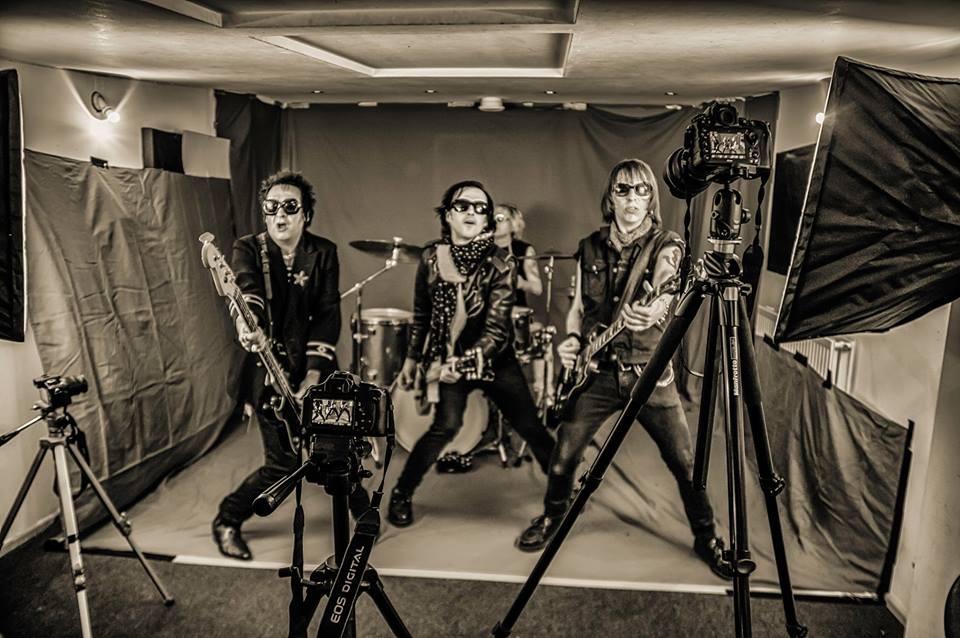 There’s almost Oasis tendencies in there, but in the main if you are fans of glam punk such as Cleveland Ohio’s Dead Boys or Michigan’s finest sons The Stooges or New York City’s Johnny Thunders and the Heartbreakers or even the New York Dolls, then The DeRellas are for you!

When the Brighton and Hove News music team last saw The DeRellas live they performed ten songs, which were: ‘Got Something To Say’, ‘Strung Out Sin City’, ‘She’s A Pistol’, ‘Kids Wanna Slam’, ‘Soho Hotel’, ‘Freak Show’, ‘Don’t Go’, ‘Rip It Up’, ‘High Rise Supersize’ and ‘Looking For You’.

Support on the night comes from Scare Taxi and Young Francis. 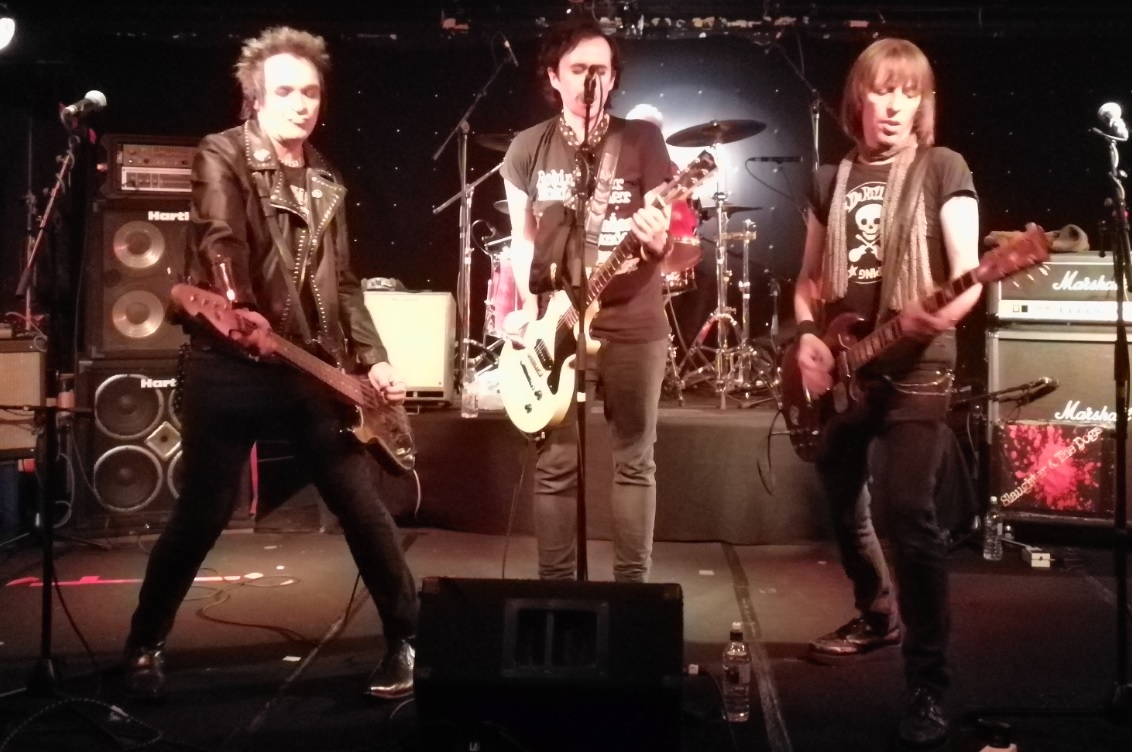 Born in August 2017, Brighton-based Scare Taxi debuted at The Wedding Present’s ‘At The Edge of the Sea Festival’ and have since played with Electric Six, S*M*A*S*H and The Ramonas. 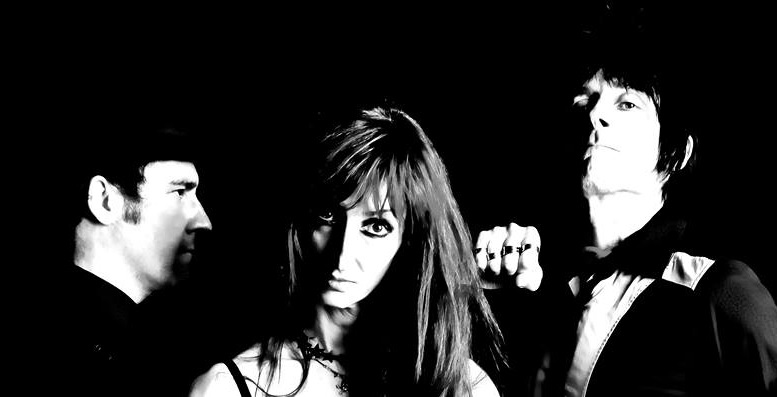 Scare Taxi are Boag and Tara anarchically thrown together by Brighton’s bizarre forces with Johnny 8 Track currently depping on drums.

The band have an eclectic former gene pool including These Animal Men, Skurt and Thee Orphans making Scare Taxi a little older than the average bear but no less savage for it. No politics or hidden agendas just energy, tunes, beats and style! Sounds perfect doesn’t it? 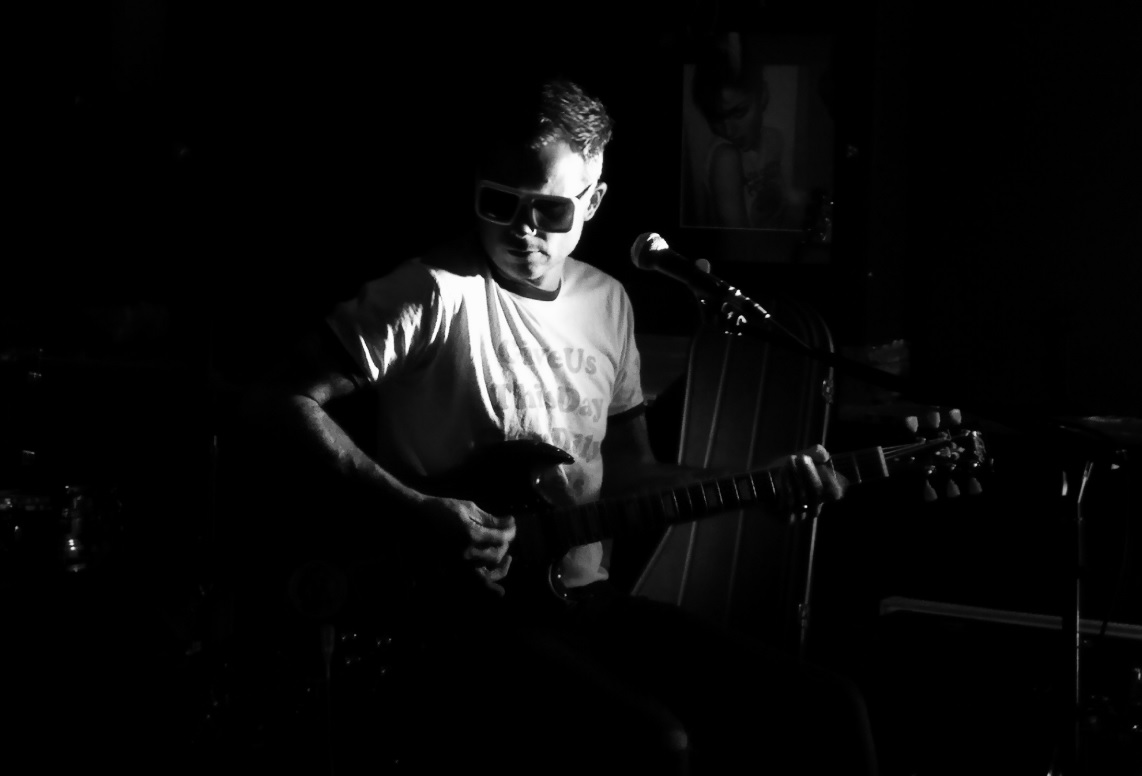 German born but Brighton-based Young Francis, is a solo garage punk one man band. He simultaneously plays the guitar and drums whilst singing – clever stuff!

When the Brighton and Hove News witnessed his gig at the Richmond last year, he was quite a character who wanted to involve the audience with his Stooges style set with his mate handing out tambourines, cymbals and drumsticks to amiable punters who were encouraged to join him, which worked rather well indeed. 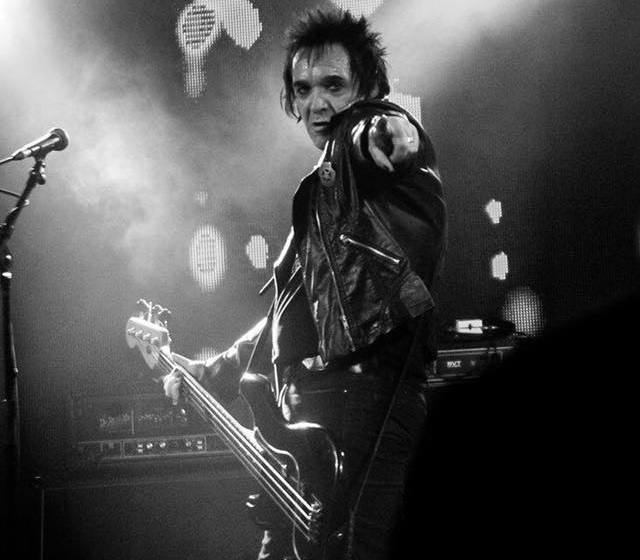