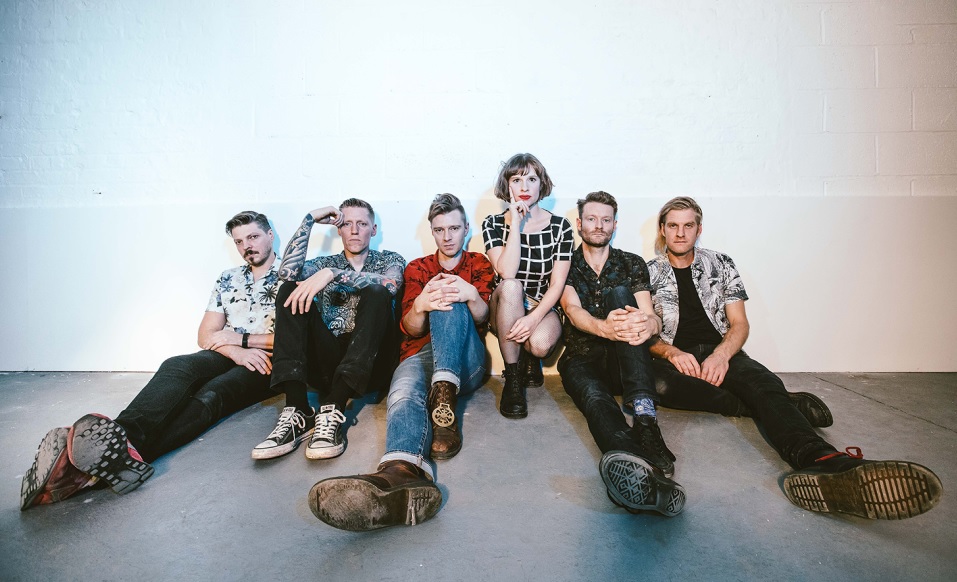 London six-piece Skinny Lister who are Lorna Thomas, Daniel Heptinstall, Maxwell Thomas, Scott Milsom, Thom Mills and Sam Brace have announced a full 28 date European tour with the opening night to be at the Concorde 2 in Brighton on Thursday 28th February.

The band have also just released their first single of 2019. It’s titled ‘My Distraction’ and watch the video HERE. 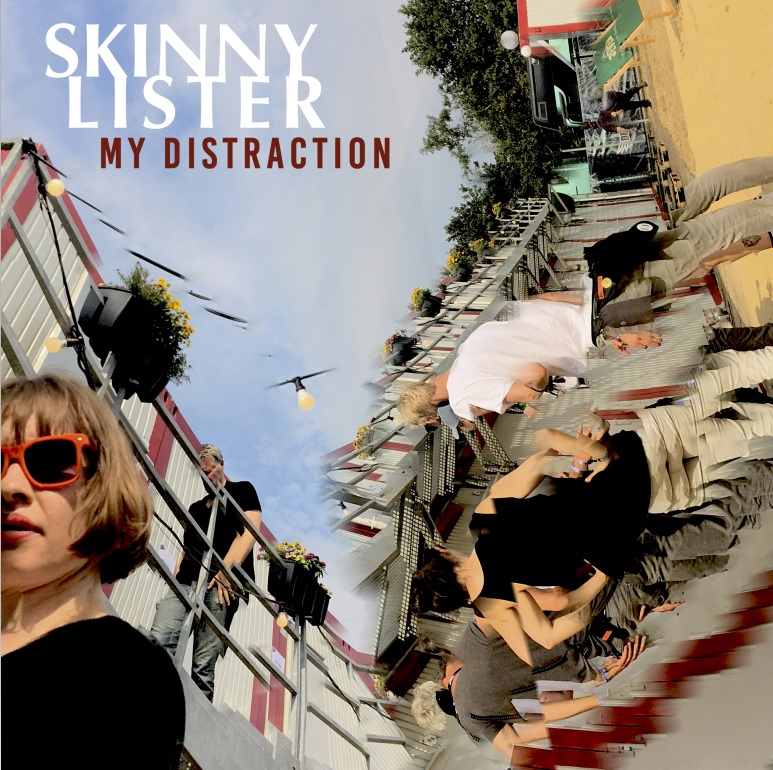 A premier piece of procrastination-inspired power-pop goodness, ‘My Distraction’ finds its touch points in the angular and playful sounds comparable to Blondie or The Jam at their peak. A new-wave flecked, sugar-coated thrill clocking in at just over the two-and-a half-minute mark, the single is the latest cut to be lifted from the band’s highly anticipated new album: ‘The Story Is…’ (out 1st March 2019, on Xtra Mile Recordings, so pre-order your copy HERE).

Offering further insight into the themes of the new single, Skinny’s Dan & Lorna say: “’My Distraction’ is about being so obsessed with something that everything else falls by the wayside. When only one thing is in focus and everything else is merely background noise. Even though written initially with broader meaning, the lyrics are particularly fitting for our current fixation with modern technology and, even more particularly, our tethering of ourselves to our smartphones.” 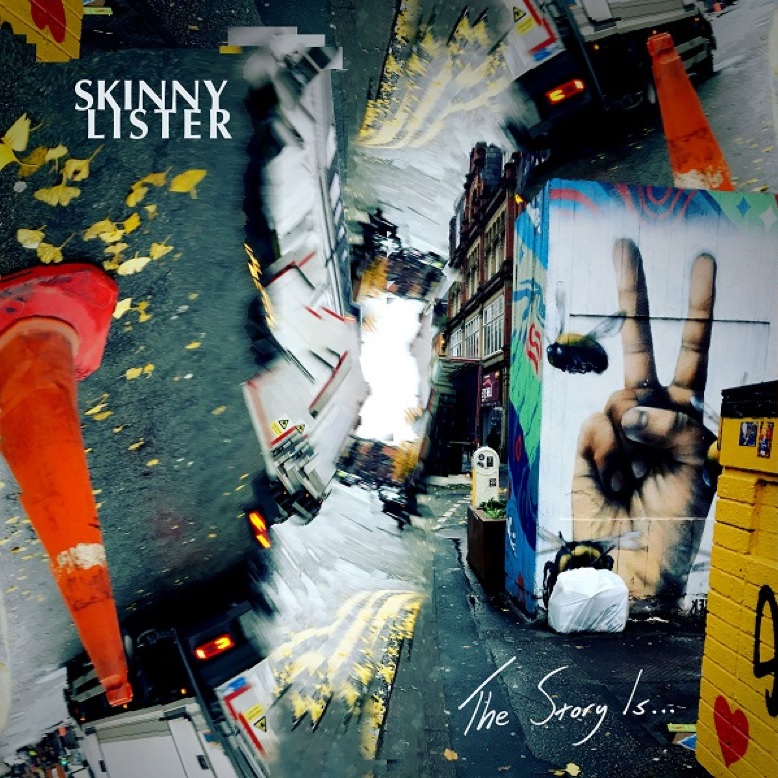 Skinny Lister’s ‘The Story Is…’ album

As with the rest of the upcoming 2019 album ‘The Story Is…’ ‘My Distraction’ was recorded, produced and mixed with the producer extraordinaire Barny Barnicott (Arctic Monkeys, The Enemy, The Temper Trap). The single directly follows on from previous singles ‘38 Minutes’ and title-track ‘The Story Is…’.

A loosely-based concept album, ‘The Story Is…’ anthologises a series of personal vignettes inspired by a chaotic few years for the band and binds them into 14 tracks of unmistakably Skinny-sounding rock’n’roll. Gather-in close and lend your ears as Skinny Lister rifle through ‘The Story Is…’ and pull out: scorched stories of aggravated arsonists (‘Artist Arsonist’), rib-tickling tales of regretful re-fuellings (‘Diesel Vehicle’), and even polemic pleas inspired by some of life’s hardest lessons (‘Stop & Breathe’).

With one of the most reputable live shows in the business (hailed as “a deafening and visceral experience” – The Independent, 5/5), Skinny Lister will be touring ‘The Story Is…’ with a series of their tenacious live shows across the UK & Europe in 2019. 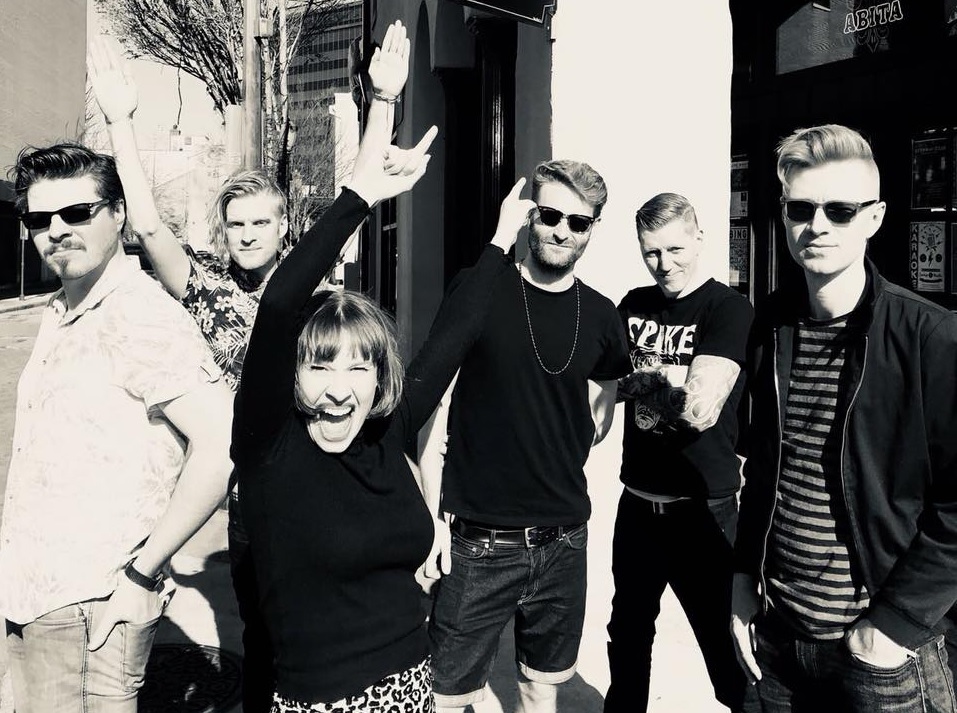 Tickets for all dates are on sale now from: skinnylister.com/live-shows 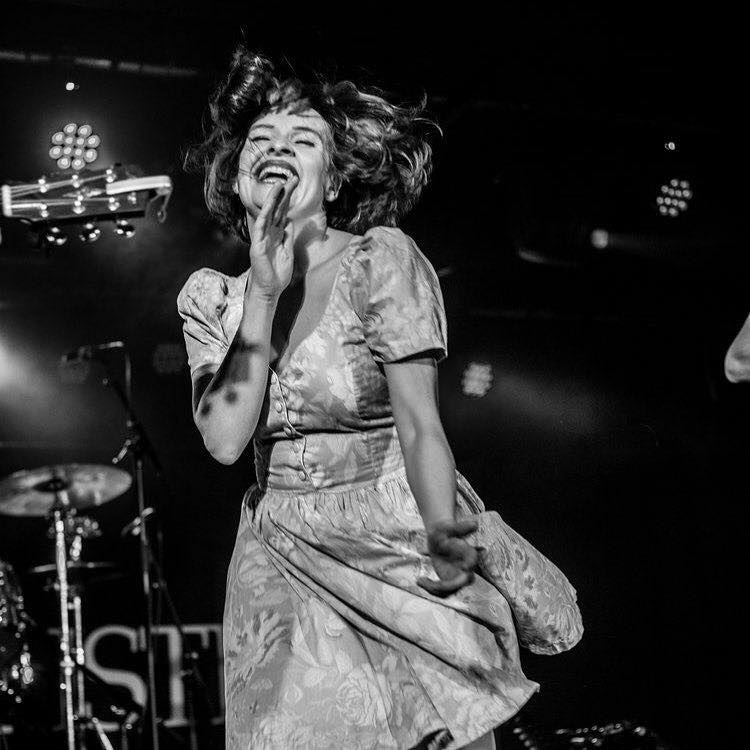