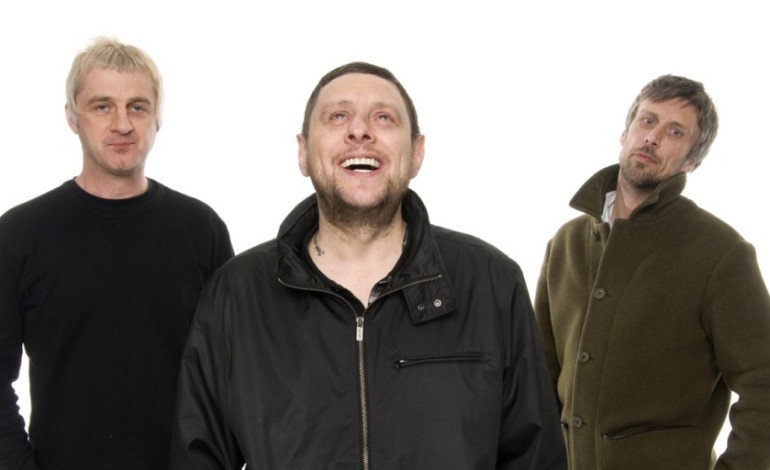 Well would you believe it, the Happy Mondays have announced a 30 date ‘Greatest Hits Tour’. Fans should really “Step On” it by grabbing their concert tickets before they all sell out……..

Anyone of a ‘certain age’ in the late 1980’s and early 1990’s will remember just how much of an influence on the dance and Indie music culture the Happy Mondays really were. Iconic Mancunian musicians that paved the way for bands like Oasis and Blur to move to the forefront of ‘Cool Britannia’ later on, Shaun and Paul Ryder, accompanied by the permanently happy Bez, set the tone for an explosion of unique pop music that summed up an entire era. 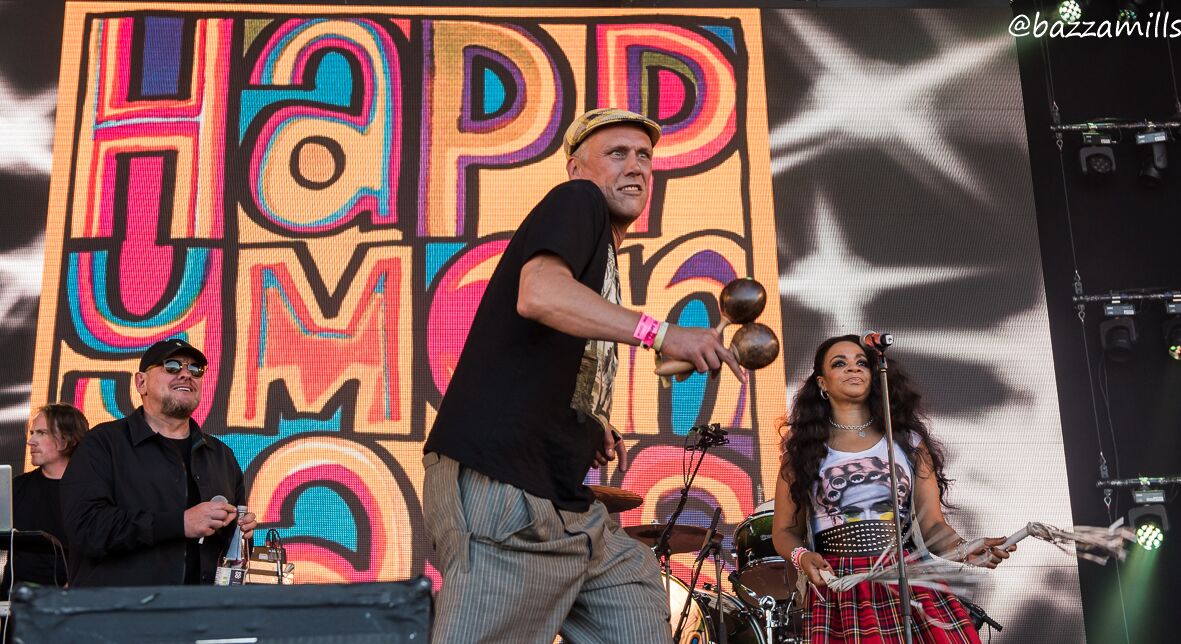 Today the Mondays are still together, still bringing to adoring audiences a selection of brash vocals, sublimely complicated tunes underpinned by riffs that just won’t quit, and an image that remains as true to the band’s spirit of independence now as it did 30 years ago. Happy Mondays tour dates are bound to sell out quickly as a generation of 40-somethings remember those glo-stick waving raves and halcyon Hacienda days once again. 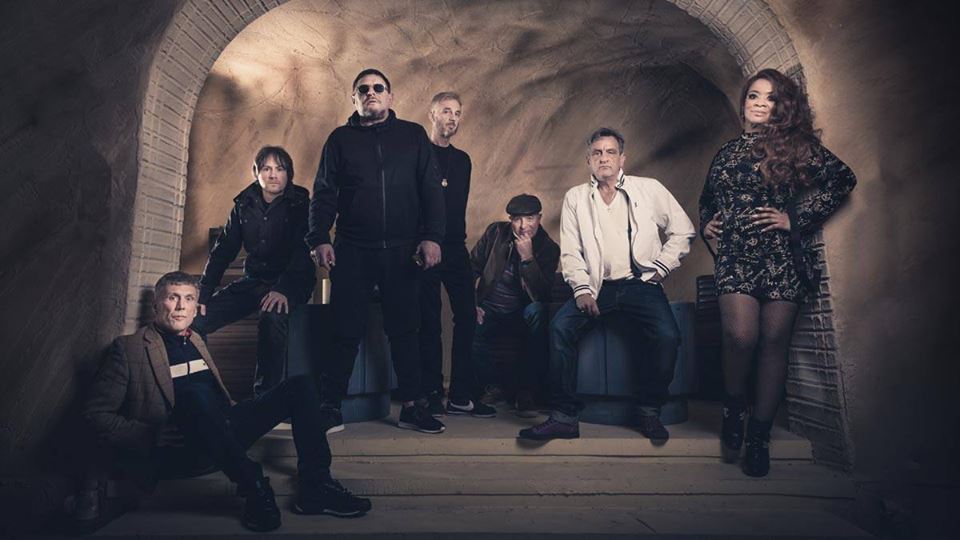 For the forthcoming ‘Greatest Hits Tour’ the Mondays will, of course, be twisting that melon as hard as ever (and to this day nobody’s actually worked out what Bez’s role in the band is…). And you can guarantee that there will be plenty of smiley face tee-shirts, bandannas and whistles as hundreds of Mondays fans relive those heady days of midnight dashes through the countryside to all-night raves in the middle of nowhere. 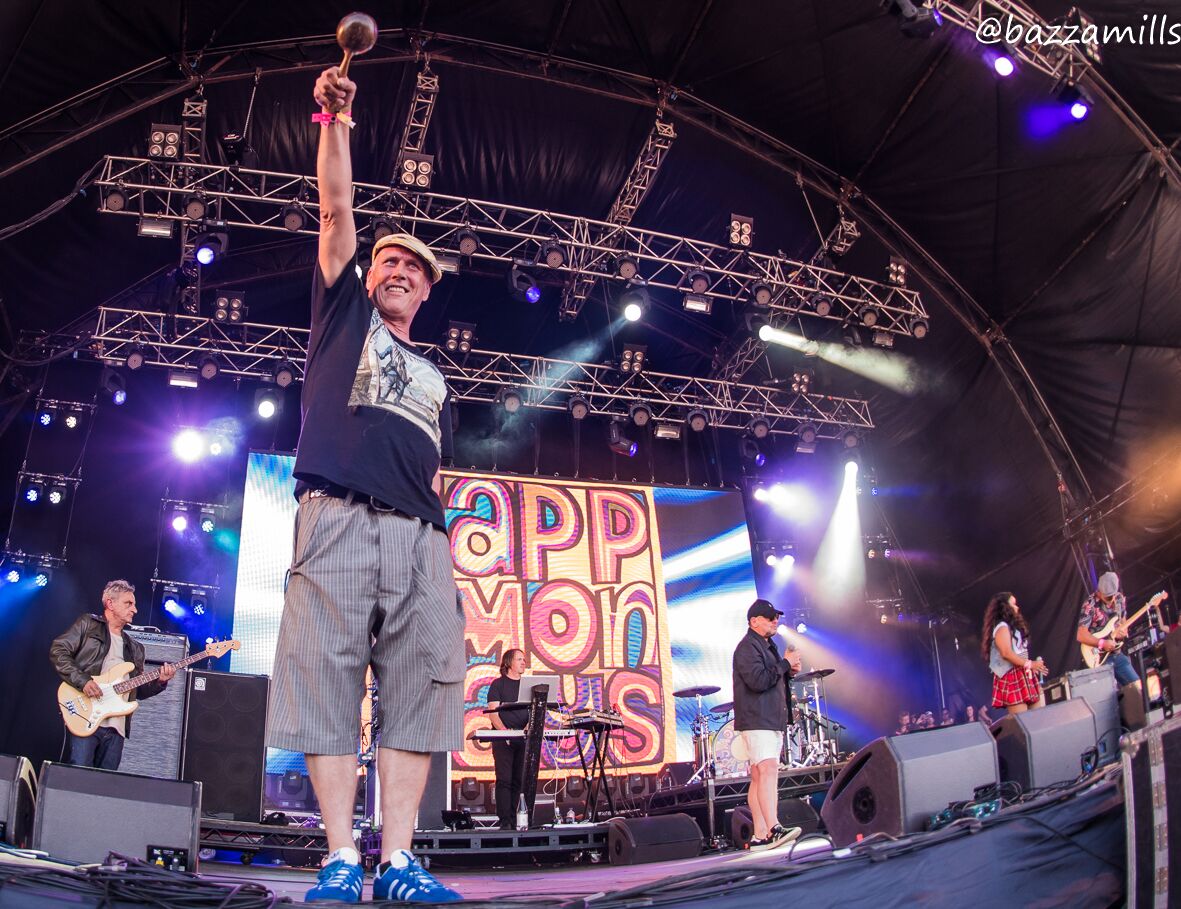 But don’t simply assume that the Mondays are a relic of the 1990’s rave culture, they’re as relevant today as they’ve always been, and their unique sound is finding a new legion of fans in the 20-Teens. So if you’re one of those 40-somethings or a member of a new generation of Mondays fans, check out the Happy Mondays concert tickets availability HERE. 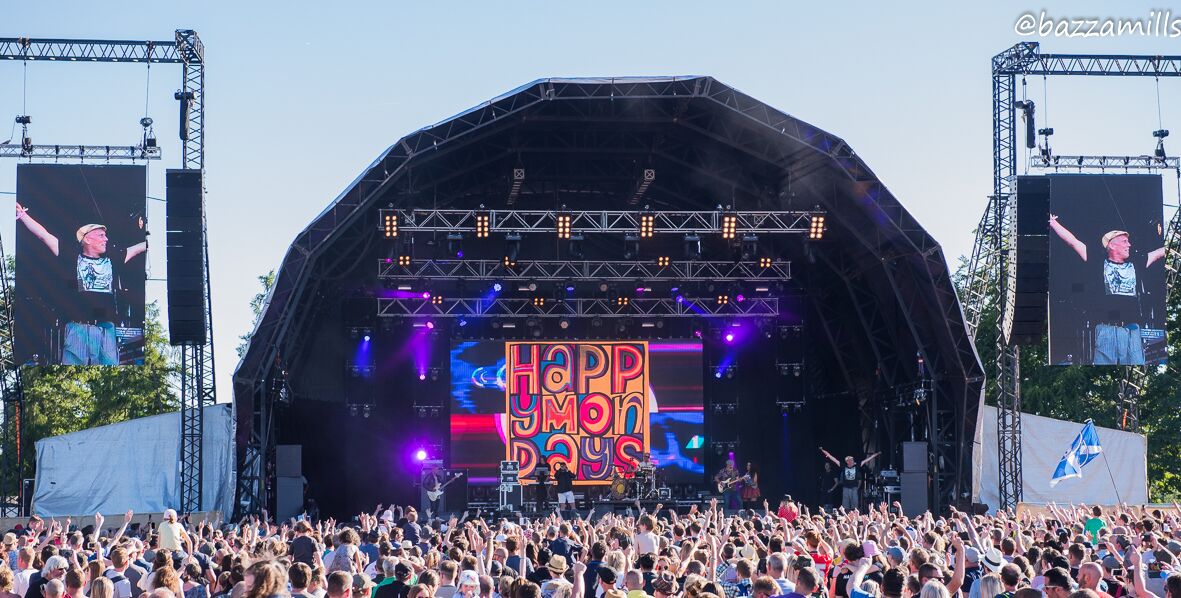 Catch them when they arrive at the Brighton Dome on Thursday 7th November. You can also grab your Brighton gig tickets from HERE. 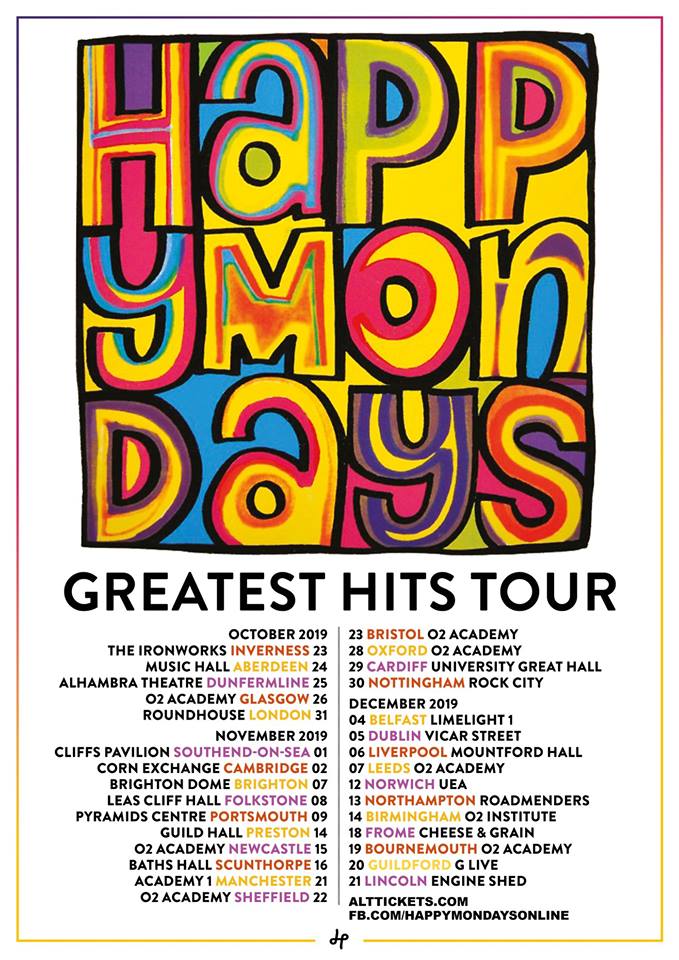