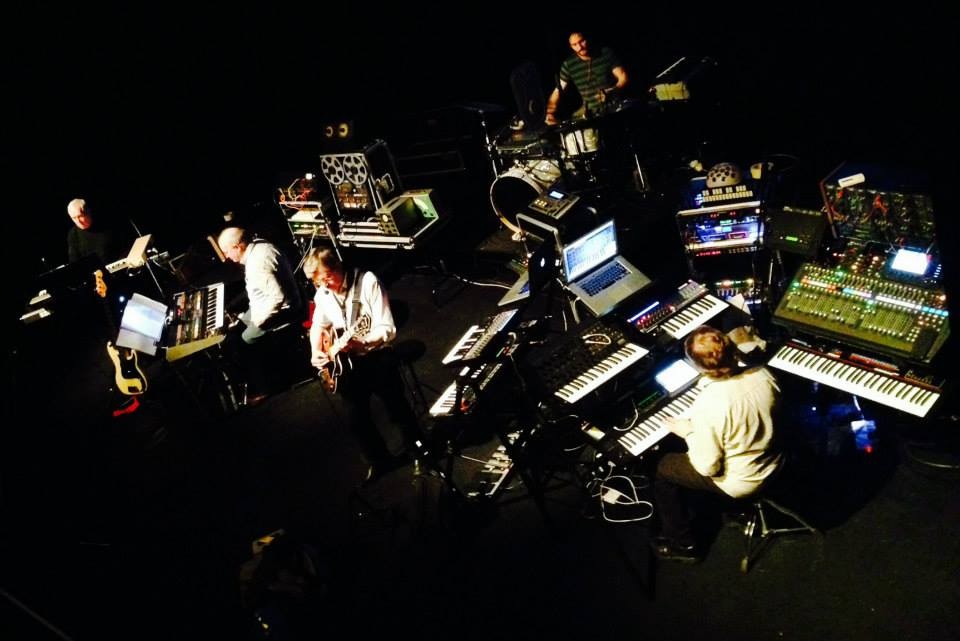 The Radiophonic Workshop are to play Sussex concert

Electronic pioneers The Radiophonic Workshop will head to Hastings on Sunday 3rd March to premiere a specially created work as part of the 10th Hastings Fat Tuesday Music Festival. The festival is the UK’s largest Mardi Gras celebration which showcases Hastings’ thriving music scene – opening its doors to a wealth of musical talent and music fans alike. Hailed as Hastings’ answer to SXSW in Texas, or Brighton’s Great Escape festival, Hastings Fat Tuesday is one of the jewels in the town’s cultural crown and celebrates its 10th year in 2019 (from 1-5 March). 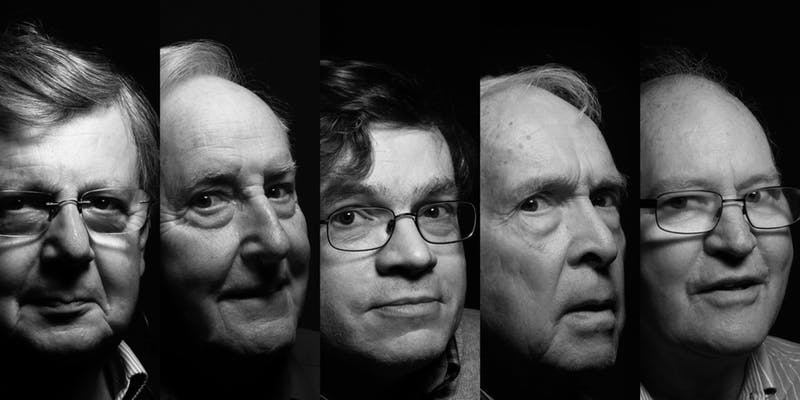 The Radiophonic Workshop are the sonic innovators responsible for the Doctor Who theme, Hitchhiker’s Guide to the Galaxy, Quatermass, Living Planet and many other classic BBC TV and radio music, will be performing live at Hastings Fat Tuesday as part of Sonics – a two-day celebration of experimental electronic music and visuals (2-3 March 2019). 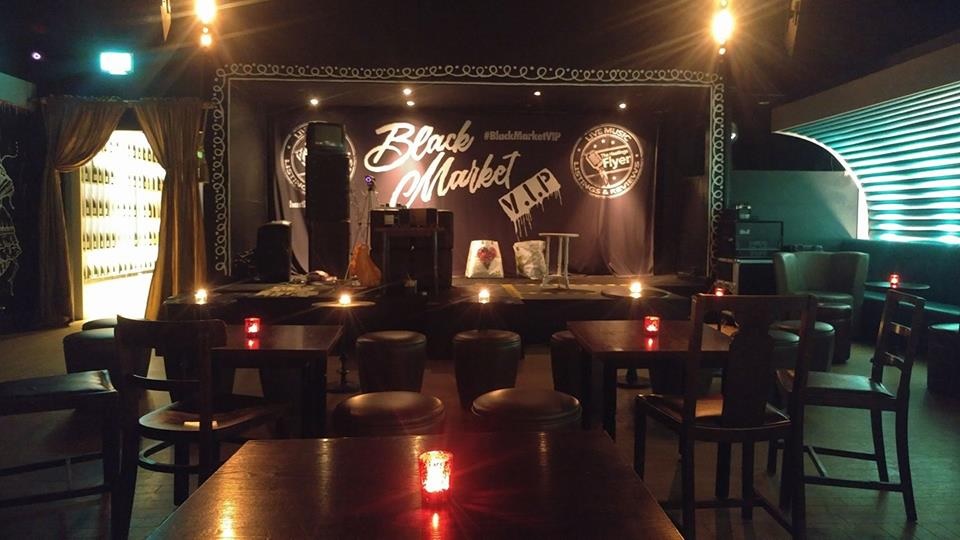 Black Market VIP, the venue for the Radiophonic Workshop’s concert

Their immersive audio-visual performance will be inspired by life in Hastings, and the Radiophonic Workshop now invite Hastings locals to submit their sounds. A new piece will be created based on these ‘found sounds’. Voices, instruments, noises, talking, singing, barking, cars, lawn mowers – simply record sounds on your phone or device and upload them HERE. 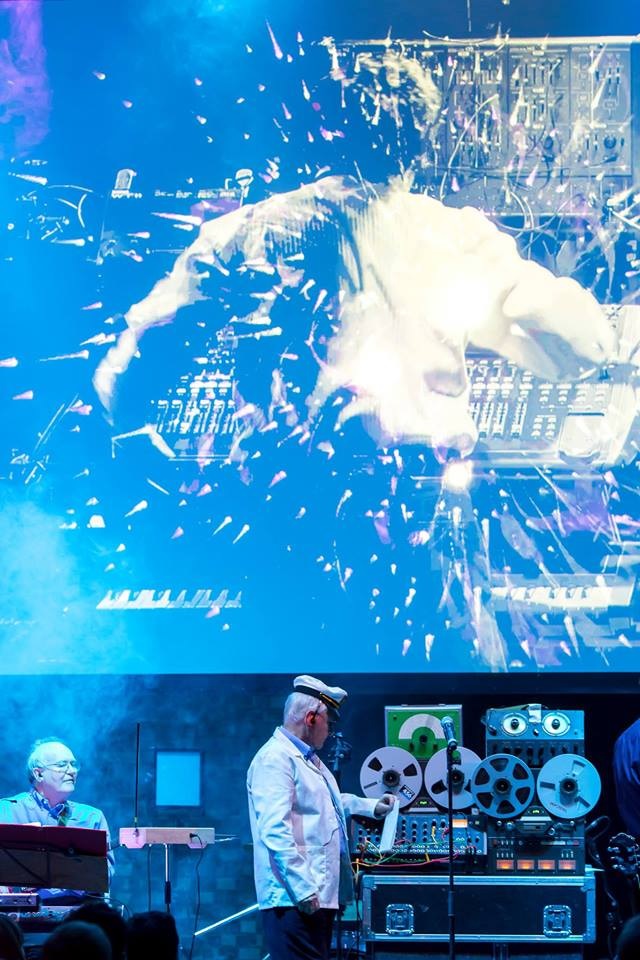 Founded in 1958 by Desmond Briscoe and Daphne Oram, the BBC Radiophonic Workshop was home to a maverick group of experimental composers, sound engineers and musical innovators, who set about exploring new ways of using technology to create sounds.

They created the soundtracks to some of BBC television and radio’s most iconic programmes and their influence on popular music has been profound, from The Beatles, The Rolling Stones, Prince and Pink Floyd through to contemporary electronic artists and DJs such as Aphex Twin, Four Tet and The Orb. New generations of musicians continue to discover their extraordinary back catalogue. 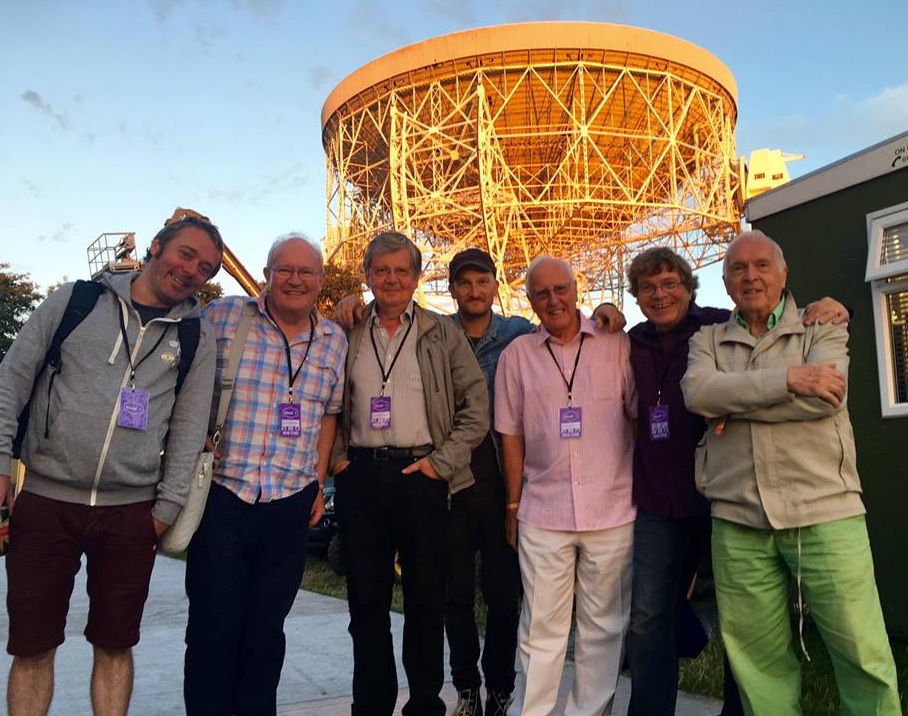 Now, nearly two decades after the Workshop was decommissioned by John Birt, original members Peter Howell, Roger Limb, Dr Dick Mills, Paddy Kingsland and long-time associate composer Mark Ayres are working together once more. With their back catalogue being reissued, acclaimed new works such as ‘Burials In Several Earths’ and 2018’s ‘Possum’ soundtrack, and a new live show, the rebirth of the Radiophonic Workshop continues. 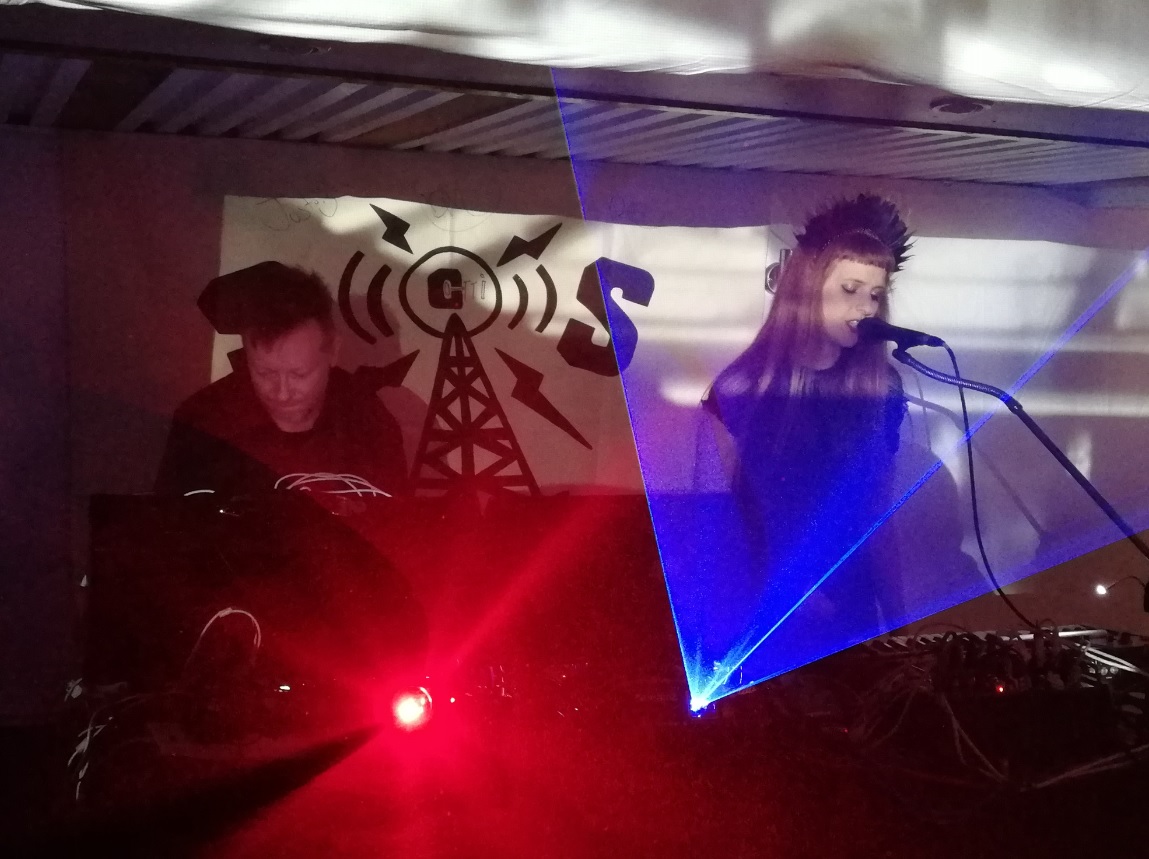 With support from the Vile Electrodes  – Their synths are dark, and bleak, but are often combined with insistent machine gun rhythms and spikey basslines, with layered, plaintive vocals that tell Ballardian tales of loss of both love and humanity. 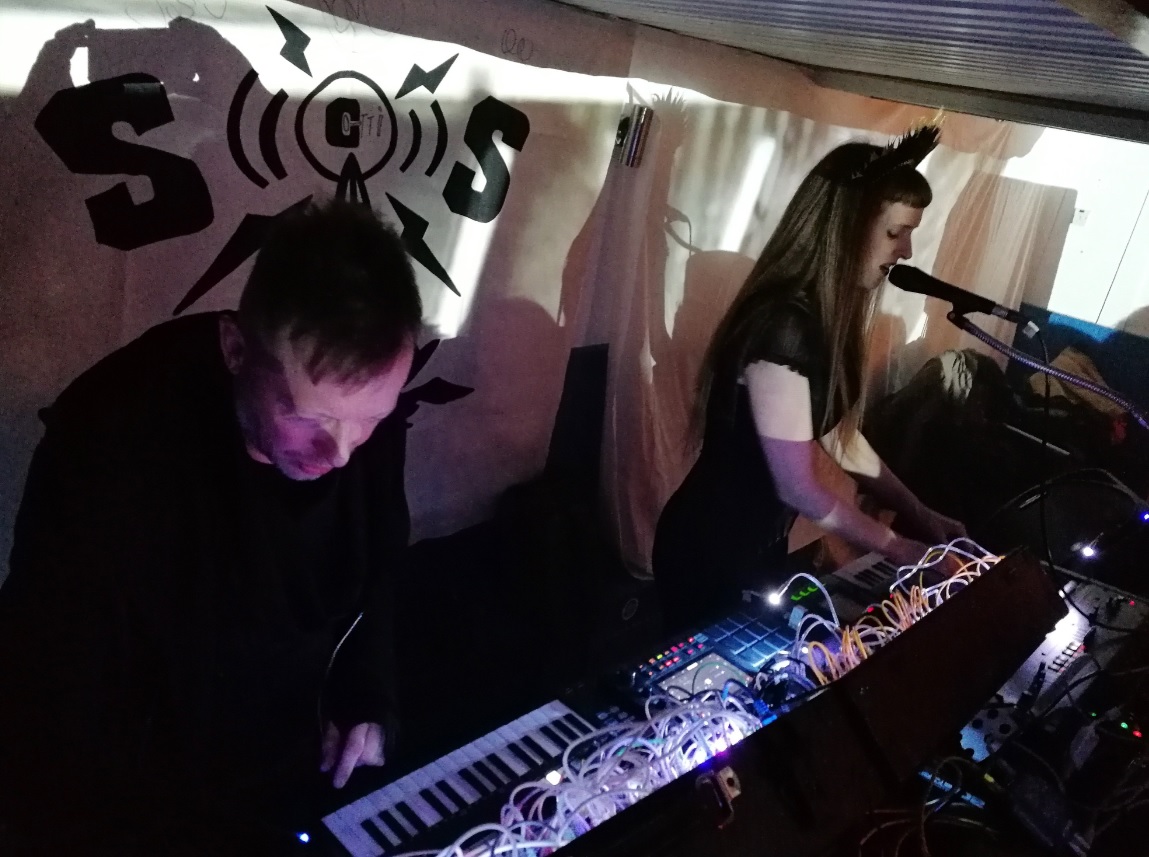 Vile Electrodes have been playing together as a 2-piece since 2010, and have released 2 albums and 8 EPs in that time, as well as playing regular live shows across the UK and Europe. They have toured with OMD, and played shows with John Foxx, Michael Rother (Neu/Harmonia), the Radiophonic Workshop, Jerome Froese (Tangerine Dream), Manuel Göttsching (Ash Ra Tempel), Melt Yourself Down, Happy Mondays and The Orb. They also contributed music to the BBC Radio 3 production ‘Memoirs Of The Space Women’. In 2014, their debut album ‘The Future Through A Lens‘ won ‘Best International Album’ and ‘Best International Artist’ at the Schallwelle electronic music awards in Germany. 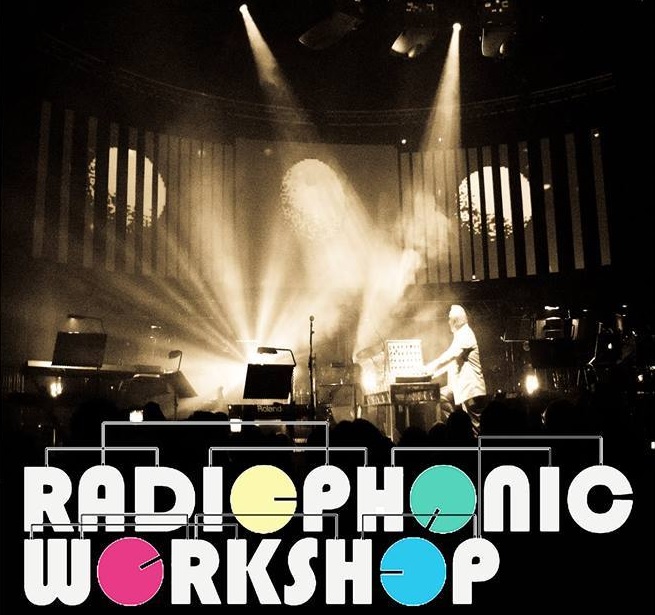