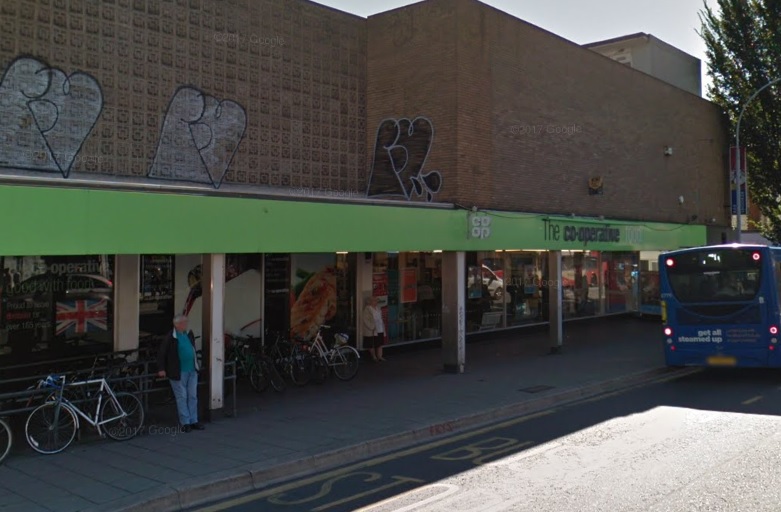 An 89-year-old woman was knocked to the ground by a homeless woman outside a Brighton supermarket.

A woman is appearing in court today charged with assault with intent to rob, but police have appealed for more witnesses to come forward.

Detective Sergeant Chris Lane said; “This is a busy street and there were many people around at the time, who are likely to have seen what happened. We ask them to contact us as soon as possible either online or by calling 101, quoting serial 862 of 27/03.”

At about 4.30 pm on Wednesday (27 March) the 89-year-old woman was walking south down London Road, Brighton. As she passed the Co-op supermarket she was approached by a woman who had been sitting on the floor against a bus stop, covered by a light coloured blanket.

There was a physical contact between them, in which the victim was knocked or pulled to the pavement where she was left by the suspect who walked away north.

The victim sustained some bruising although she was not seriously injured, but has been left very shaken by the incident. She was dressed in a red coat and carrying a large red shoulder bag.

Clare Tasker, 38, unemployed, of no fixed address, has been charged with assault with intent to rob, and is due to appear in custody at Brighton magistrates’ court on Friday (29 March).

Here are Labour’s economic pledges for Brighton and Hove

What politics means and why it matters in Brighton and Hove