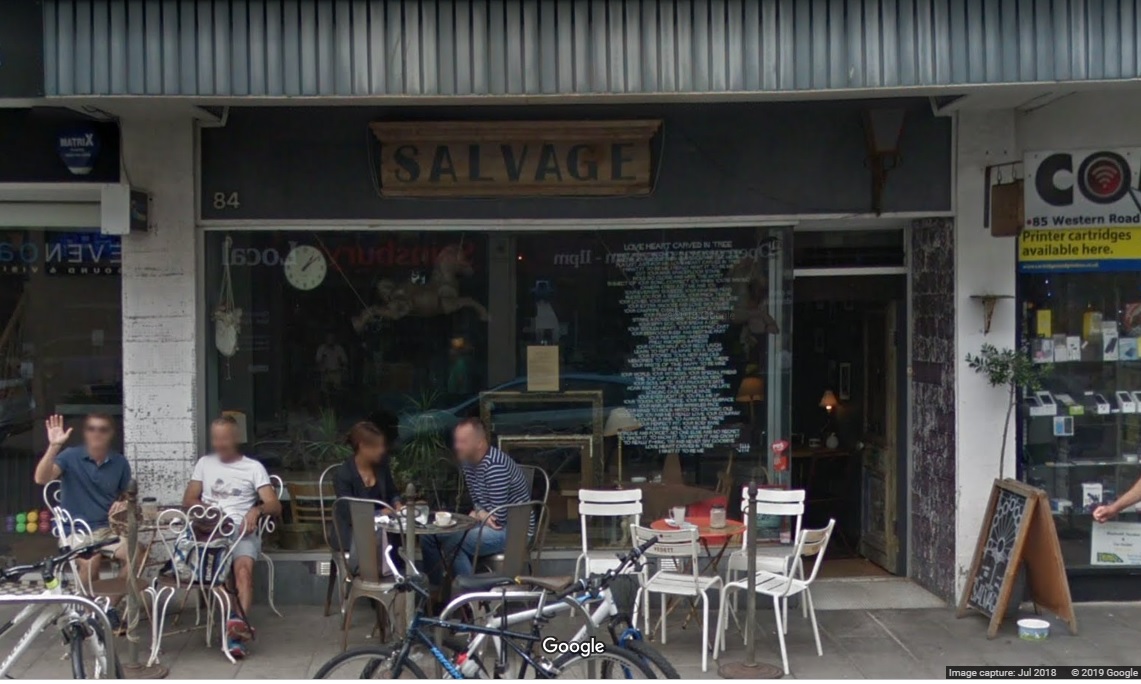 A Hove cafe has been given a caution and a one-star rating after rat droppings were found in its storeroom.

Brighton and Hove City Council visited Salvage Cafe on Western Road on January 7 this year – almost a year after the cafe had been served with hygiene improvement notices.

The inspector found droppings in the basement, as well as a gnawed gap by the dishwasher waste pipe and a chewed sponge on the floor.

The management had made some improvements when the inspector revisited them on 9 January – but not enough to stop Brighton and Hove City Council issuing it with a caution. 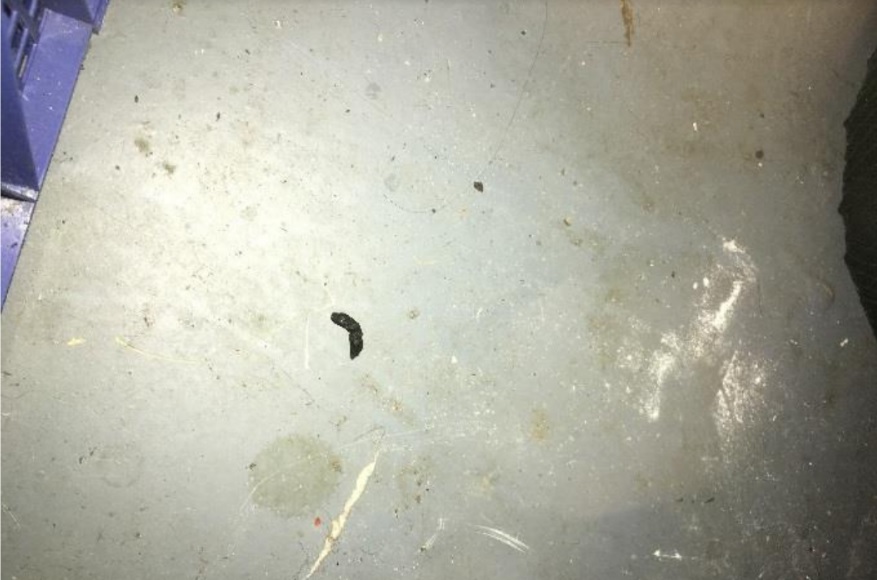 The report said: “I was concerned [on the first visit] to find several rat droppings on the floor in the basement food storeroom/washing up area.

“There was a gap around the dishwasher waste pipe which had been gnawed and a blue sponge cloth on the floor appeared to have been chewed into small pieces.

“Potential pest access points were identified and I was also concerned about poort standards of cleaning and lack of documentation.

“You have been warned about similar contraventions on previous inspections and hygiene improvement notices were served on you on January 11, 2018.

“Although improvements had been made when I revisited on January 9, some legal requirements still need to be completed and you must ensure better standards are maintained from now on.”

The cafe was told to block off any potential pest access points, and remove sources of food and drink such as the flour jar filled with water by the back door.

It was also told to deep clean the storeroom floor, the stairs, the kitchen floor and the back door and yard, where pigeons are roosting because anti-bird spikes had fallen off.

The report noted that by the second visit, the access points had been blocked off, and recommended weekly checks for signs of pests.

The inspector also noted that some foods were past their best before date, including mozzarella and packs of nuts.

The report noted that a sticker allowing the cafe to display its one star rating was enclosed.

The cafe has a fairly high rating on TripAdvisor, with 4.5 stars from 88 reviews, making it the fourth top rated place for coffee and tea in Hove.

However, the most recent reviews suggest that it has been struggling in recent weeks.

One review, left on 31 March, said that despite enjoying it on previous visits, his latest experience had been a let down with slow service and mixed up orders.

But a review left the day after its revisit described it as “quite excellent”.

Robbers twice hold up victims at gunpoint in Brighton