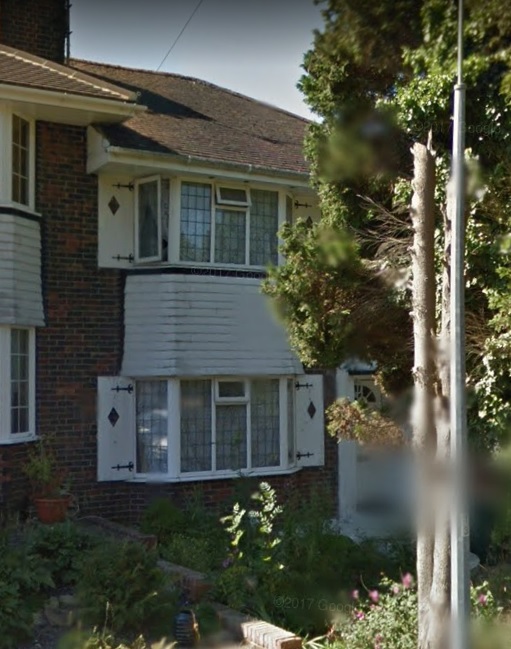 A landlord who put locks on his tenants’ bathroom and cut off their gas and electricity in revenge for rent arrears has ended up with a court bill of almost £2,000.

Amrik Manku, 66, was first reported to Brighton and Hove City Council by one of his five tenants in November last year for not having an HMO licence for the house in Ashurst Road, Moulsecoomb.

And when the council sent Manku a letter informing this was a criminal offence, he started becoming aggressive to his tenants.

Prosecuting for the city council at Brighton Magistrates Court yesterday, Len Batten said: “The officer visited the property on 17 January … and was told that Manku and his son had been aggressive.

“Keypad locks had been fitted to the electricity cupboard and the bathroom to stop the tenants using them until they had cleared their rent arrears.

“The tenants had removed the locks by the time of the visit.

“On 31 January, a member of the public, Jenny, who lived in the adjoining property called and said the previous evening the defendant and his son had removed parts of the boiler, electricity box and front door lock, leaving the property insecure.”

Another visit was made, which confirmed the house was effectively without gas and electricity supply.

The court heard that each of the tenants was charged £5,200 per annum plus bills -bringing Manku £2,166 per month for all five tenants.

Manku, who lives in a five bedroom detached house in Amesbury Crescent worth an estimated £1million, had previously had an HMO licence for the two-storey house but after it expired in November 2017, he failed to renew it.

He said that this was because his daughter, a legal executive, had been responsible for the paperwork on the flat and had since moved abroad.

He added: “Five young men who set upon me, a 66-year-old man, what they have done is aggravated the situation and I can only apologise to the court for my behaviour.

“The tenants also changed the locks, once when I was abroad at the beginning of November and secondly in January. I have a right to inspect the property and any attempt to update the property was not possible because I could not get access.

“They actually barricaded the back door, denying me access and that’s unlawful on their part.”

He pleaded guilty to both charges – having control of an unlicensed HMO, and withdrawing or witholding services reasonably required for the occupation of the premises as a residence.

As the second charge is an unusual one, the bench took legal advice from the court clerk before fining him £460 for each offence, and ordering him to pay £960 in costs and £46 victim surcharge, bringing the total to £1,926.