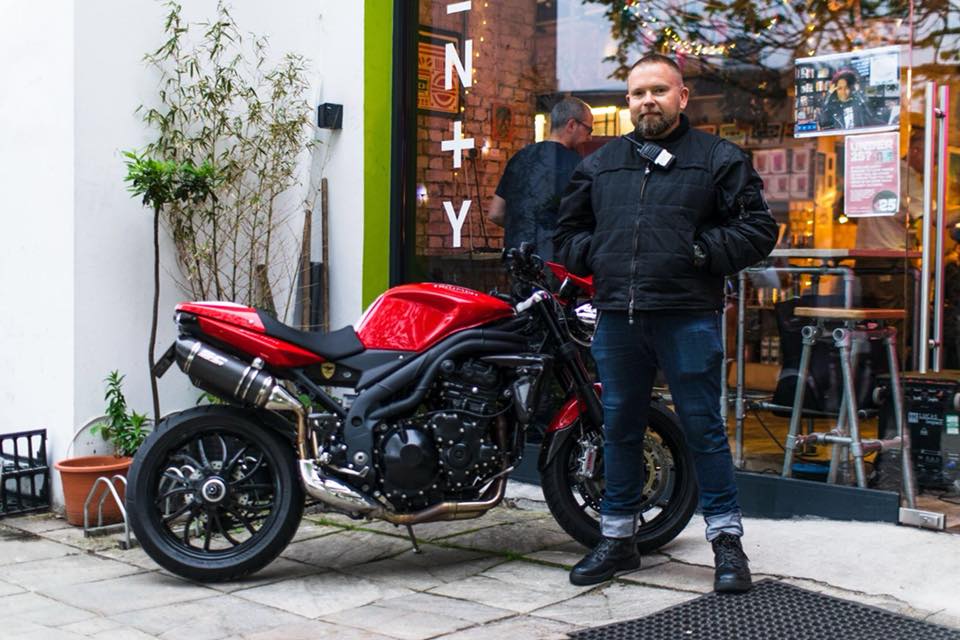 A former martial arts instructor grabbed his partner by the throat after she left him, a court heard yesterday.

Daniel Alliston, 44, went on to send scores of messages to Nichola Howe, and when she blocked him, to Miss Howe’s sister Sarah Hughes, threatening her family.

Alliston, of Fallowfield Crescent, was angry that Miss Howe’s brother-in-law had babysat their young daughter.

On Tuesday, he was given a community order for assaulting Miss Howe, breaching a non-molestation order, harassing Miss Howe and sending Mrs Hughes a threatening message.

Prosecuting, Martina Sherlock said: “Miss Howe moved out on 22 December, and returned on the 23 to pick up her daughter’s Christmas presents, expecting Mr Alliston to be out at work.

“She believes he was drunk. He accused her of being nasty to her mother then held her by the throat and held her against the wardrobe.

“She reported it to the police but chose not to pursue it. She subsequently changed that view because of the ongoing nature of his behaviour.

“On 23 February she went for a night out and left their daughter with her brother-in-law.

“From 24 February to 24 March she then began to receive a number of text messages – 67 messages via WhatsApp and 13 missed calls.

“She then blocked him and he began texting her sister. These messages became abusive and threatening, causing her sister to fear for herself and her family’s safety.

“One text said if your husband looks after my daughter again one more time it will be the last thing he does. Yes, this is a threat.”

In a victim impact statement read out in court, Ms Howe, who now lives in Hastings, said: “I was terrified and shacking, I couldn’t believe that the person I loved could do this to me.

“Everything that has happened has made me feel very upset. I’m trying to get my head around the fact that our family could be no more.

“The most recent harassment made me feel so guilty about bringing him into our family.

“He will still continue to play the victim in that he has two evil women who want to stop him seeing his children through no fault of his own.”

Alliston pleaded guilty to all four charges on 25 March at Brighton Magistrates Court. On Tuesday, he was given a 24-month community order, which includes attending 30 building better relationship sessions, 10 rehabilitation sessions and 40 hours of unpaid work.

He was also ordered to pay a victim surcharge of £85 and costs of £85.