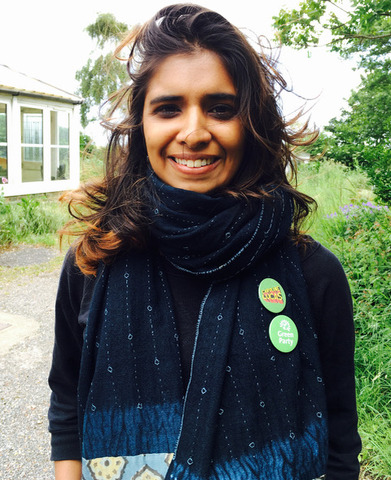 Sitting in the council chamber there is a sea of white faces.

Officers, members of the public and councillors do not reflect the statistic that 12 per cent of Brighton and Hove’s population is from a Black, Asian and Minority Ethnic (BAME) background.

A report by Operation Black Vote ranked the city council 96th out of 123 single tier authorities when it came to refecting the diverse population.

The local democracy reporter service spoke with two BAME candidates to ask why they think people are put off standing for election.

When Aditi Bhonagiri started volunteering with the Green Party she became aware just how white Brighton is.

She said: “There are groups you have to talk to and people who question why you are standing on their front porch, because you do not look like them.

“It is your most childish and primal fears. Are people going to listen to me if I do not look like them?”

The social science researcher was inspired to stand for election after meeting Lord Mayor of Sheffield Magid Magid.

The former Somalian refugee is the Green Party’s leading candidate for MEP in Yorkshire for the up-coming European elections.

Miss Bhonagiri said: “I was completely taken by him and the idea not to create representation for the sake of it, but to create the conditions to make people want to put themselves out there.”

Before heading out on the campaign trail in Central Hove, Miss Bhonagiri shadowed senior members of the Green Party in Brighton and Hove to build her confidence.

She would like to see the party reach out to the multiple groups in the city to encourage people to get involved. 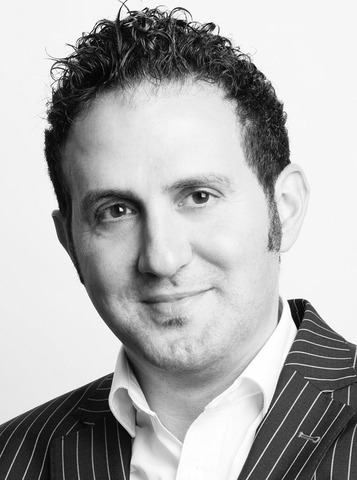 Meanwhile, Conservative candidate Samer Bagaeen has found there is a lack of BAME figures in the organisations he sees as starting people naturally along the path of public service.

The chartered town planner and surveyor said a wide variety of organisations from the Regency Society and Hove Civic Society to the service clubs, Rotary and the board of Fabrica as lacking BAME representation.

Professor Bagaeen said: “Even at other levels where you see people doing things such as Friends of Queen’s Park and Friends of Hove Park, there are no BAME folk at all.

“People who are doing these things will often go on to put themselves forward for council.”

He considers the city’s schools as a good example of the make up. His children used to attend St John the Baptist RC Primary which has a varied mix of nationalities but now they are at St Luke’s which is 90 per cent white.

The structure of the council is also overwhelmingly white British, and as Professor Bagaeen pointed out the majority of officers as well as the executive directors – although not all – are white British.

In his professional world he described people as coming forward into leadership roles from organisations such as BAME Property and Women in Planning.

He said: “More needs to be done to call to people to put themselves up for election and democratic services may be proactive and talk to parents in schools.

“You have to continually hammer the point – if you want to see change, put yourself forward.”

One Labour and one independent BAME candidate were approached for their views.