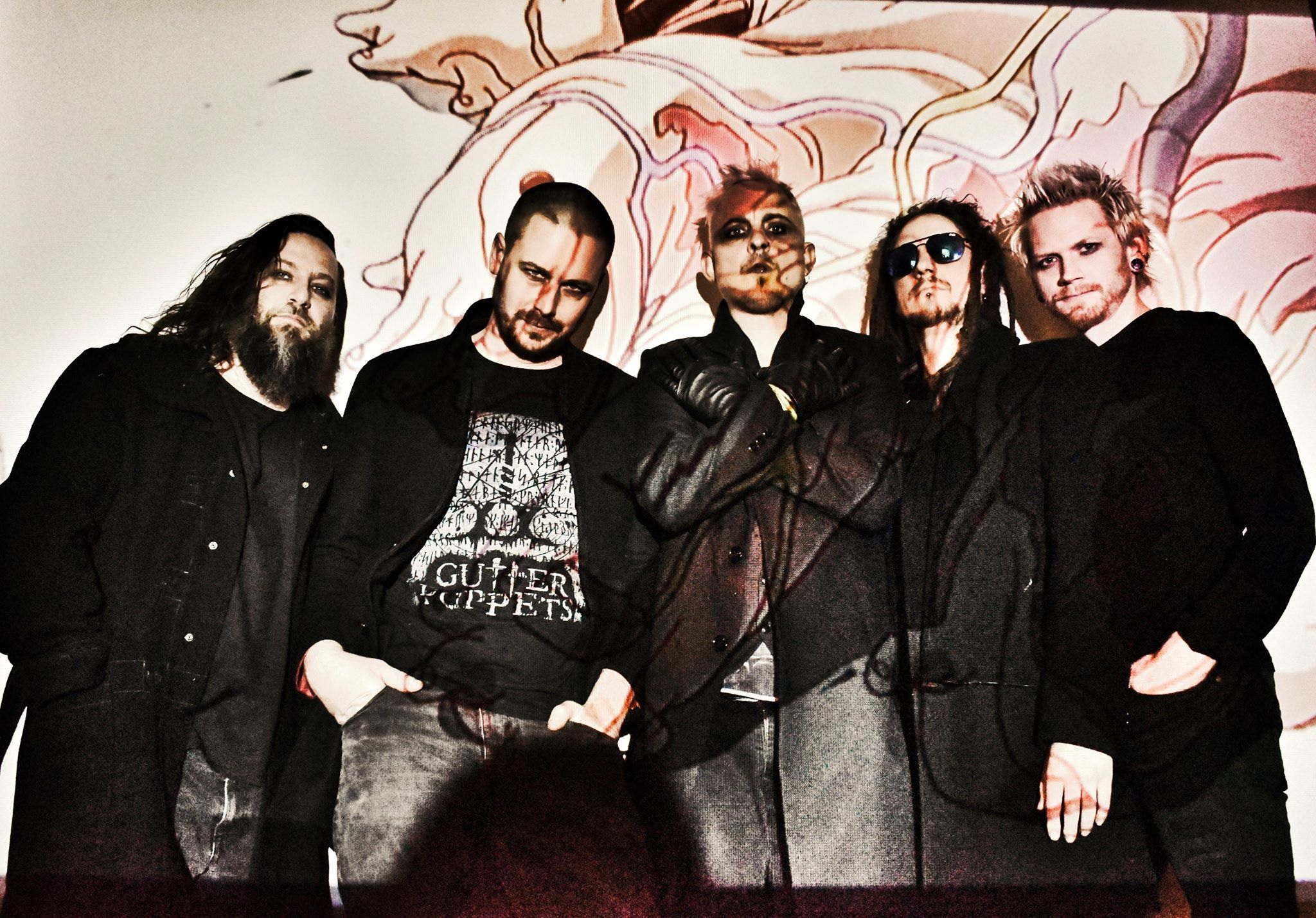 IAMWARFACE will be launching their album in Brighton

IAMWARFACE are a ﬁve piece Electro Rock Band formed in Brighton and London 2016 by singer, songwriter and producer Matt Warneford. The other members being Lou Matthews, Tom Howe, Mike Smith and Adam Stanley.

The name is a metaphor for Matt’s own style of bombastic high-energy, groove based, electro-rock – aﬀectionately branded “RockTronica” by none other than legendary DJ and Virgin Radio host Eddy Temple-Morris. 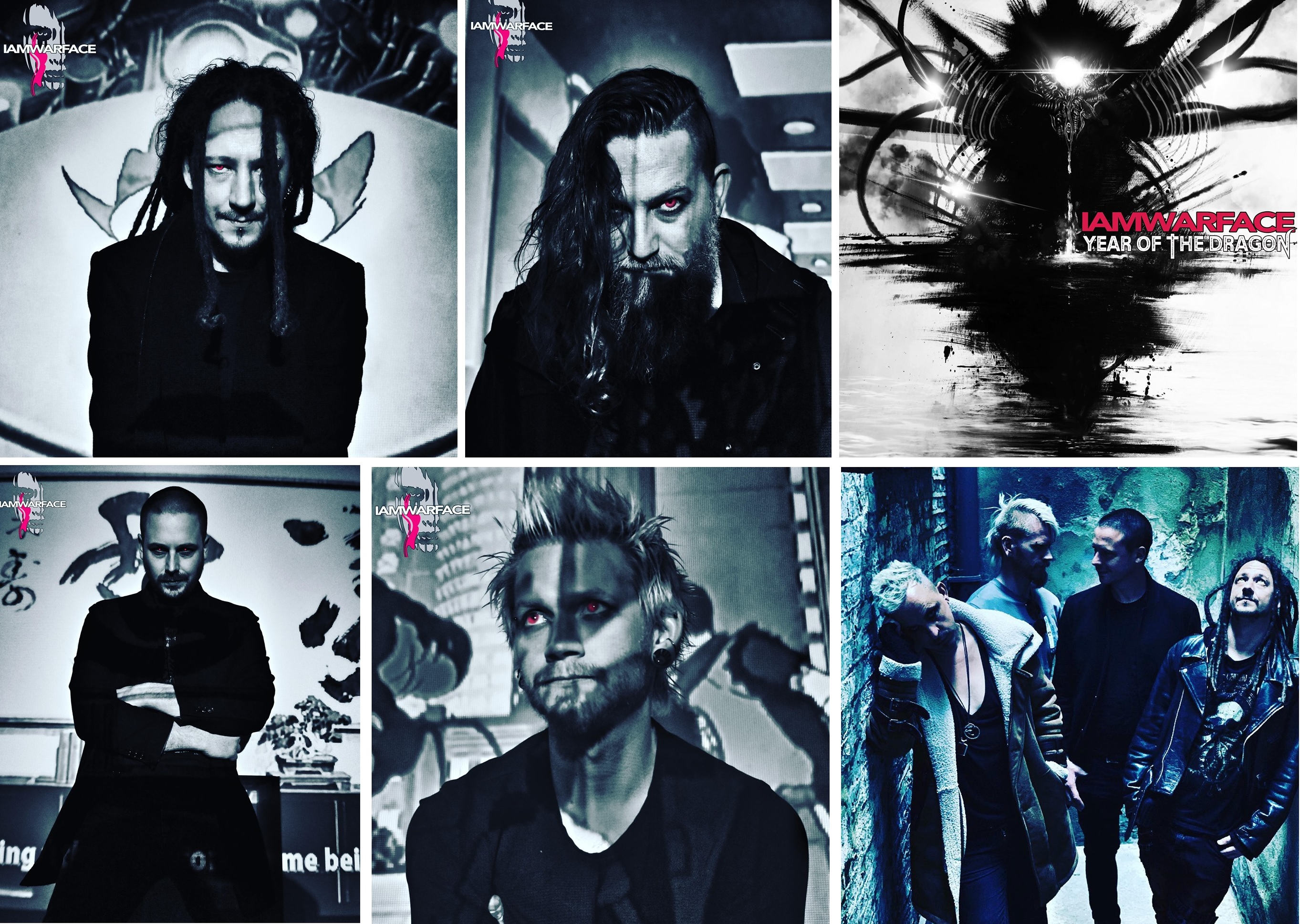 Opting to release tracks single by single, the ﬁrst – ‘Say My Name’ picked up over 40,000 plays on Spotify and was used by Sky Sports for the opening of The Champions League. Followed by their next release, the incredibly catchy electro-pop single ‘You Don’t Love Me Anymore’ accompanied by their spectacular neon-lit video showcasing the band.

Eddy Temple-Morris has described their recent single, the haunting love song ‘Closer’ as: “The best thing they’ve ever done…without question one of my tracks of 2018” – watch the video HERE.

With exclusive live sessions on BBC Radio propelling them to even greater heights, 2019 has been earmarked as the year they break out.

On completing sold out support gigs with Gary Numan – including Leamington Assembly capacity 2000 – they proved so popular, Numanoids are calling them: “The best Numan support act in ﬁfteen years”. Not ordinarily a fan-base easily swayed – they’re actively supporting IAMWARFACE online, at gigs, buying their music and following them in droves! Numan has said he’d like the band back as support for a future tour.

Their debut ten track album ‘Year Of The Dragon’ will be released on September 6th 2019 and the running order is:
‘Say My Name’
‘Don’t You Love Me Anymore’
‘To Die For’
‘Fear The Future’
‘Closer’
‘Get So High’
‘Atomic White Gold’
‘Bleed Out’
‘Red Queen’
‘Trigons 1’

This is a very consistent album with no fillers whatsoever. It will appeal to every Gary Numan fan who adores Mr Webb’s recent albums. It’s got those wonderful synths sounds (especially on ‘Get So High’ and ‘Atomic White Gold’) and is heavy too boot and at times even has a middle-eastern feel to it.

This is a MUST choice for darkwave and industrial enthusiasts too. So if you enjoy the likes of Psyche, Project Pitchfork, Diary Of Dreams, Nine Inch Nails, Front Line Assembly, Clan Of Xymox and also the heavier side of Depeche Mode, then you need to check IAMWARFACE out!

If you can’t wait until 6th September, then I would seriously recommend that you head on down to the charismatic Green Door Store in Brighton on Saturday 3rd August as IAMWARFACE are holding their ‘Album Launch Party’ there, and who knows, they may even have copies available for pre-order or even for sale on the night? Not only that but there will be no less than three other bands on the bill too, they are Corlyx, How To Live and Portal23. Grab your tickets HERE. (Note the decent student discounts too).

Support acts for 3rd August concert: Left to right: Corlyx, How To Live and Portal23

Corlyx formed in Los Angeles in 2015, with the meeting of singer songwriter Caitlin Stokes and producer/guitarist Brandon Ashley, also the frontman for dark rock sensation ‘The Dark’. The two began writing music together that was inspired by their love of 90’s industrial rock/alternative and modern Electronica.

The duo released their first EP ‘One Of Us’ in 2016 and then moved to Berlin to work on their first full length album ‘Music 2F2’. Berlin brought so much inspiration to their music and songwriting, the grotesque landscape of the inner city allowed the duo to fully express their darker inclination. They have now relocated back to the UK to work on their second EP ‘In2 The Skin’.

How To Live are a multi-instrumental London duo made up of Thomas Anonymous and Rich Summers, who specialise in making rhythmic, minimal, cinematic music.

Mystery act Portal23 will also be performing on the night, but if you need a serious clue as to the identity, then click HERE. 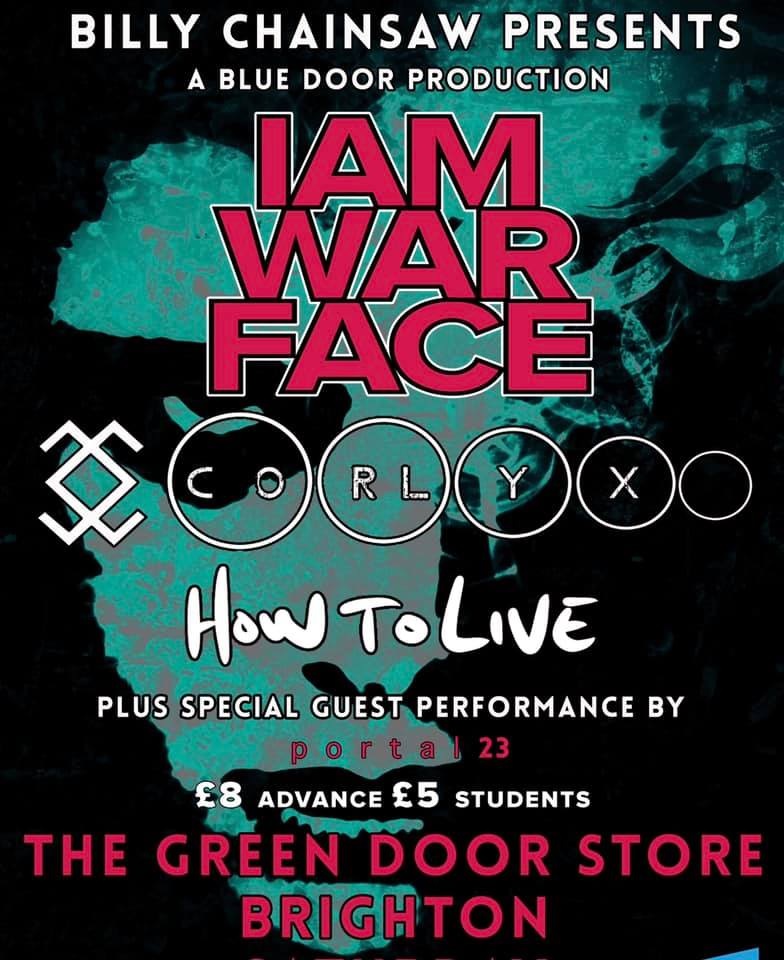