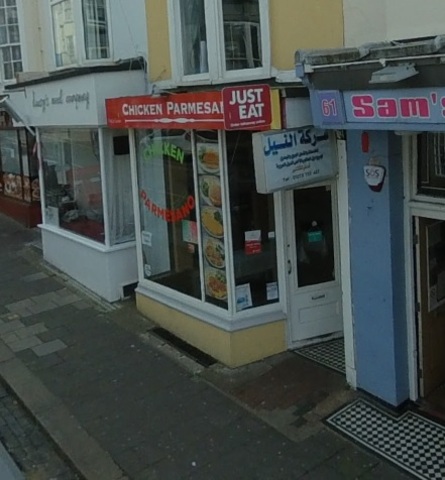 A late-night takeaway caught operating without a late-night licence faces opposition from the police and council in its bid to get one.

Pizza & Grill Junction in Preston Street, has applied for the licence after it was reported as operating without one in August, and was advertised as open until 4am on its website.

An email included in the papers going before the Licensing Panel on Tuesday 27 October, revealed the owners did not realise they needed the licence.

However, Preston Street is in the city’s cumulative impact zone where no new licences are approved without exceptional circumstances.

The licensing departments objection written by Becky Pratley said: “I was pleased the application was submitted so quickly after my initial interaction with the premises, however, granting this licence is likely to add additional burdens and problems in the Cumulative Impact Area.

“I do not believe that the applicant has demonstrated that there are exceptional circumstances to justify departing from the policy.”

Sussex Police licensing officer Inspector Rob Lovell said the force was concerned about granting a new licence because of the location close to the heart of the night time economy.

He said: “It is in an area saturated with licensed premises and a stones throw away from Regency Square which also suffers from a high amount of anti-social behaviour.

“Sussex Police are very aware that a light-night refreshment premises open until 4am every morning would keep persons in the area longer, increasing the risk of crime and disorder and public nuisance.”

He was concerned the application did not include any offer of conditions to reduce nuisance or anti-social behaviour.

The panel of three councillors expected to be Labour’s Jackie O’Quinn and Theresa Fowler, and Green Lizzie Deane, meets at Hove Town Hall at 10am on Tuesday 27 October.