An armed robber stole cash from the till of a Peacehaven shop at knifepoint, Sussex Police said. 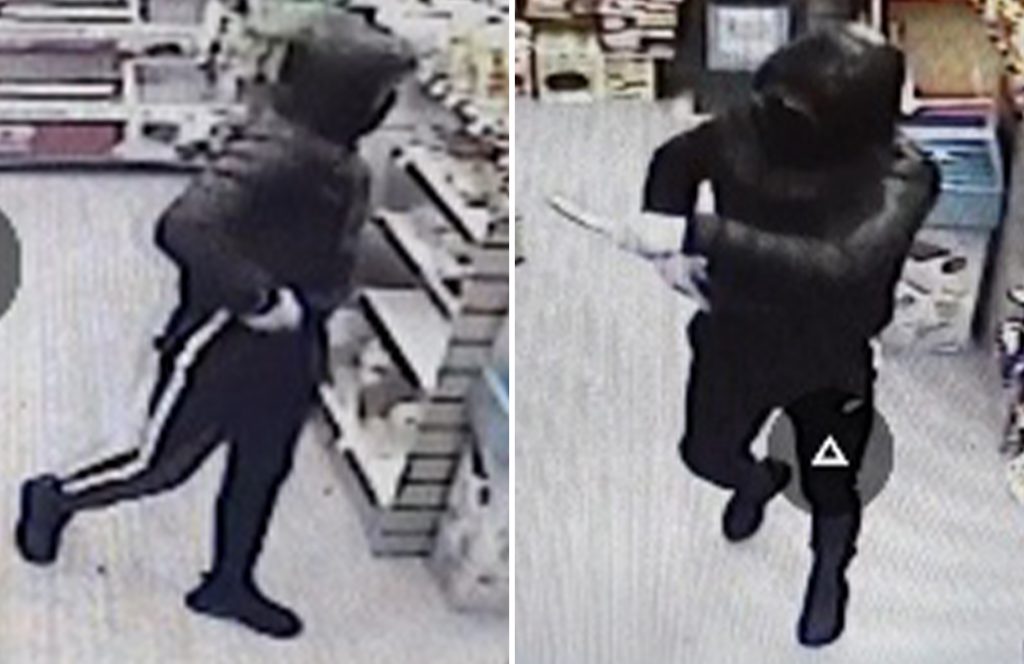 The force said: “Detectives investigating a knifepoint robbery at Ashington Stores in Ashington Gardens, Peacehaven, are appealing for any witnesses or people with information to come forward.

“The incident happened at 7pm on Monday 25 November when a man wearing a black padded jacket with the hood drawn up and a scarf or balaclava covering most of his face walked into the shop and threatened a woman assistant with a knife.

“He demanded that she open the till and then grabbed a quantity of cash before running off.

“There is a possibility he may have joined an accomplice waiting outside.

Detective Constable David Hawes said: “We would like to hear from anyone who saw a man or men acting suspiciously in the vicinity around the relevant time or who may have dash-cam or CCTV footage that could assist our inquiries.