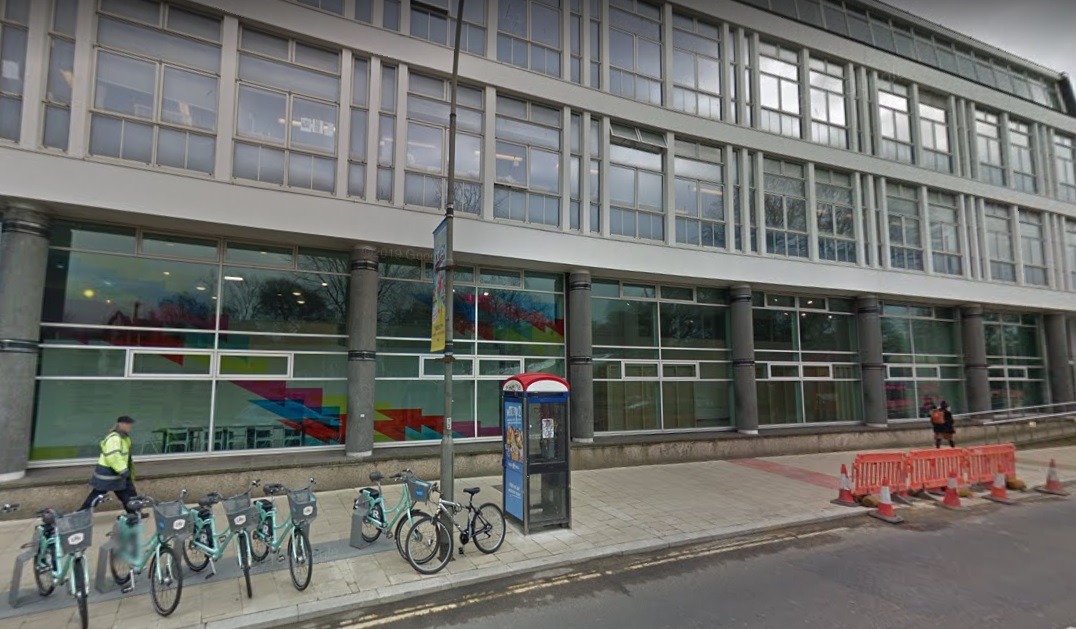 A window at the University of Brighton’s Grand Parade campus was broken by what is thought to be someone taking a potshot from a pellet gun this week.

Police were called to the building on Monday after reports of gunshots shortly before 6pm.

But no projectile was found, and police couldn’t firmly establish how the window was broken.

A police spokesman said: “Police were called to the Grand Parade campus of University of Brighton following a report of a window being damaged.

“It was reported that a shot from outside had broken the window shortly before 6pm on Monday (December 2). No projectile was found at the scene and it was not possible to establish what had caused the damage.

“Anyone who witnessed the window being damaged is asked to report online or call 101 quoting serial 1067 of 02/12.”

A spokesman for the university said: “The incident was not as exciting as it sounds.

“A pellet gun was fired at the outside of our Grand Parade building from somewhere across the road. Nobody hurt and minimal damage.

“The police are treating it as an act of vandalism.”