The Milk being served at The Prince Albert 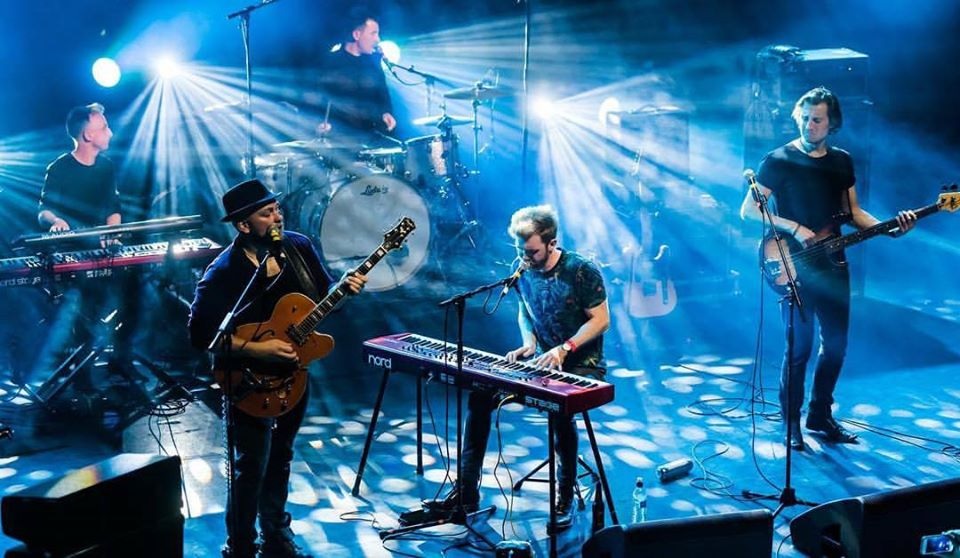 The Milk will be performing at The Prince Albert in Brighton

Three week ago The Milk unleashed their third long player record to much aplomb. Its title is ‘Cages’, something which by the sound of it, the band are certainly not confined to. The day of its release they posted…“Today we send our creation out into the universe. We hope its themes of Courage, Joy and Pathos resonate. We loved making it and we’re all very proud to release it”. Listen to the album HERE.

The Milk consists of Ricky Nunn (vocals), Mitch Ayling (drums) Luke Ayling (bass) and Dan Le Gresley (guitar) and they formed their first band when they were still at school in Essex, playing countless working men’s clubs, and finally became The Milk. 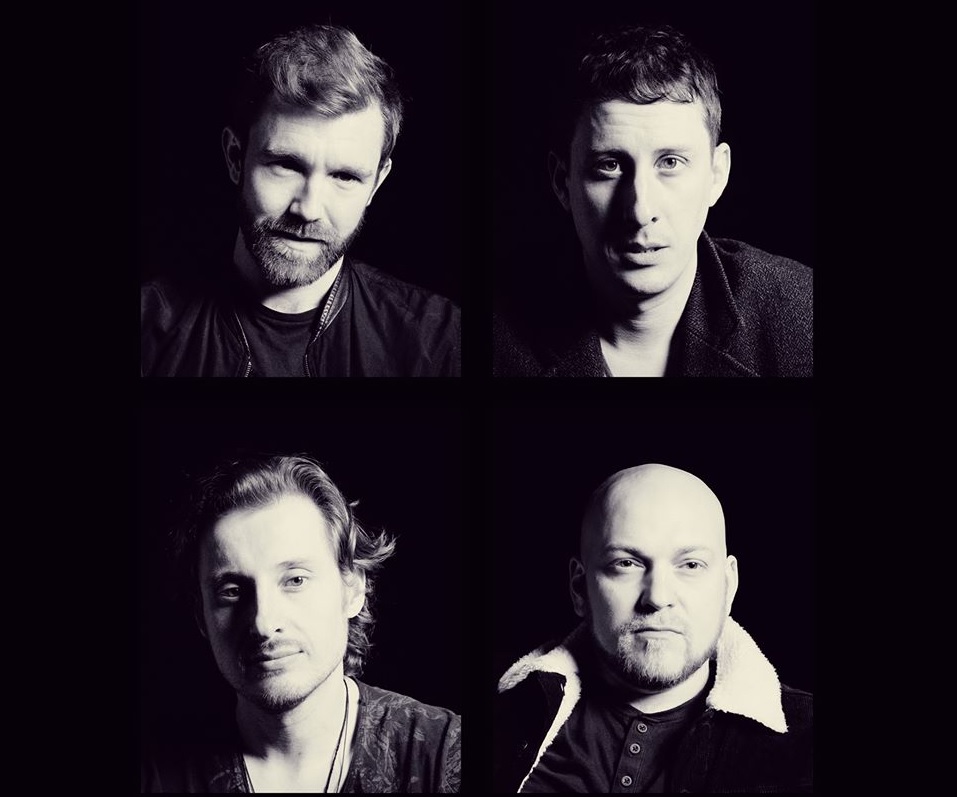 “Impeccable instrumentation, lush arrangements and some of the most silken, in-the-pocket playing since 1976. With an understated touch, this foursome from eastern England renews the fragrant pleasures of vintage funk and soul. Rather than turn in a sweat-drenched pastiche of R&B, The Milk’s music is all about gentle timing and elite taste. Of course, having a killer vocalist doesn’t hurt. Rick Nunn might be the most convincing blue-eyed soul man since Steve Winwood. Give them a chance and they’ll be hitting the spot you assumed only Marvin Gaye and Bill Withers could reach”

The band have built up a following of dedicated fans around the UK, which has resulted in them selling out venues such as Scala, Koko and Shepherds Bush Empire. Keen to get back on the road where they feel most at home and where the guys really shine, the band offer up a compelling set of diverse styles, matched with an ability to effortlessly intertwine songs together, gives their music a continuous feel to it.

Since signing to Wah Wah 45s, the band released their new ‘Cages’ album as well as their second album ‘Favourite Worry’, which became one of BBC 6 Music’s albums of the year. They have sold out London’s Union Chapel, and toured with the Fun Lovin’ Criminals, plus completed a sell-out UK tour climaxing at London’s KOKO in Camden town.

In support of the exciting new 12” platter, the lads are heading out on a select 6-date UK tour, which opens on Saturday 4th April at The Prince Albert in Brighton. Tickets for this event can be purchased HERE. 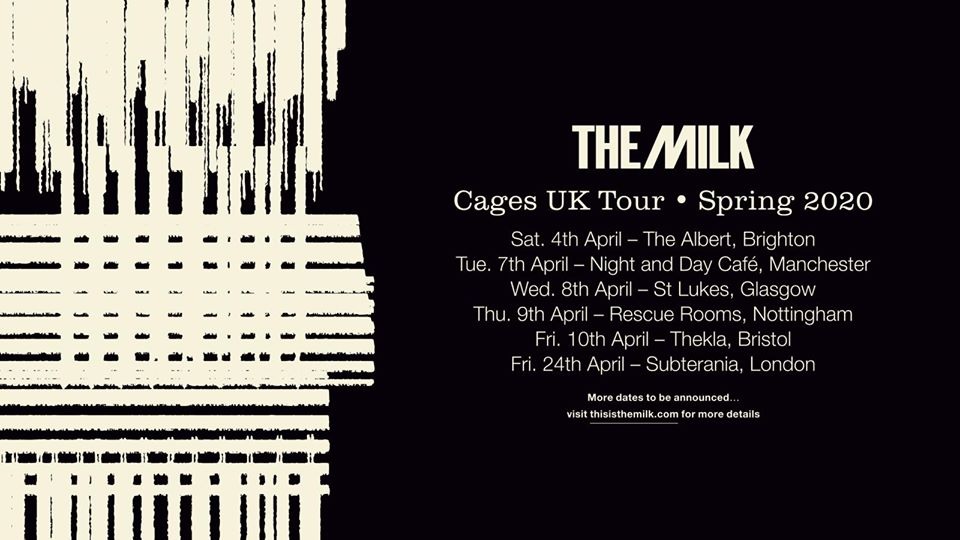