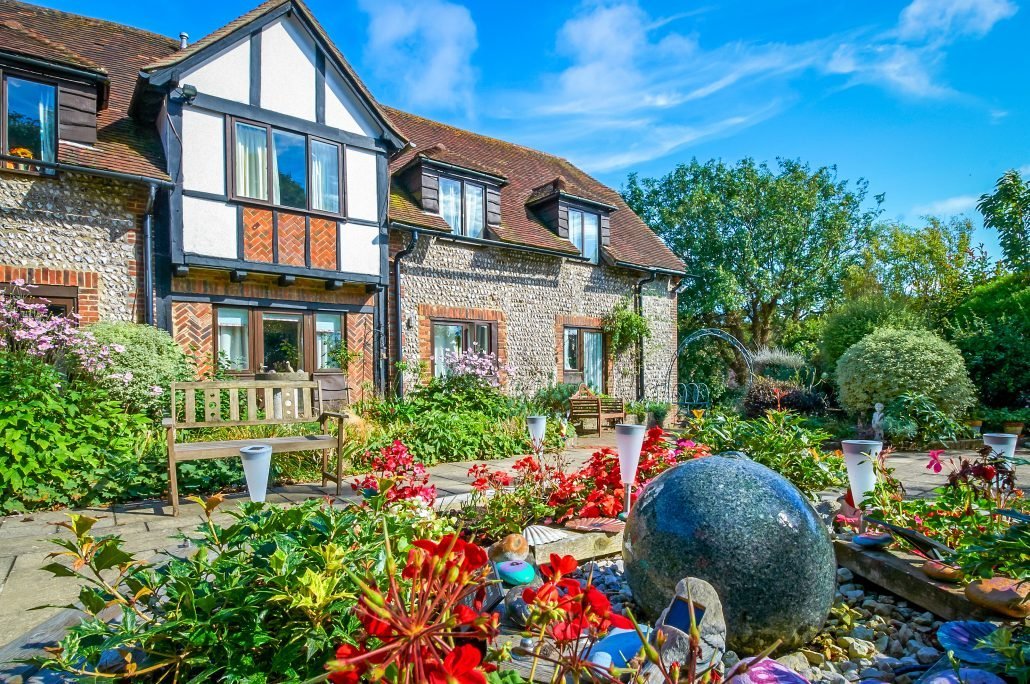 A Brighton nursing home has closed its doors to visitors after it emerged one of the healthcare workers diagnosed with coronavirus had visited.

None of the residents is feeling unwell, but the home owners decided to take the precautionary measure off their own back.

A spokeswoman for the home said: “It is important to state that no-one at the home is unwell.

“However, following the closure of the local GP surgery, as a precaution we have closed the home to all visitors.

“If official advice is issued, we will follow it but, as a responsible care home and employer, we have put in place our own checks on residents and staff.”

Contractors and suppliers, as well as friends and family, are not being allowed into the home for the time being.

A relative who wishes to remain anonymous said she was told that it was “off limits” to friends and family.

They added: “I was due to visit a member of my family earlier today, but staff told me that the nursing home was being closed until further notice because of the coronavirus scare.

“They said the reasoning behind the closing was because the doctor, who was tested positive for coronavirus, visited.”

The two healthcare workers were among four people – one woman and three men – whose confirmed cases were announced this morning.

One is Dr Catriona Greenwood, the wife of Bob Saynor whose case was confirmed last week.

Both they and their nine-year-old son, plus the other Brighton cases and five others picked up the bug while on a ski holiday from their friend, a Hove father who had been at a conference in Singapore.

So far, the places where people have been advised to go into self-isolation after contact with confirmed cases are:

Portslade Academy told parents on Friday one of its pupils has been advised to self-isolate for a fortnight after coming into contact with the Hove father. It’s believed pupils at other schools have been given the same advice.