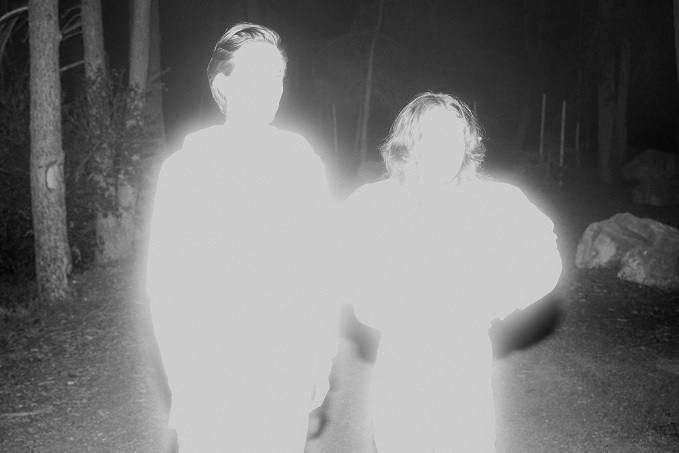 After more than five years, Purity Ring have returned to announce their third album. ‘WOMB’ will be released on April 3rd via 4AD and is entirely written, recorded, produced and mixed by the duo of Megan James and Corin Roddick.

‘WOMB’ chronicles a quest for comfort and the search for a resting place in a world where so much is beyond our control. Lead single ‘stardew’ (listen HERE) is a glittering, transcendent invitation to “just be where you are” – to experience the kind of powerful peace that can only be found by truly coming home.

The duo also announced a 26 date North American tour followed by a 13 date European & UK tour, which includes a concert here in Brighton at CHALK on Friday 11th September – purchase your tickets HERE or from your usual concert ticket supplier.

‘Shrines’ & ‘Another Eternity’ albums by Purity Ring – they seldom left my car CD play when released!

‘WOMB’ follows Purity Ring’s 2012 internationally-acclaimed and highly influential debut ‘Shrines’ and 2015’s ‘another eternity’. On ‘another eternity’, The New York Times praised the songs as “only a few steps removed from radio hits by singers like Ariana Grande and Ellie Goulding” while Rolling Stone called them “lustrous synth pop plus cavernous hip hop” and The New Yorker lauded the duo for “creat[ing] electro-pop that is as warm and human as it is cold and alien, an intoxicating combination that feels boldly futuristic.” In support of the album, the band performed on Late Night with Seth Meyers, Conan and the outdoor stage of Jimmy Kimmel Live!

‘WOMB’ will be available digitally, on CD and standard back vinyl. Limited colour vinyl options available for pre-order via the Purity Ring store & 4AD Store (violet), Vinyl Me Please (grey & white marbled), and independent record shops (opaque red). The first 1,000 limited LPs ordered from the 4AD Store will come with an exclusive 12”x12” insert signed by the band. Pre-order HERE. 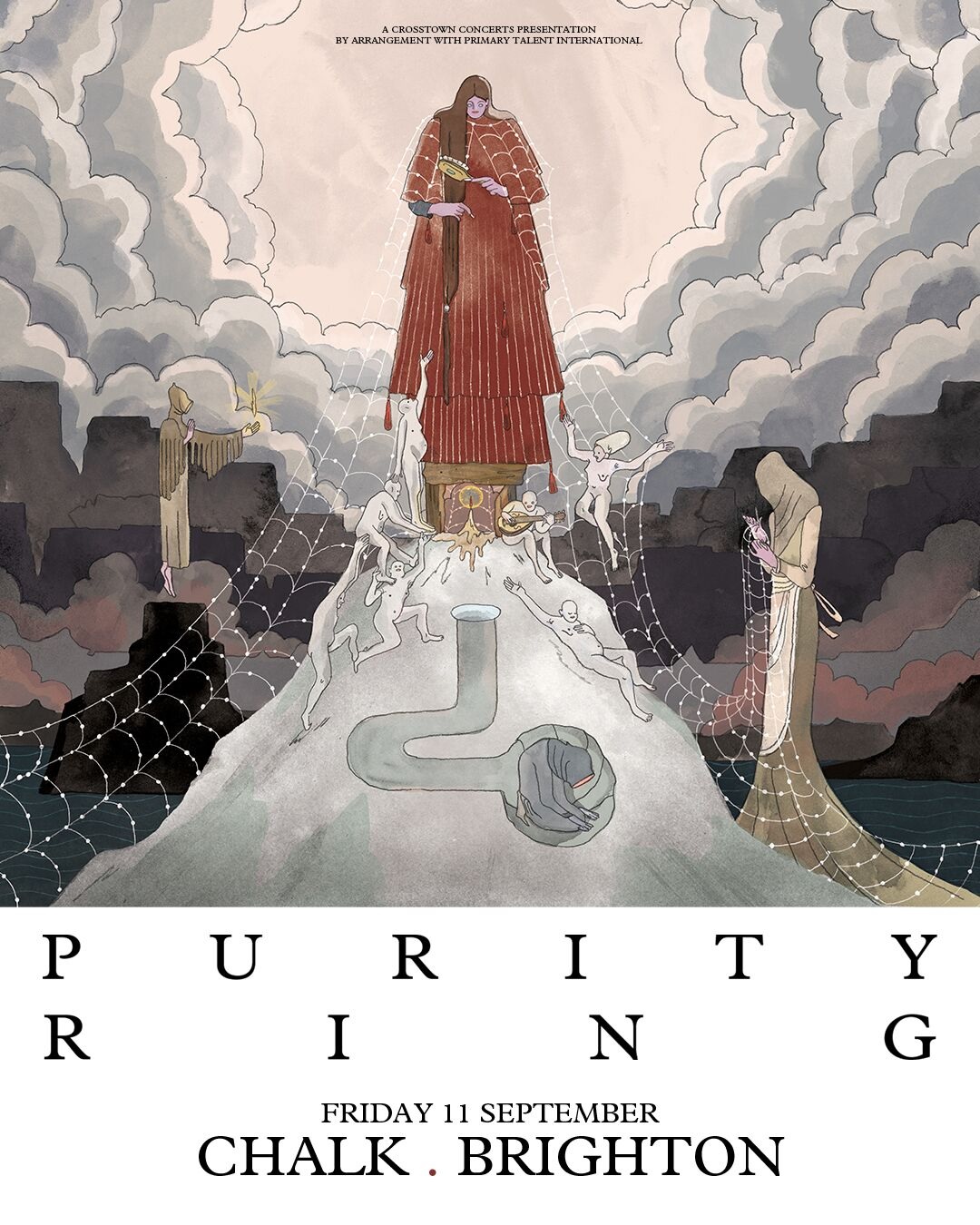