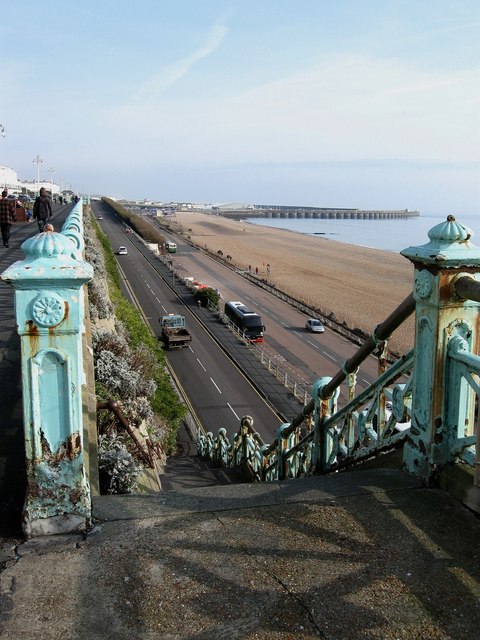 A man’s body was found on Brighton beach this morning.

A member of the public called police after making the sad discovery at 8.17am this morning on a stretch of the beach near Marine Gardens.

Police say there are no suspicious circumstances.

A police spokeswoman said: “Sussex Police attended Brighton Beach near Marine Gardens following report of a body of a man.

“Police received a call from a member of the public at 8.17am on Friday (28 February).

“Enquirires to establish next of kin are ongoing. The death is not being treated as suspicious and the matter has been passed to the Coroner’s Officer.”