A Brighton animal charity plans to spend a six-figure sum buying a patch of land that it currently rents for a nominal amount to use for dog walking.

The RSPCA Sussex, Brighton and East Grinstead Branch wants to buy the field in Braypool Lane, Patcham, from Brighton and Hove City Council.

The charity currently pays “a peppercorn rent” for the field, according to a report to councillors.

The report said that the council had earmarked the land – close to the junction of the A23 London Road and the A27 Brighton bypass – for housing.

It was deemed suitable for two detached houses although the report added that it was not considered viable for “affordable” housing.

Neighbouring homes have sold for more than £600,000 and one estate agent has been marketing a house there recently for £700,000.

The charity – a standalone branch of the national organisation – had set aside at least £200,000 for the purchase, according to its accounts.

But, after an independent valuation, the council is expected to sell the land for the market rate, believed to be in the region of £350,000.

Councillors from all three parties – Labour, Greens and Conservatives – backed a move to set aside the proceeds for “affordable” housing in Brighton and Hove.

They agreed the deal in principle at a “virtual” meeting of the council’s Policy and Resources Committee last night (Thursday 9 July).

Green councillor Siriol Hugh-Jones said: “This is a council asset that could be used for housing and it’s being disposed of not for housing.

“It makes absolute sense to ringfence the proceeds for housing, given the chronic shortage of affordable housing in the city.”

Labour councillor Daniel Yates said that the move would help keep the RSPCA in the area and said that it was a valuable asset delivering social value to the community.

He said: “Previously, we’ve had threats to see the RSPCA choose to move away from the city. I don’t think any of our residents would want to see that.

“It’s a ‘win win’ and it protects the capital receipt to support the homeless and housing in the city which is absolutely critical.” 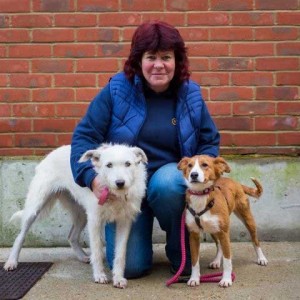 The RSPCA said that it wanted to keep using the field for dog training and exercise and had fenced it and made it secure for that reason.

General manager Jenny Wells said that the Braypool sports field, next to the RSPCA’s Patcham kennels, was not a secure place to let dogs off the lead.

People played sport there and the public had access – and rescued dogs, some of which were traumatised and some in need of training, needed somewhere that was safe for everyone.

She said: “We fenced the field and secured the site. There was talk of the land being used for housing and we didn’t want to lose out.”

The charity also hopes to refurbish its main building although its plans have been put on hold during the covid-19 coronavirus crisis – and the annual open day this month was cancelled. 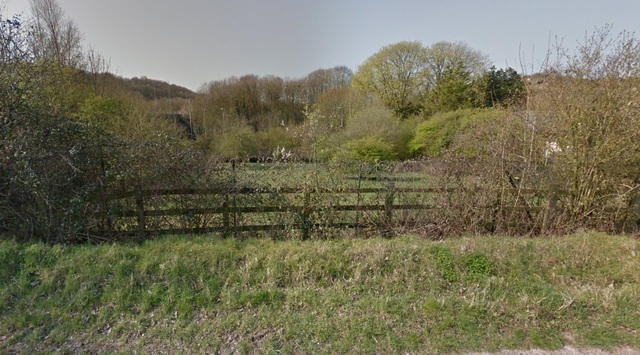 But the neutering service is still operating – for cats, rabbits and bull-breed dogs – and adoptions are still taking place by appointment. The centre currently has cats, dogs, rabbits, a ferret, some canaries and a selection of reptiles.

The branch homes about 350 dogs a year and a similar number of cats – as well as some 300 reptiles and about 200 other animals.