Dozens of neighbours held a protest in Hove over plans to replace five period homes with two nine-storey blocks of flats. 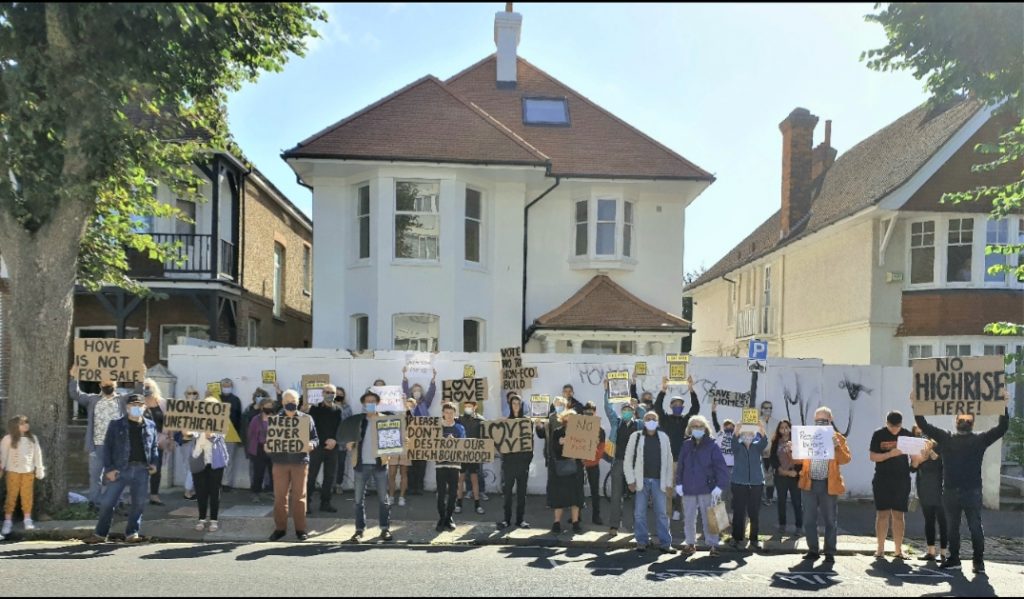 Community group Hove Gold said: “Residents in a Hove neighbourhood are fighting plans for a fifth large apartment block development in their area.

“RKO Developments Ltd proposes to demolish five period homes on the corner of Cromwell Road and Palmeira Avenue in order to build a massive block of 94 flats.

“Over 40 residents and councillors gathered (wearing face masks) to protest on Sunday morning (30 August) outside some of the homes that are due to be demolished to make way for a nine-storey building if plans go ahead.

“Permission for hundreds of flats has already been granted in the Lyon Close area and a nearby office block site is earmarked to be converted to residential use.

“Locals fear that this already busy section of Cromwell/Davigdor Road will become even more overdeveloped and overcrowded, putting greater pressure on an already overburdened schools and health services.”

“Surely,” one neighbour said, “someone has enough common sense to recognise that, with all this happening on a 440-metre stretch of road, this is a gross over-development of this tiny part of Hove?”

Hove Gold said: “Many also question how this build will benefit those living in Brighton and Hove.

“The project gives zero provision for affordable housing on site and sales prices are predicted to range from around £300,000 to £500,000 – well beyond the reach of average earners in our city.”

Another neighbour said: “It brings absolutely nothing good to our community.

“It’s a problem-causing eyesore which will only adversely affect the lives of all those who live here.”

Hove Gold added: “In addition, protesters are angry that RKO has made no effort at all to engage or consult with the community outside the statutory planning process.” 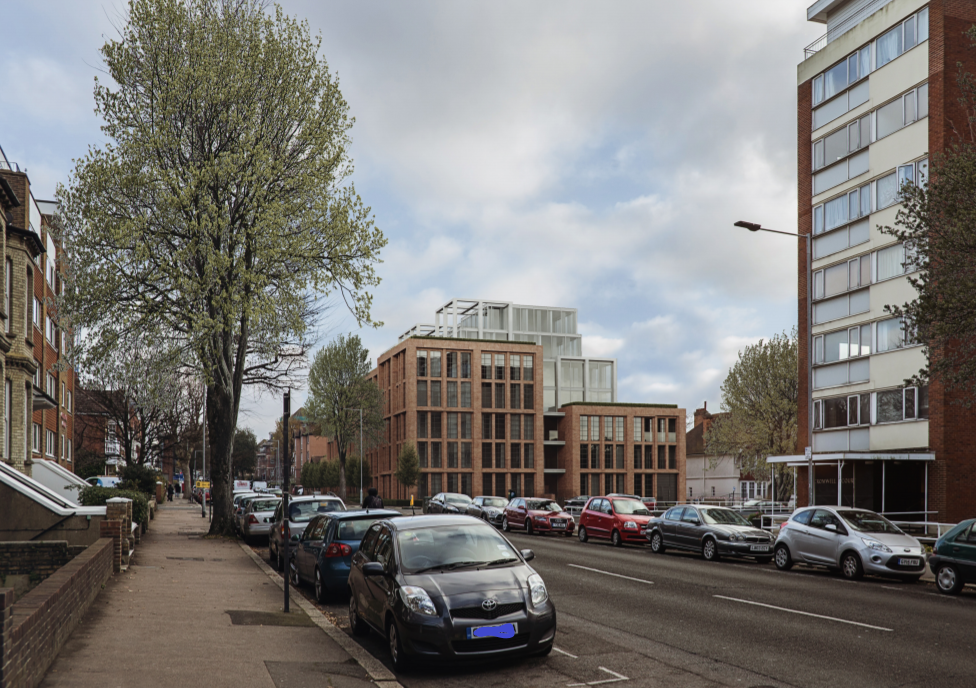 A local construction consultant said: “The design does not appear to reference the area accurately.

“For example, a newly refurbished detached building is inaccurately described as ‘a former nursery building in a bad state of repair and potentially in need of demolition.’

“So far, there are nearly 200 strong objections lodged on the council planning website against this scheme, with only three respondents in favour of the development.” 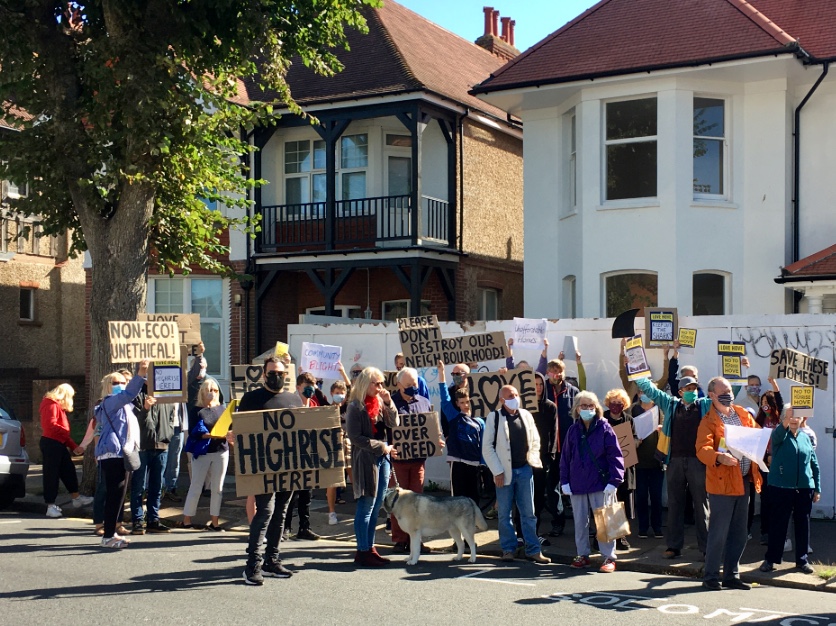 Brighton and Hove City Council Planning Committee is due to decide whether to grant planning permission on Wednesday (2 September).