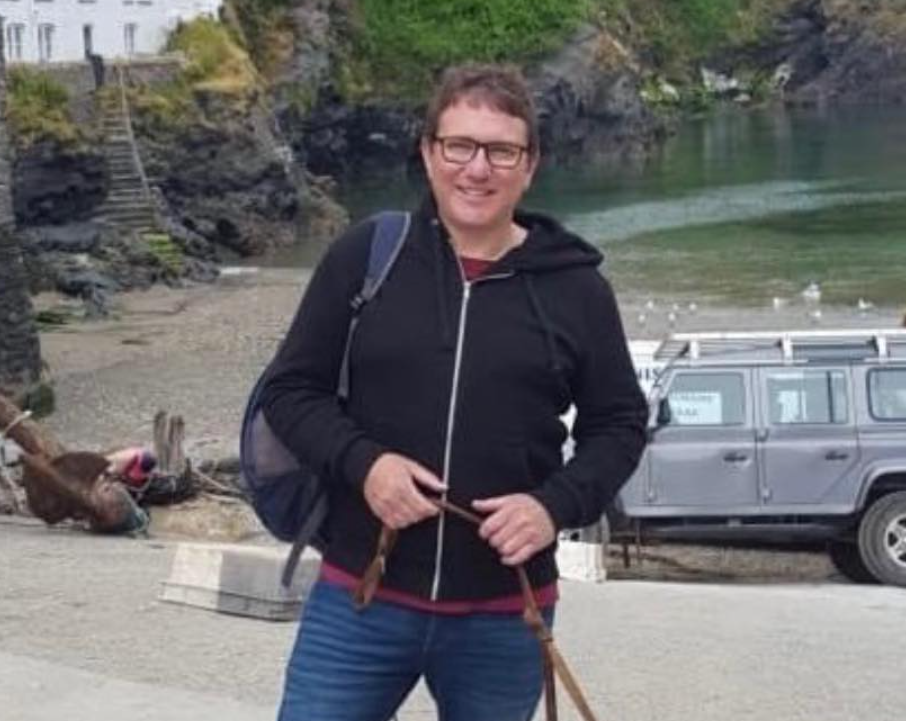 “He had been a police officer since 1996 and was 50 years old. He leaves behind his partner, children and grandchildren.

“Sussex Police Federation would like to offer our condolences – and our thoughts are with Sean’s family, friends, and colleagues at this difficult time.”

Donna Lonsdale, the deputy chair of the Federation, said: “We are all devastated by the news of Sean’s passing.

“I had the pleasure of working with Sean in Brighton and know he will be missed by all of his colleagues.

“Sean, who was a custody sergeant at Worthing, had been working from home for several months and was admitted to hospital early in the new year for treatment after contracting the covid-19 virus.

“Sean really was a lovely guy – and when both Sussex Police Federation chairman Daren Egan and I think of him, we do nothing but laugh.

“I can honestly say working with him was a pleasure and he is a huge loss to the police family.”

Chief Constable Jo Shiner said: “Sean was a highly respected and experienced officer working in a number of roles within the service including neighbourhood sergeant at Gatwick Airport and custody officer at Worthing and Brighton.

“Sean was a huge character with a great sense of humour he was loved by everyone he worked with and devoted to his family.”