Raves will not be tolerated, police warn 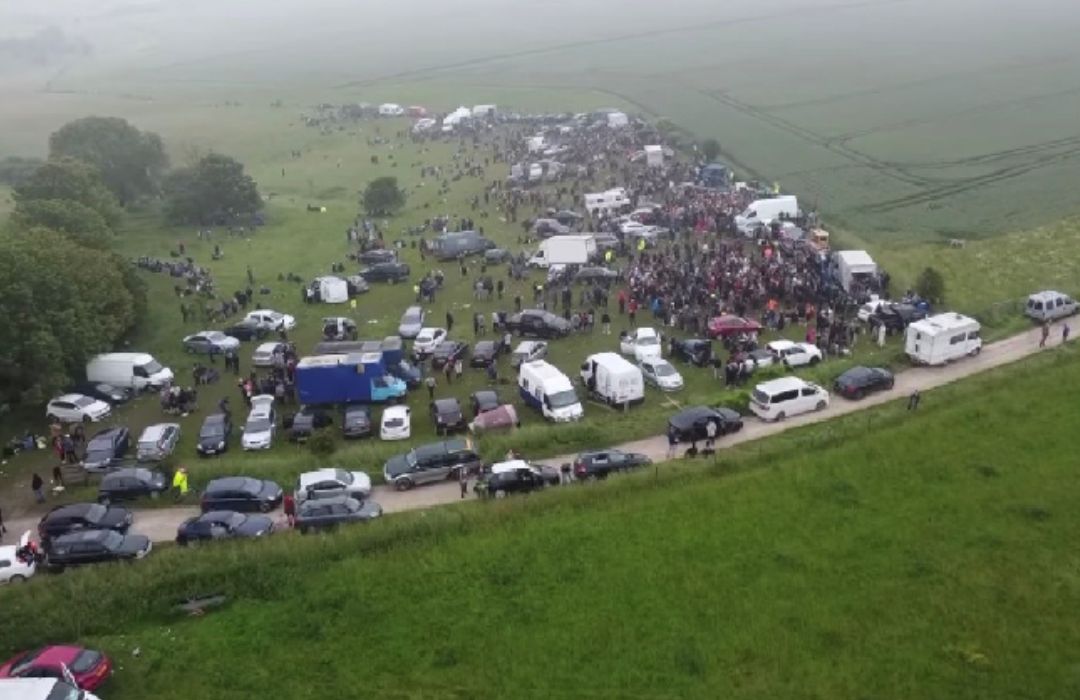 Police have warned that “unacceptable” raves will not be tolerated as they put lives at risk and are seriously antisocial.

They say anyone who attends or organises these events can expect to face robust action – this includes any traffic offences committed going to or from the event.

It comes after two high profile events in Sussex which prompted a significant policing response, potentially taking valuable resources away from genuine emergencies.

Superintendent James Collis said: “We will absolutely not tolerate these illegal and unlicensed events in Sussex, and as demonstrated by the recent events in Steyning and Portslade, we will shut them down, we will seize equipment and we will make arrests.

“Specialist patrols and intelligence checks will be carried out at potential hotspot areas across the county this weekend and beyond, and where we see illegal activity taking place, we will take action.”

In addition to being illegal, these events are also highly dangerous to anyone in attendance as there is no access to urgent medical attention, and if emergency services are required, the remote sites and large crowds can delay the team reaching anyone in need.

Public transport restrictions in these isolated areas also result in attendees making their own way to these events – 79 of the 90 arrests made during the event in Steyning were for drink or drug-driving.

Supt Collis added: “I was appalled by the number of people who were prepared to drive to or from the event whilst over the limit for drink or drugs. They made a conscious decision to risk the lives of themselves and others, and they will face the consequences.

“Thanks to the swift response of our officers to the scene and the surrounding areas, we were able to intercept a large number of suspected drink and drug-drivers, potentially preventing a number of serious or fatal road traffic collisions.

“Policing these illegal events means significant resources are pulled away from potentially more critical incidents, so we urge you not to attend. You may face arrest and prosecution if you are found at an illegal rave.

“We are hugely grateful to anyone who has supplied any information or intelligence to us; many illegal raves are prevented due to reports we receive from members of the public, and we urge people remain vigilant and report any suspicious activity to us.

“In the meantime, we will continue to work with our partners and affected communities in our bid to combat this illegal and irresponsible activity.”

Signs for how to detect and prevent such events from occurring include keeping an eye out for cut fences, pedestrians trespassing and clearly not equipped for a country walk – sometimes in large numbers – cars seemingly lost or left in yards or lanes and trying to access a remote location, or large numbers of cars and vans parking in locations not usually used.