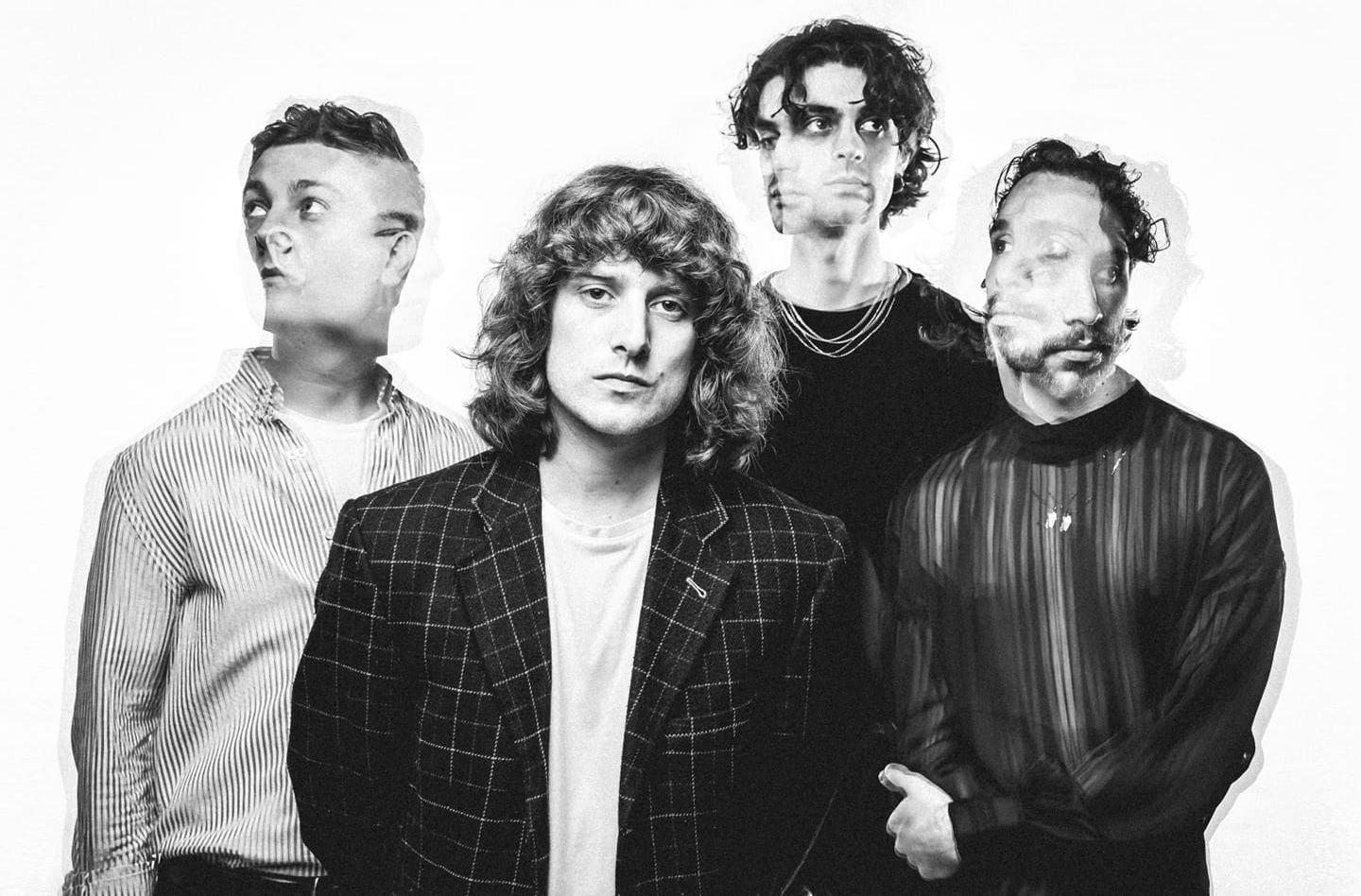 Fuzzy Sun are heading to Brighton

Following the news of an extensive UK headline tour for December 2021 which includes an appearance here in Brighton at the Komedia studio Saturday 4th December, Manchester risers Fuzzy Sun today confirm the release of their brand new EP, ‘Since The Dog Died’ due for self-release on Tuesday 23rd November.

In celebration of the news, the band today share a brand new video for recent single ‘Morning Light’. Watch the video HERE. Drawn and animated by frontman Kyle Ross, the stop-motion visuals coincide with the track’s story of feeling lost. “Throughout the production of this EP I was doing a lot of painting and drawing alongside the writing of the songs, so a lot of the art work I was creating became heavily tied into the same feelings that are embedded in the EP.” explains Kyle.

“We’ve always wanted an animated visual, so I decided I would try and take some of those pieces and turn them into a stop-motion video. It’s a nice symbiotic relationship between the visuals and music as they are all coming from a very specific place and emotion”. 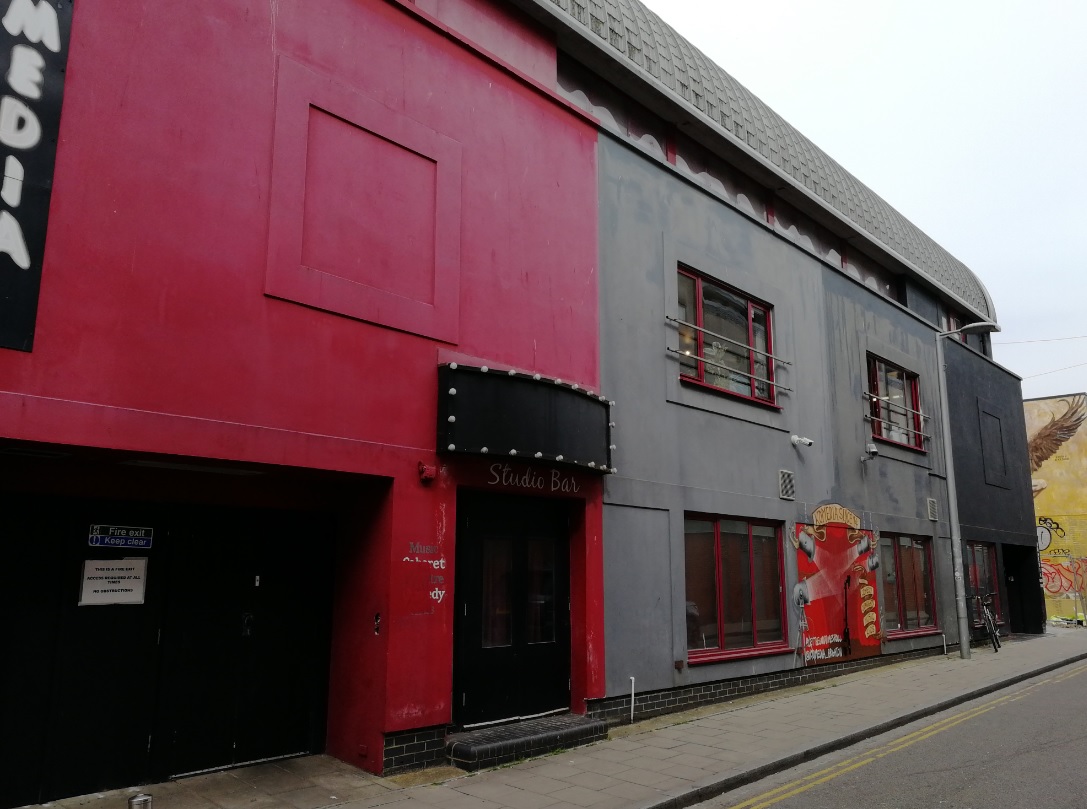 The second release in somewhat of a new era for the Stockport four-piece, ‘Morning Light’ is a no-nonsense hard-hitter fuelled by luring, groove-led melodies, chugging guitars and the band’s signature fuzzy tone. “Similarly to fake it and the whole EP, Morning Light follows a very similar narrative and thematic arc.” tells frontman Kyle Ross.

“It was the first tune we wrote out of this new bank of material, I suppose it’s about feeling lost and at the same time losing a part of yourself whilst trying to figure a way out of your own mental labyrinth. I felt like I’d been trapped in a David Lynch scene and that’s what inspired the tune in the first place.” 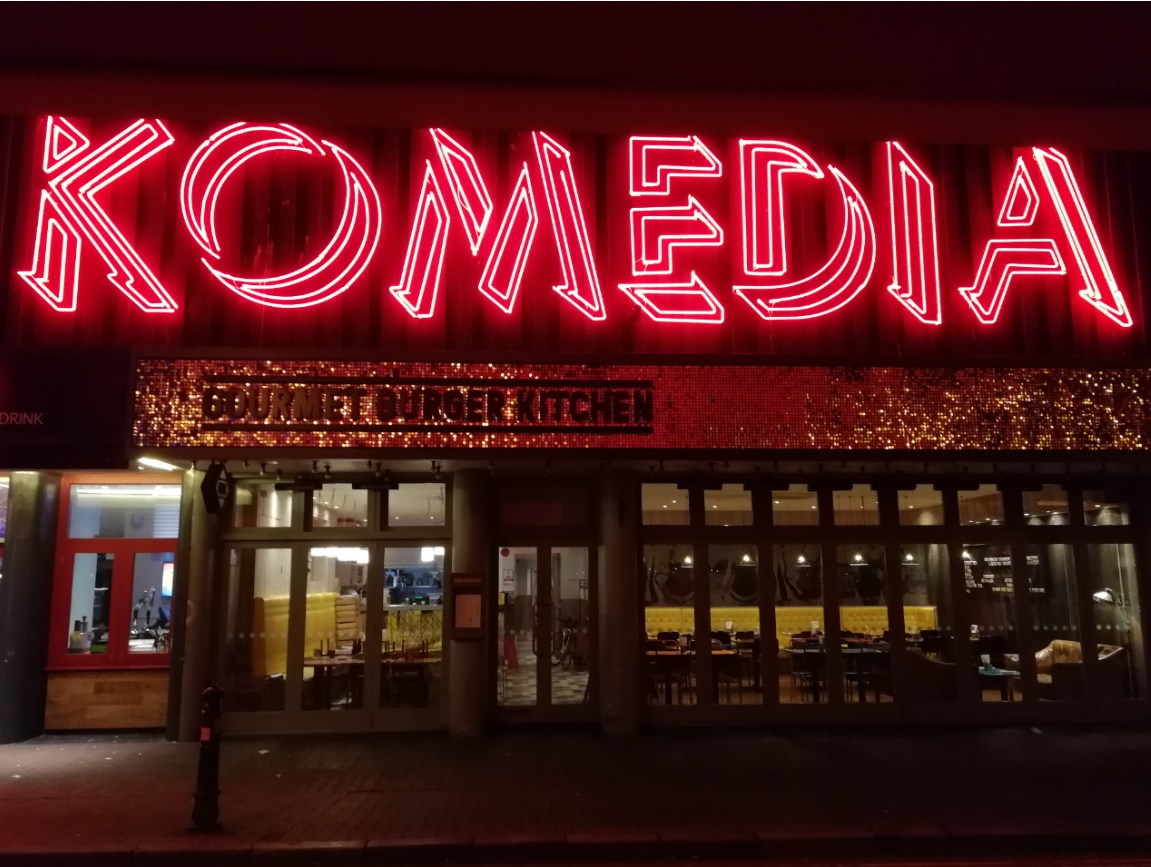 Their new EP, ‘Since The Dog Died’ will arrive in November, combining elements of rock, pop and electronica with Fuzzy Sun’s own soaring melodies and cinematic textures across six brand new tracks. “We wanted to make an impact, pushing a new creative direction for the band, as I think we have really found a sound that excites us and we feel comfortable with.” continues Kyle.

“Overall we wanted the EP to work as a continuous piece of music as the overriding narrative arc of each song are tied together. The EP explores themes of depression, longing, disillusionment, hope, and even the philosophical. Lyrically it’s a snapshot of the inside of Kyle’s mind at a very specific point in time.”

Following the release of their new EP, Fuzzy Sun will play a full UK headline tour this December; including an appearance at Komedia Brighton Tickets are on sale now. Purchase yours from HERE or from your usual ticket agency.

Listen to Fuzzy Sun HERE and find out more about the band at fuzzysunband.com 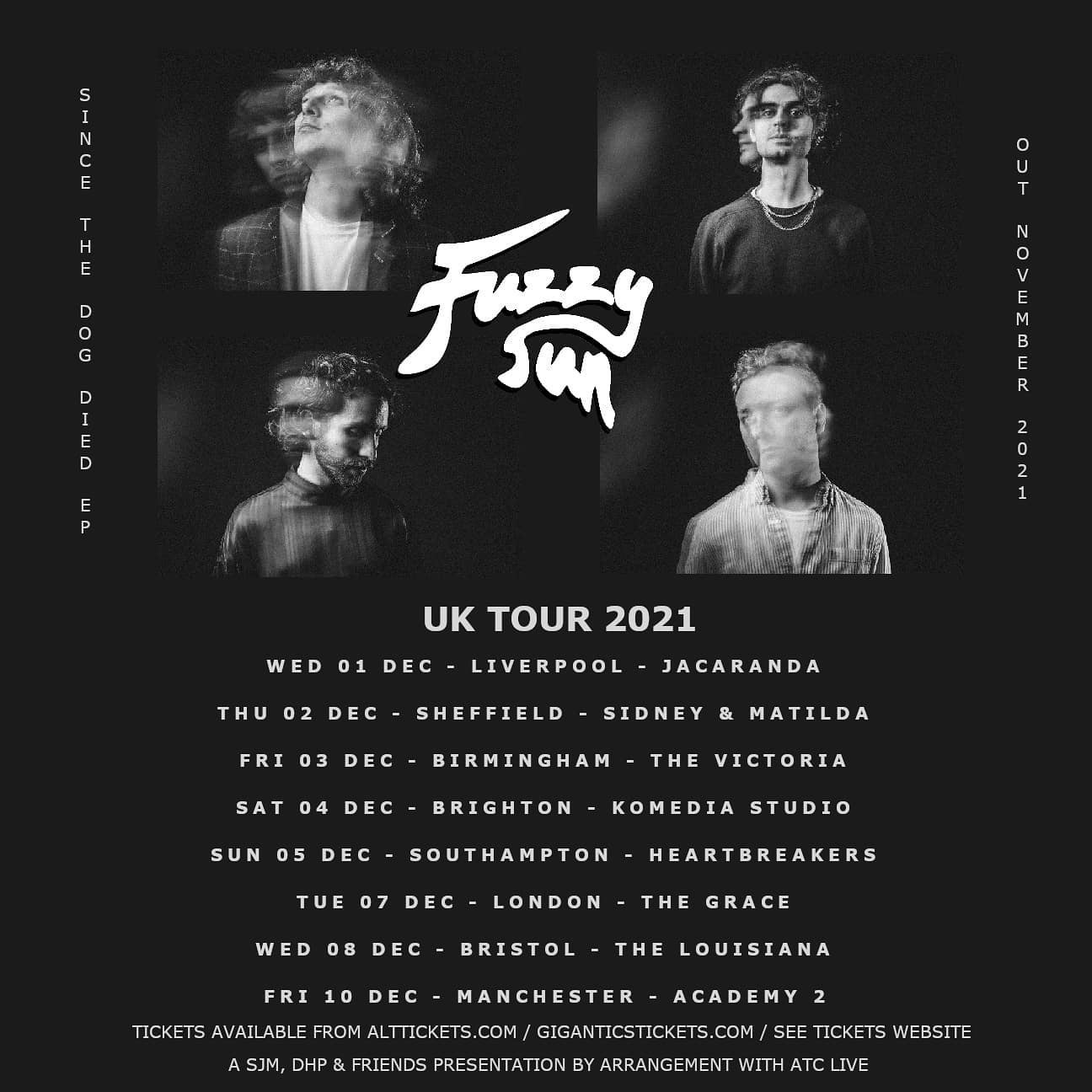