Man, 68, arrested in Brighton over abusive emails to Angela Rayner 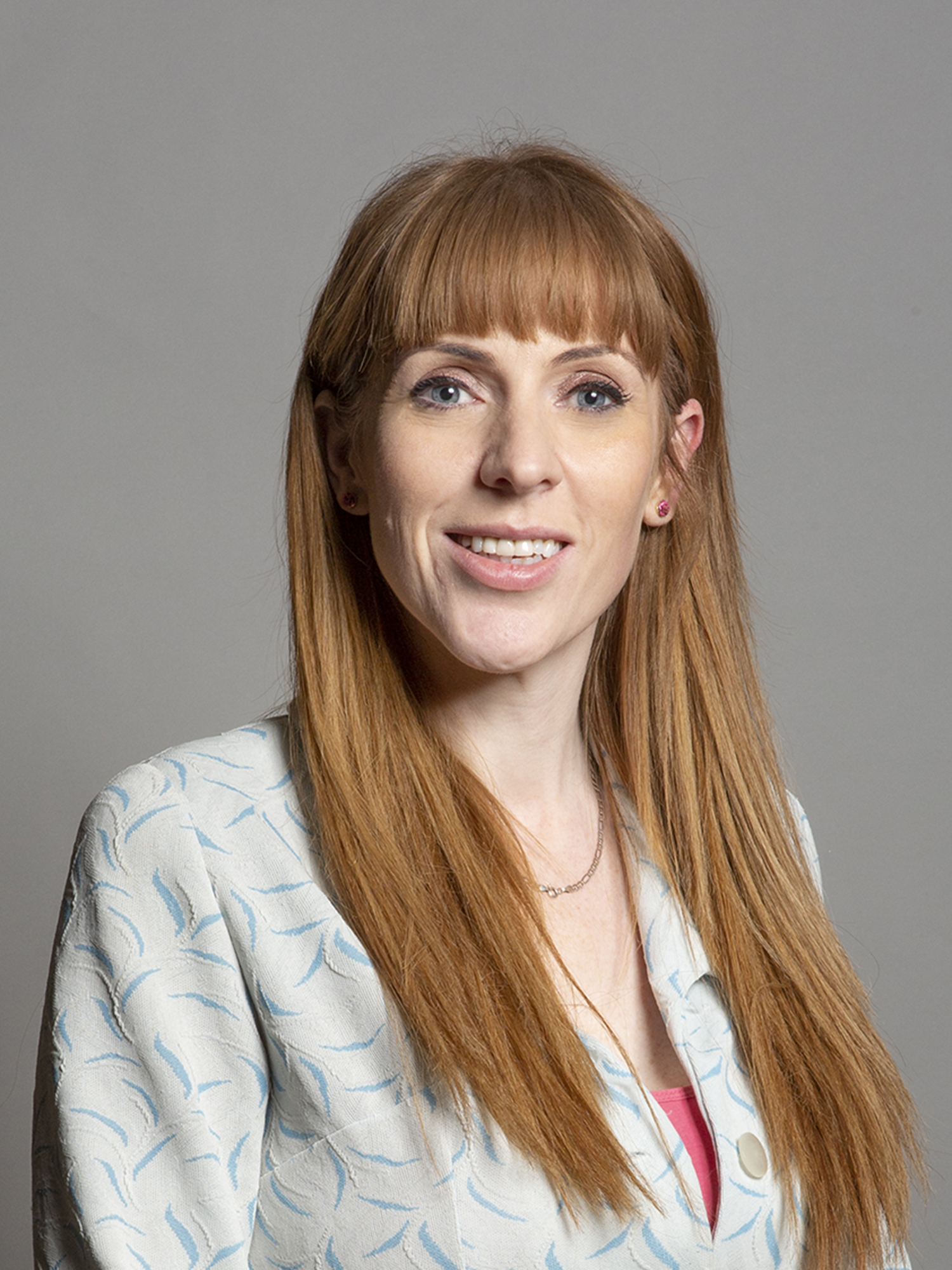 Police investigating a string of threats and abuse sent to deputy Labour leader Angela Rayner have arrested a 68-year-old man on suspicion of malicious communications.

Greater Manchester Police (GMP) said that working alongside their colleagues in Sussex, they arrested the man in Brighton on Wednesday as part of Operation Octant.

Officers said it was the fourth arrest made in connection with abusive messages sent to the Ashton-under-Lyne MP, with one man previously having been charged and handed a suspended prison sentence.

GMP said the latest arrest was related to “abusive emails” sent to Ms Rayner on November 17. The man was later released on bail, with inquiries ongoing.

A spokesman for Ms Rayner said: “We are working with the police to ensure that the perpetrators of these crimes are brought to justice and Angela would like to thank the police for their work during these investigations.

“Abuse and threats of this nature don’t just have an impact on Angela but also on her family, her children and her staff, who are on the receiving end of these communications.”