Brighton Christmas Market plans to return in November and December and has applied for a licence to sell alcoholic drinks. 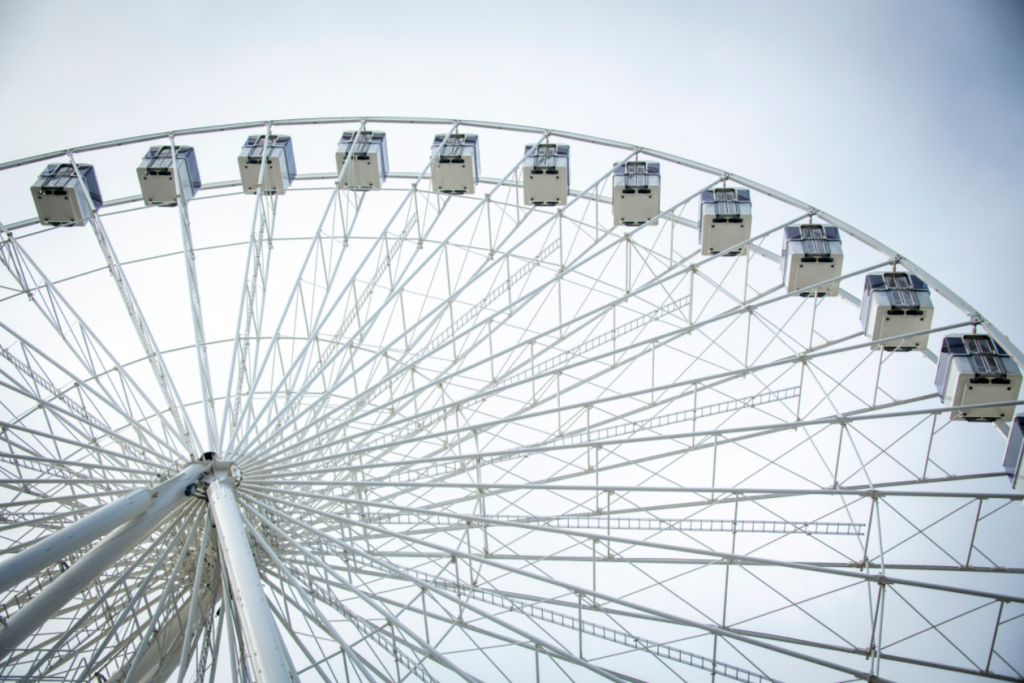 But a neighbour has objected to the licence application so a panel of councillors will be asked to decide whether drinks can again be sold during the five weeks of trading.

A Brighton and Hove City Council licensing panel is scheduled to sit next Friday (12 August) to hear from the market’s organiser E3 Events, from Hove, and the unnamed objector.

The market is due to start in Valley Gardens, Brighton, on Friday 18 November and end on Wednesday 21 December.

If a licence is granted, it would cover alcohol sales on and off the premises at all the food and drink stalls and a dedicated bar every day from 10am to 11pm.

The anonymous objector, whose details have been redacted by the council, does not want public space used for the event and said that it would cause a public nuisance.

The objector said: “It affects the public’s ability to continue with their normal exercise, destroys the land and is a continued loud presence with the potential for lewd behaviour in a public space due to alcohol consumption.

“I find it objectionable that my local green space is limited for most of the year to me and other local residents with profiteering of private companies selling alcohol over the health and wellbeing of their residents.”

E3 said that the Christmas market was “open access” except for the Aprés Ski Bar, which is a public bar with alcohol on sale and live entertainment.

Conditions put forward for the short-term licence are for licenced security staff to manage access to the Aprés Ski Bar.

Traders operating from chalet-style stalls in the main market area would sell a restricted range of alcoholic drinks confined to mulled wine and fortified hot drinks – but not served in glasses.

Any alcohol sold in bottles, either as gifts or for consumption at home, would be expected to remain unopened.

E3 Events would be expected to carry out a sound assessment and draw up a noise management plan after complaints last year.

The council licensing panel hearing is due to start at 10am next Friday (12 August) and is scheduled to be webcast on the council’s website.