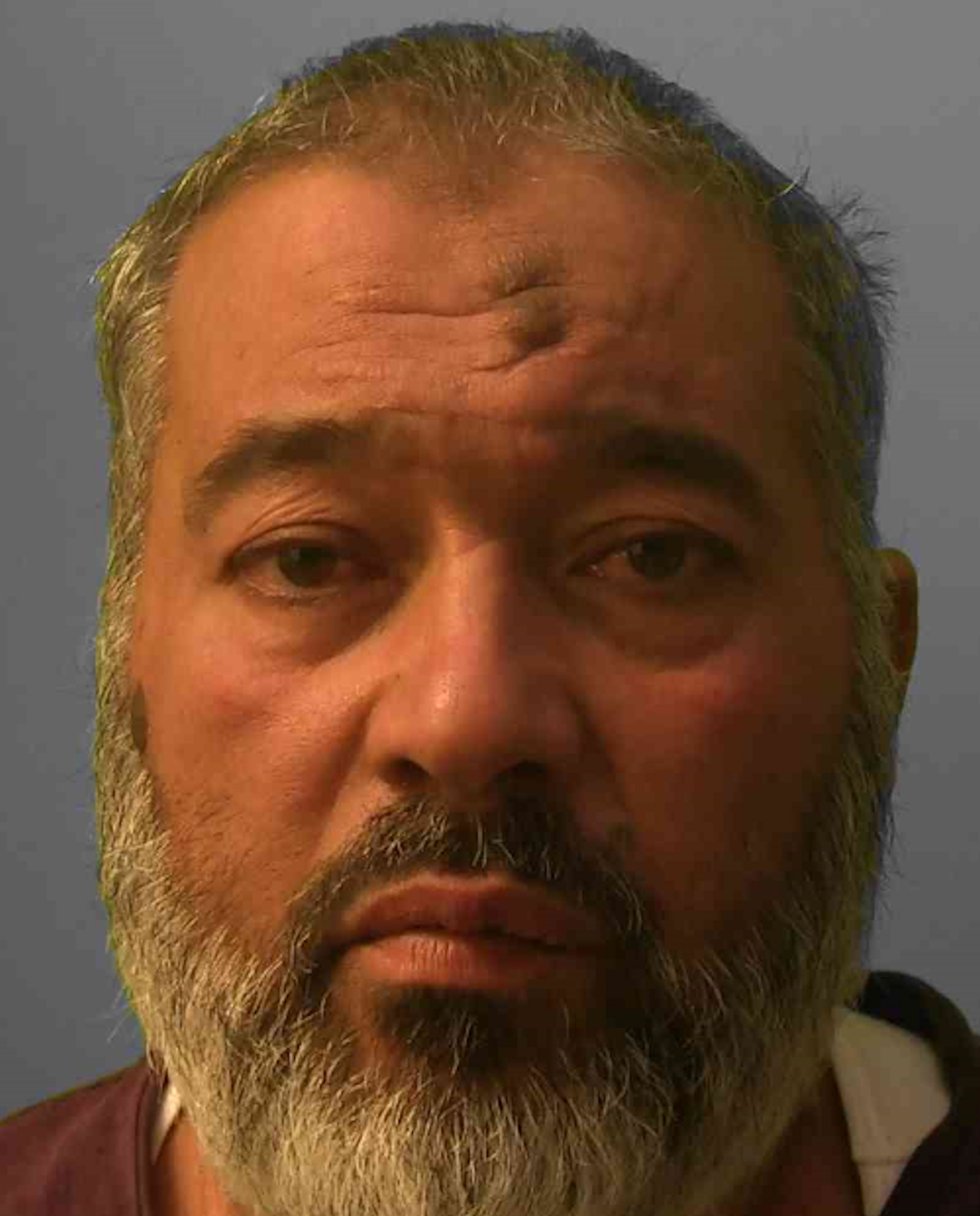 The Charity Commission has launched an investigation and appointed an interim manager to the Brighton Mosque and Muslim Community Centre.

The regulator opened the inquiry due to concerns resulting from a failure to resolve a dispute.

On September 28, an interim manager, Andrew Wilkinson of Shakespeare Martineau LLP, took charge of the management and operation of the charity to the exclusion of the parties in dispute. He will identify and appoint new trustees to the charity, among other duties.

In May 2022, the mosque in East Sussex was issued with an official warning after a former trustee, Abubaker Deghayes, was convicted of encouraging terrorism.

On November 1 2020, Deghayes gave an unsolicited speech at the mosque, encouraging people to take part in violent jihad, following the death of two of his sons in Syria.

The speech was delivered after evening prayers when approximately 50 people were present, including at least one trustee, children and young adults.

The Charity Commission said the trustee who was present did not intervene or attempt to minimise the impact of the content of the speech.

On January 19 this year, Deghayes was convicted of encouraging terrorism under the Terrorism Act 2006.

A spokesman for the Charity Commission said: “The Commission determined that the trustees knew or ought to have known the risk this individual posed to the charity, and set out the actions trustees should take to protect the charity and its beneficiaries from abuse.

“However, due to an ongoing dispute at the charity about control of its administration and management, there is an increased risk that appropriate actions will not be taken to protect the charity from further undue risk of harm.

“The charity has also experienced financial management issues and submitted its statutory annual returns late for its past four financial periods.

“The Commission is concerned generally about the impact of the dispute on the charity’s ability to operate sustainably and for the benefit of its beneficiaries.

“The parties to the dispute have not, as advised repeatedly by the Commission, been able to appropriately settle the dispute in the best interests of the charity.”