Wanted man believed to be in Brighton 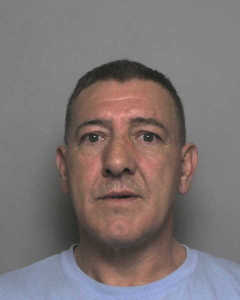 A wanted man is believed to be in Brighton, Sussex Police said.

Derek Walsh is being sought for recall to prison for breaking the terms of his release licence.

The 51-year-old, who comes from Liverpool, has connections to Brighton where he has been seen recently.

He was sentenced to four years in prison two years ago for selling class A drugs. He was released on licence in April this year.

Police believe that “he may be associating with the street community in Brighton”.

Walsh was described as white, 5ft 8in tall and of stocky build.

Anyone who knows where he is asked to phone Sussex Police on 101, email 101@sussex.pnn.police.uk or contact the independent charity Crimestoppers on 0800 555111.