The head of Brighton Housing Trust says plans to extend Right to Buy to housing associations could spell disaster for tenants. 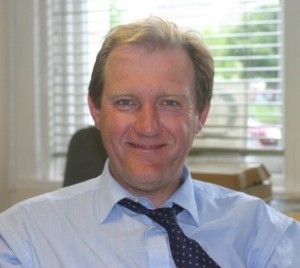 The government yesterday announced its intention to allow the UK’s 1.3million housing association tenants to buy their homes at discounts of 35% of a house’s value and 50% of a flat’s, capped at £77,900 outside London.

BHT chief executive Andy Winter says the scheme is an expensive folly which will see the amount of social housing available plummet, and could entice landlords to only provide undesirable homes.

He also raises the question of how the government can force housing associations to sell homes paid for by charitable donations.

He said: “If previous experience of Right to Buy is anything to go buy, far from a one for one replacement, councils have only been able to replace one in 19 properties lost under Right to Buy.

“It will cost a small fortune in public subsidy, and that subsidy could be better used to resolve the housing shortage.

“Right to Buy has already reduced the amount of social housing, with up to 40% in some areas now in the private rented sector where rents have been pushed up three to four times their social rent levels.

“There is also the complication with charity law. The government will be forcing charities to sell assets the government may have had no part in funding in the first place.

“The danger is it could provide a perverse incentive for some housing associations not to provide really good accommodation.

“Extending Right to Buy is ill-conceived and just plain wrong.”