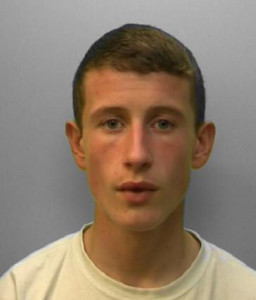 The force said: “Police are searching for teenage boy Jack Lineham-Pulling who has gone missing.

“The 15-year-old was reported missing from the address where he has been living in Brighton at 10pm on Monday 7 September.

“Jack is described as white, 5ft 8in, slim, with short mousy hair and blue eyes. He was wearing a dark ‘duffer’ hoodie, dark coloured tracksuit bottoms and trainers.

“There is no evidence that he has come to any harm but police are naturally increasingly concerned because of his age and consequent vulnerability.

“It is believed that he may be in the company of other young people of similar age in or around the city.”

Anyone who sees him or who knows his whereabouts is asked to phone Sussex Police on 101 or email 101@sussex.pnn.police.uk.