Many commuters have been unable to make it from Brighton and Hove to Victoria this morning (Thursday 23 June) because of the storms overnight.

Thunder, lightning and heavy rain over several hours has left flooding between East Croydon and the London terminus used by tens of thousands of passengers.

Network Rail said that its staff were working to resolve the problems as quickly as possible, with two of the four key lines now open again. 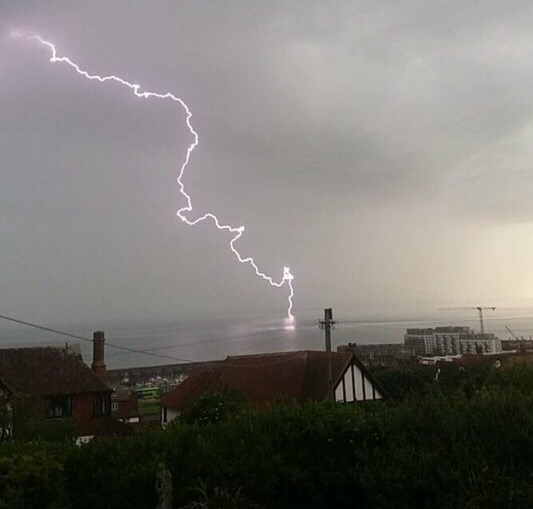 The track and infrastructure operator said: “Poor weather in the south of England is causing disruption on various routes.

“Services between London Victoria and Brighton are suspended.

“Some trains will be terminating and starting from East Croydon.

“Southern passengers may use Thameslink services.”

On Tuesday (21 June) staff working for train company Southern went on strike over proposed changes to the role of guards.