The shop vacancy rate in the centre of Brighton has fallen again, according to one of the biggest surveys of its kind by the Local Data Company (LDC).

The 4.43 per cent vacancy rate has fallen by almost a percentage point since the spring and is much lower than the national average of 12.3 per cent, the LDC said.

And the business improvement district – Brilliant Brighton – has an even lower vacancy rate with just 4.01 per cent of premises empty.

But HMV is expected to vacate its store at the Churchill Square shopping centre, in Brighton, almost six years to the day after it closed its Western Road branch.

About two dozen staff could lose their jobs, with the store scheduled to close next month after owner Hilco decided not to renew its lease.

Hilco, which said that it had driven £25 million of costs out of the business, had hoped to reduce its rent or find cheaper Brighton premises for HMV. 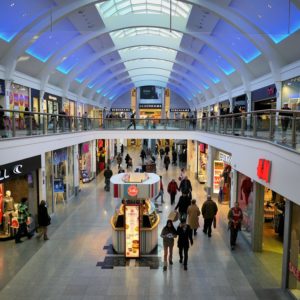 The record shop has had a presence in Churchill Square since 1970 – three years after the shopping centre first opened. It reopened in its current premises in 1998 after Churchill Square had a two-year makeover.

HMV’s closest rival – the Virgin Megastore – became Zavvi after a management buyout in 2007.

Zavvi closed at the start of 2009, just weeks after the Woolworths in Western Road, which shut at the end of 2008. And Borders, which sold CDs as well as books, closed towards the end of 2009. HMV went into administration in 2013 when it was bought by Hilco.

The LDC figures suggest that there are slightly fewer independent shops compared with a year ago – down one point to 69 per cent – but Brighton has more than the national average of 65 per cent. 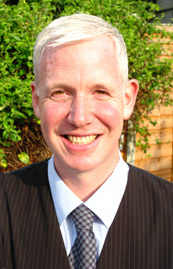 “As we head towards Christmas, this is the make or break season for many independent businesses, so we will need to wait until early 2017 to see if businesses have had as good a Christmas as they had hoped.”

In Hove the Albion pub is to close in the new year with the retirement of landlord Jeff Fisher after 36 years.

But a local chain – the Laine Pub Company – is expected to give it a makeover as part of a deal with Enterprise Inns, one of the country’s biggest pub groups.

And in Hangleton, popular pet shop Pet Pet Pet has closed after 16 years with the retirement of owner Nick Pannett.