Albion fans and players alike are no doubt reaching for the nurofen this morning.

After the Seagills sensational promotion to the Premier League was confirmed late yesterday afternoon.

Albion flags are flying all around Brighton and Hove. 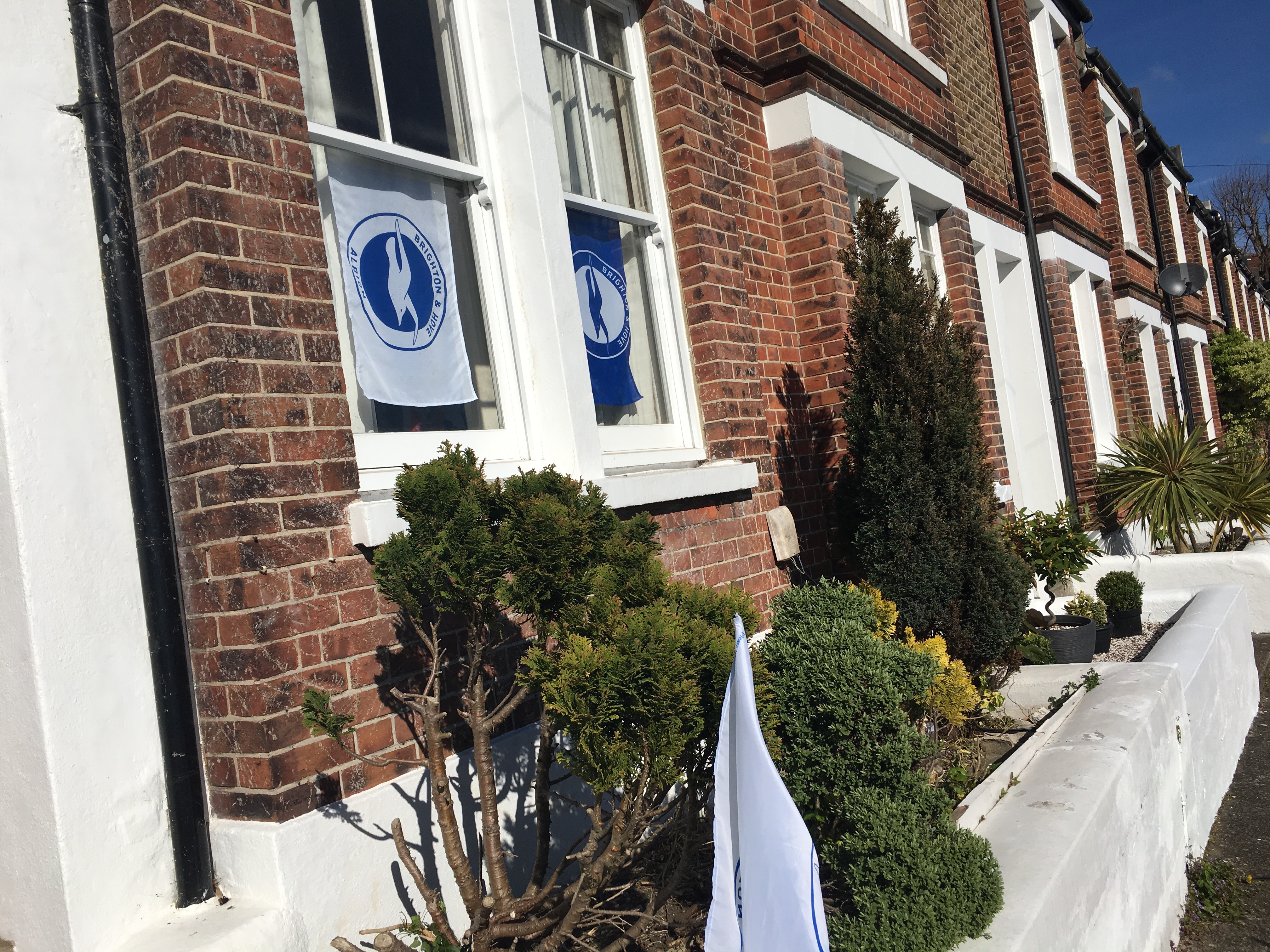 And the hottest ticket town is now a seat at the Bristol City home match on April 29th.

Albion’s penultimate match of the season where they are currently odds-on to receive the Football League Championship Trophy. Which will be the most prestigious award in the clubs 115 year history.