The A27 is being closed this evening to allow fire fighters to tackle a huge fire at a recycling facility near Lewes. 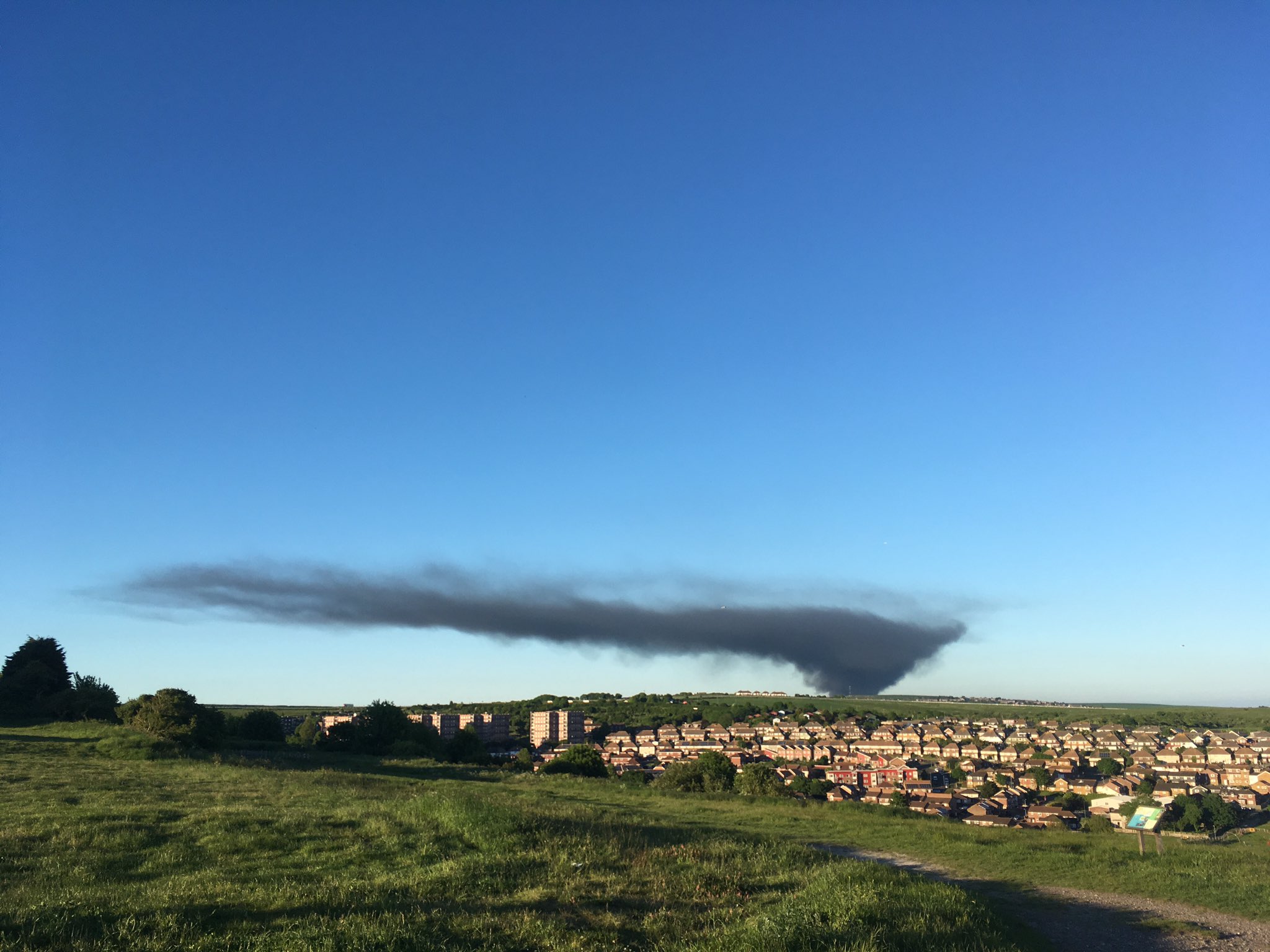 A massive plume of smoke from the blaze can be seen hovering over Lewes and Falmer from across Brighton and Hove, and as far away as Worthing and Eastbourne.

People living downwind of the smoke from Falmer to Woodingdean are advised to close their windows – although tbis is a precautionary measure as it is not thought to pose a significant risk to health.

A police statement released at 9.25pm said: “People living downwind of a massive fire in a recycling at Lewes have been warned to close windows and doors as a pall of smoke drifts southwestwards.

“The fire broke out Greystone Quarry at Southerham, on the outskirts of Lewes just after 7pm on Thursday and a large plume of black smoke, that could be seen from miles around, began to drift to the south of the town and towards the South Downs beyond Kingston.

“The smoke and burning debris led to the closure of the main A27 between Lewes and Beddingham and while the fire is under control, it is expected to continue to affect the road throughout the night.

“Drivers are advised to remain clear of the area for at least the rest of the evening.

“People living in Kingston and then downwind in the areas from Falmer to Woodingdean have been warned to keep doors and windows closed to avoid being affected by the smoke.

“However, the measures are only precautionary as the smoke is dissipating as it heads towards the coast and is not believed to be of any significant risk to health.”

The fire broke out at about 7.30pm at the facility at Southerham, near Bridie’s Tan.

The fire service said in a statement: “Crews from Lewes, Barcombe, Brighton and Uckfield are currently in attendance at a large rubbish fire at a waste management company just off the Southerham roundabout in Lewes. 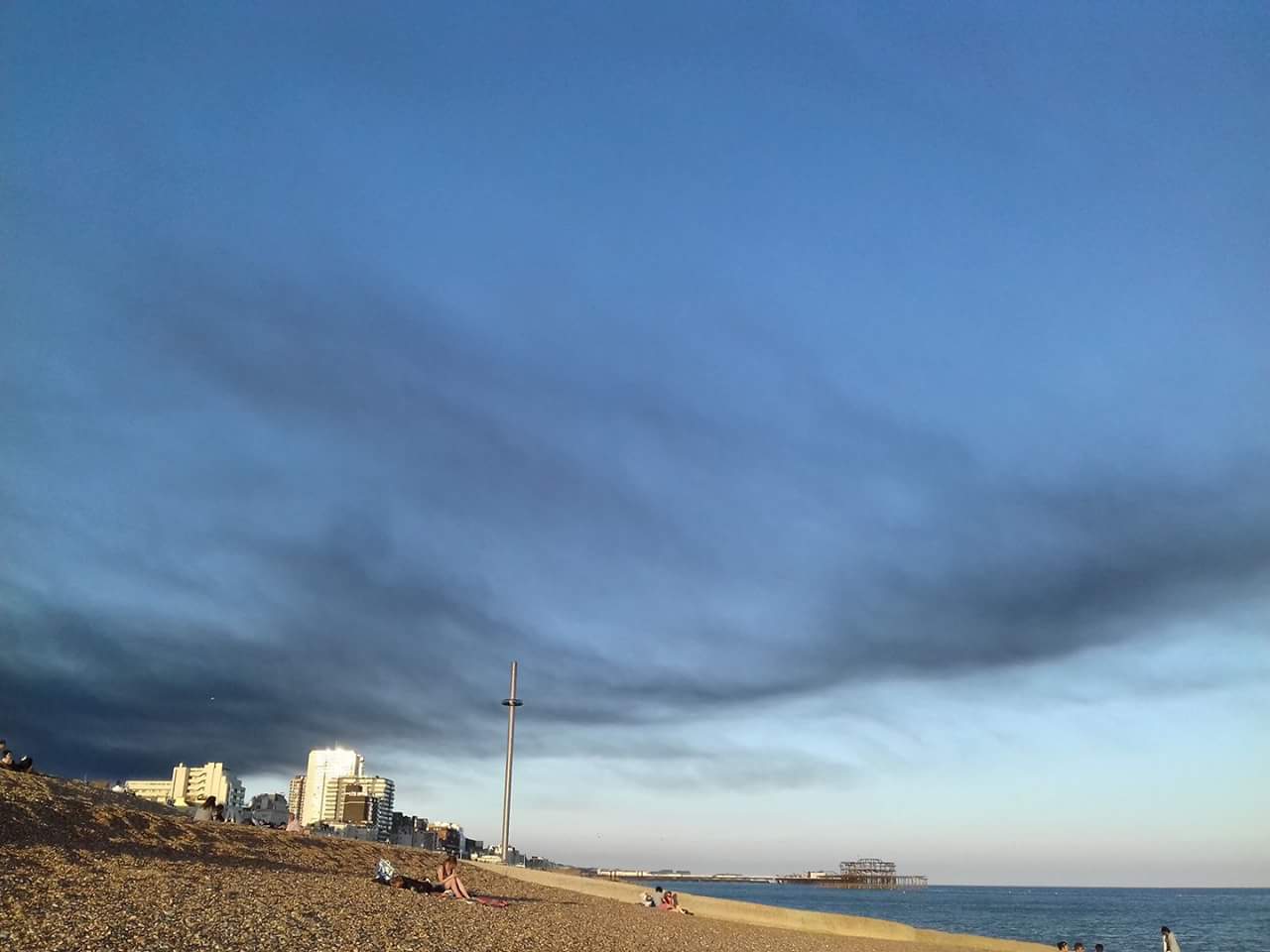