A victim who was sexually abused after being groomed by a Brighton man over several years in the 1980s and 1990s beginning when he was just 10 says the abuse ruined his life before it had really begun. 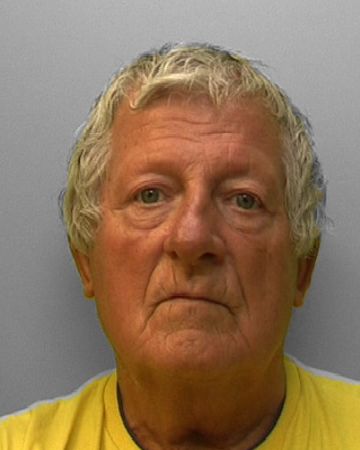 Roy Roy Pratt, 76, of Stanmer Villas, has been jailed for 15 years after being found guilty of 16 sex offences against a boy dating back to the late 1980s.

He admitted two charges of indecent assault and a jury at Brighton Crown Court found him guilty of the remaining 16 charges following a trial on 27 April.

Pratt was remanded in custody and sentenced on Friday (9 June) at Brighton Crown Court. He was also ordered to sign the Sex Offenders Register for life and barred from having access to children.

In a victim impact statement the victim said: “This man began to manipulate and groom me for his own sexual needs when I was a child. I now find it extremely difficult trusting people close to me and I suffer extreme anxiety and from flashbacks of the abuse. Ultimately this crime ruined my life before it had really begun.”

Detective Constable Aran Boyt said: “The sentence Pratt received sends out a message that we take all such reports seriously and we will investigate wherever possible to try and seek justice for the victims, no matter how long ago the offence took place.

“If anyone learning of this case needs to contact us, they can get speak to an experienced specialist detective in confidence.”