A band of thunderstorms is expected to usher in the end of the heatwave tomorrow morning, with a severe weather warning for rain issued this lunchtime by the Met Office. 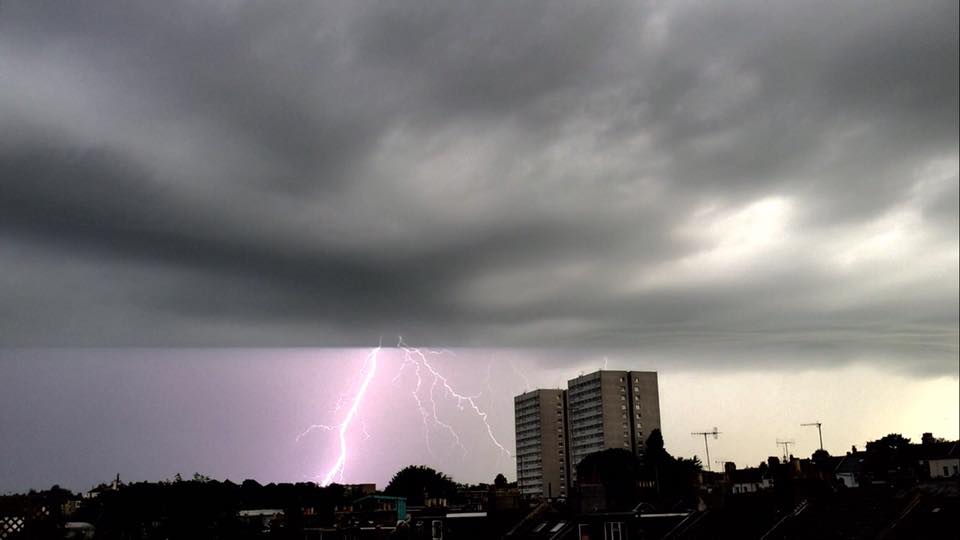 The warning, which comes into force from 6am tomorrow, says heavy showers are expected to move from west to east through the morning.

It says: “Some places will miss these, but where they do occur there is potential for heavy downpours producing sudden localised flooding of homes and businesses and disruption to power supplies from lightning strikes.”

The warning covers an area stretching from Hampshire to Kent in the South, and up through the Home Counties to East Anglia in the north.

The Met’s chief forecaster says: “The risk of disruption from thunderstorms is greatest across the west of the yellow area early on Thursday morning and will transfer east, clearing Kent and East Anglia by early afternoon.”

Troubled Brighton teen was struggling with another prospective move when he died, says report