Almost 5,000 people have signed a petition protesting about the end of a free bus service between Falmer and the University of Brighton’s Varley Park halls of residence. 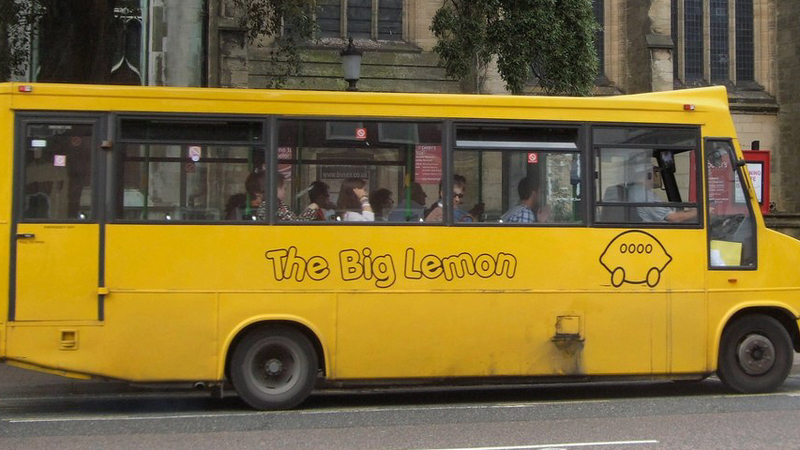 The previous service, operated by the Big Lemon, ran between the halls of residence at Varley Park and the campus, and also between campus and town.

However, the service from campus to Varley has been replaced with a new subsidised service operated by Compass Travel – and the free service between campus and the Old Steine scrapped altogether.

The University of Brighton says it has made the changes because the cost of the free service was “prohibitive”.

But students, some of whom say they chose Brighton to study in partly because of the free bus service, will be left forking out several hundred pounds a year to use the service now.

The petition, signed by both students and staff members, says: “The loss of this service will cause a ripple in the education, attendance and finance of most students.

“Using public transport is a luxury, rather than an alternative, for a lot of students. Maintenance loans sometimes hardly cover most if at all the rent that we pay, the £3 for a day pass could be the difference between a meal for a student or getting to lectures.”

And Amy Jaiteh, the student union’s vice president of welfare and campaigns, said: “The main concern is for students living up at Varley Park halls as they are fairly isolated and only one B&H bus serves them.

“We would estimate it is about a 30-40 minute walk, and the quickest route is through a woodland area which is our main concern.”

A spokesman for the university said: “The annual cost of maintaining the existing free bus service provided for students by Big Lemon has become prohibitive.

“Following a review of usage and a competitive tender process the current service is being replaced by a new subsidised bus service between the University’s halls of residence at Varley Park and the Falmer campus. This route is not currently well-served by public transport and a single fare will cost just £1.

“All of our campuses in Brighton are well-served by public transport and student fares and discounts are available. We will continue to monitor the situation and to work with service providers to ensure that our students have access to affordable transport.”