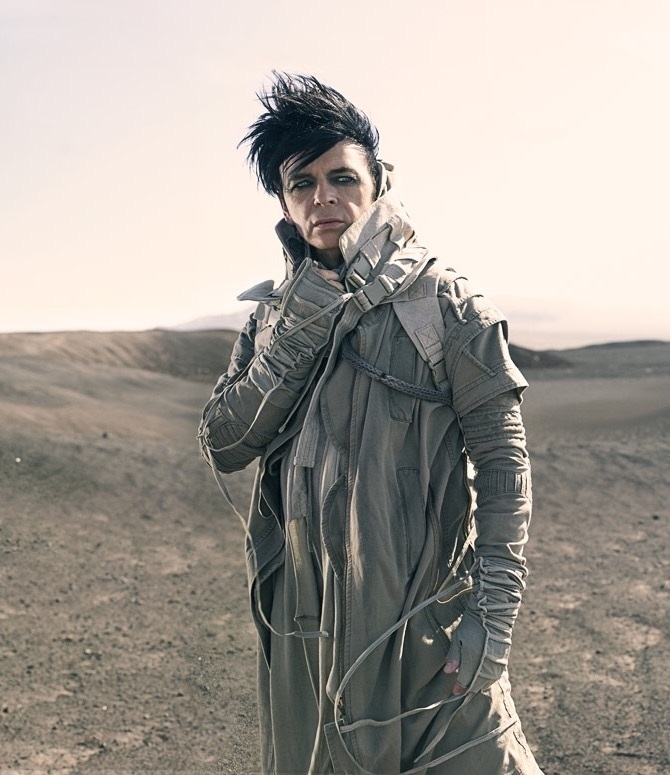 Congratulations go out to electronic and industrial music pioneer Gary Numan (who lived in Waldron, East Sussex), as his 21st studio album ‘Savage (Songs From A Broken World)’ has gone crashing into the Official Album Charts today (22nd September) at No2, behind the Foo Fighters ‘Concrete And Gold’.

This is Gary’s highest album chart position since his groundbreaking 1980 No1 album ‘Telekon’ and his No2 ‘Living Ornaments 79 & 80’ box set in 1981. Next week’s chart (29th September) should finally see Gary notch up his 100th week in the Top 75 in the album charts as the artist Gary Numan. He also has 47 weeks to add to that as Tubeway Army.

The news tonight was enough to bring Gary to cry like a baby, according to the great man himself. This album is the first release since his mother Beryl passed away and I am sure that it means a terrific amount to Gary’s dad Tony and Gary’s dedicated wife Gemma and their three daughters Raven, Persia (who features on the new album) and Echo.

The album was the result of a fan backed Pledge Music Campaign back in 2015 and has certainly silenced the critics as it has outshone all expectations. Gary will be back in Sussex as he is performing songs from his new album at The Dome in Brighton on Monday 16th October.

For tickets for his Brighton show, try now as they have nearly all been sold: https://brightondome.org/event/14147/gary_numan/ and for more information about Gary, visit: https://garynuman.com/ 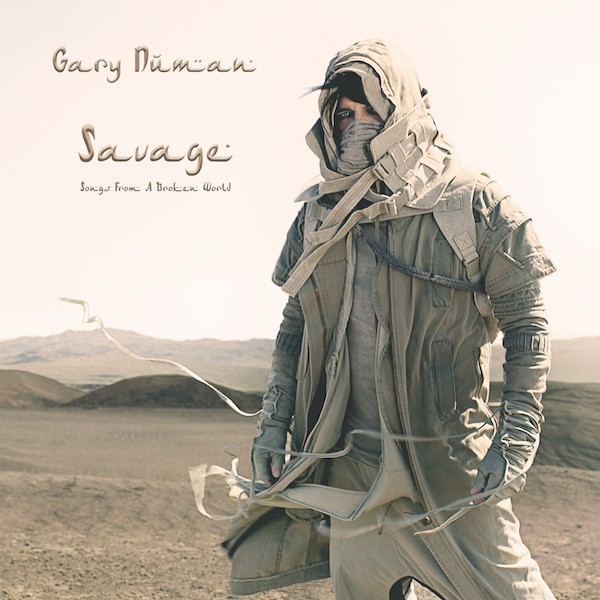