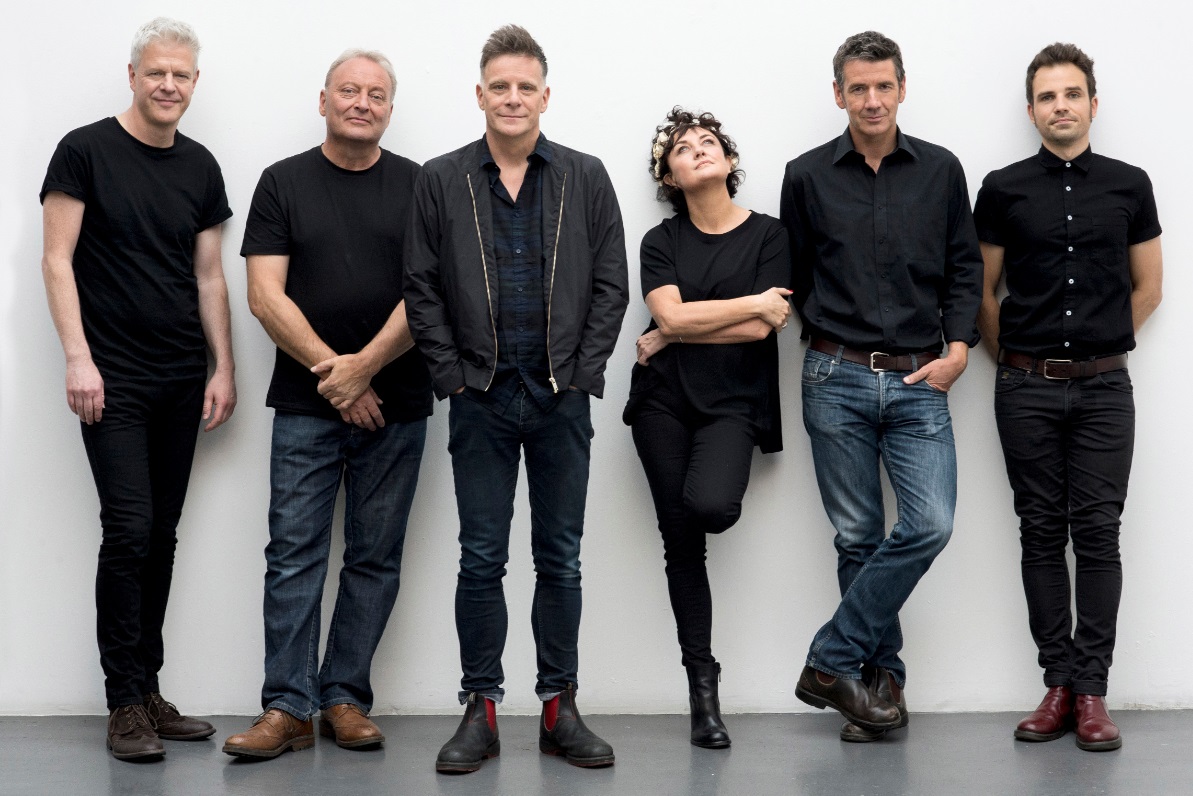 Deacon Blue are delighted to announce their 2018 Tour, ‘To Be Here Someday’, a celebration of 30 years of Deacon Blue.

The last 5 years have been something of a renaissance for the band, and a prolific surge of creativity that has spawned three new albums released in quick succession, including 2016’s studio album ‘Believers’, which became their highest charting album in 23 years. ‘To Be Here Someday’ is a tour that celebrates the band’s entire career, and will see them play some of their biggest ever shows.

The nationwide spanning tour of the UK and Ireland includes a return to London’s iconic Hammersmith Apollo (for the first time in 10 years), as well as four arena shows in Brighton (on 5th December 2018), Liverpool, Aberdeen and home-town Glasgow, with what is set to be an electrifying finale to the tour at The SSE Hydro.

The tour’s title ‘To Be Here Someday’ is a line from their iconic single ‘Dignity’ and encapsulates the band’s hopes, their passion and joy in being able to share with their fans the biggest songs from throughout their career. As has become a feature of their live shows, they will present a set list that will change night by night but will always be full of classic Deacon Blue.

Tickets will be available for a 24-hour fan pre-sale on 28th September with the full on-sale on 29th September.

For Brighton Centre tickets, call the Box Office on 0844 847 1515 or visit: http://brightoncentre.co.uk/whats-on/2018/deacon-blue/ and for information on the band, visit: http://deaconblue.com/ 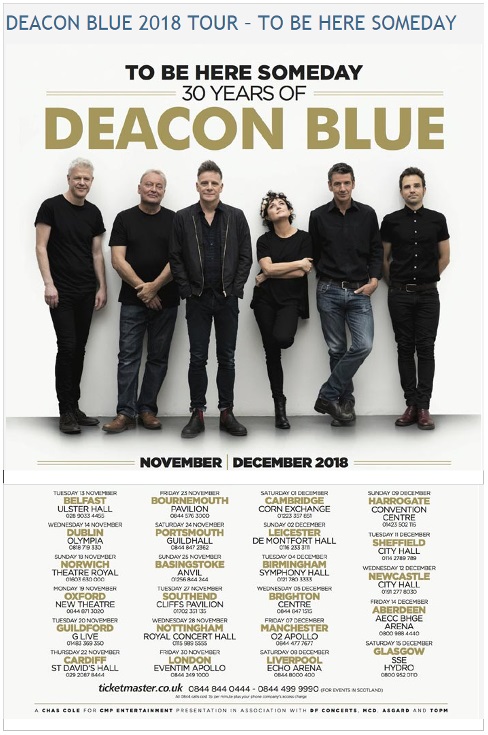