A Brighton man was subjected to a barrage of homophobic abuse after he said hello to his neighbour’s daughter and her boyfriend. 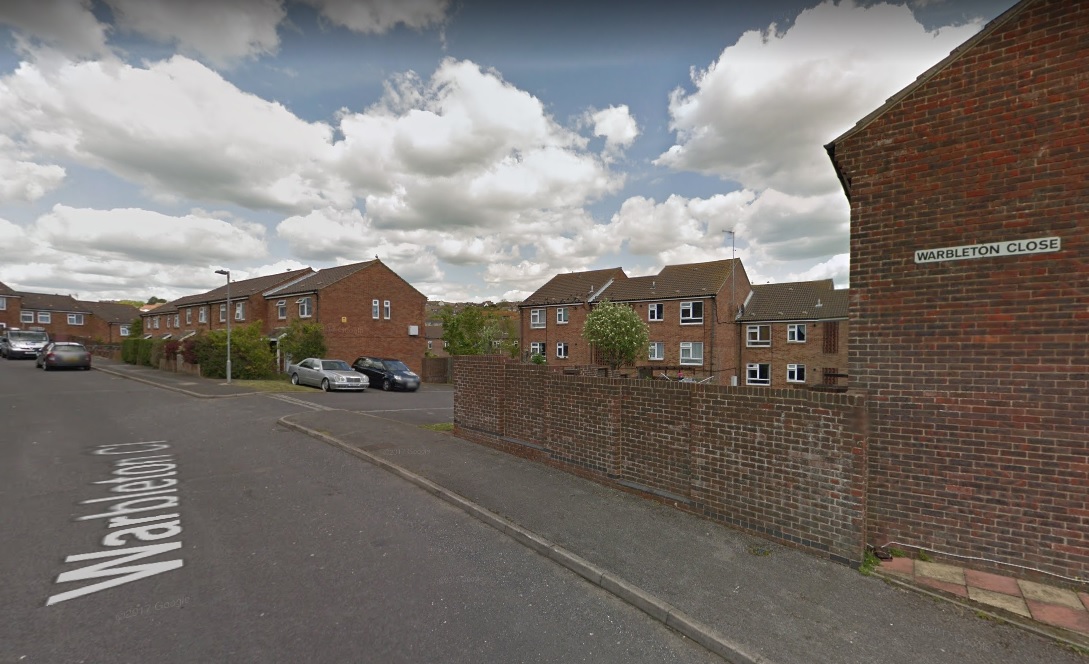 Lacey Lee, 24, and her boyfriend Gary Corness, 32, shouted at the victim in communal gardens in Warbleton Close, Brighton, on April 8 this year, as part of an ongoing neighbour dispute.

Corness also threatened to smash in the victim’s CCTV cameras.

They were both convicted of public order offences after a trial in September and sentenced last week at Brighton Magistrates Court, with the sentences being increased because of the homophobic nature of the abuse.

Lee Crozier, from the Criminal Prosecution Service, said: “The victim in this case was met with a barrage of abuse from the two defendants, including homophobic comments, after saying hello to his neighbours. This is not something anyone should expect to have to encounter.

“The CPS is committed to tackling hate crime in all its forms, as this sort of abuse is completely unacceptable. To do this though, we first need victims to come forward and report what has happened to them.

“In this case, the homophobic language was heard, not only by the victim, but was witnessed by other neighbours, who came forward to help with statements. Information like this can often be valuable in bringing those who perpetrate hate crime to justice.”