A Brighton builder replaced hundreds of pounds worth of lead stolen from a church roof free of charge so the Christmas Fair could still go on last weekend. 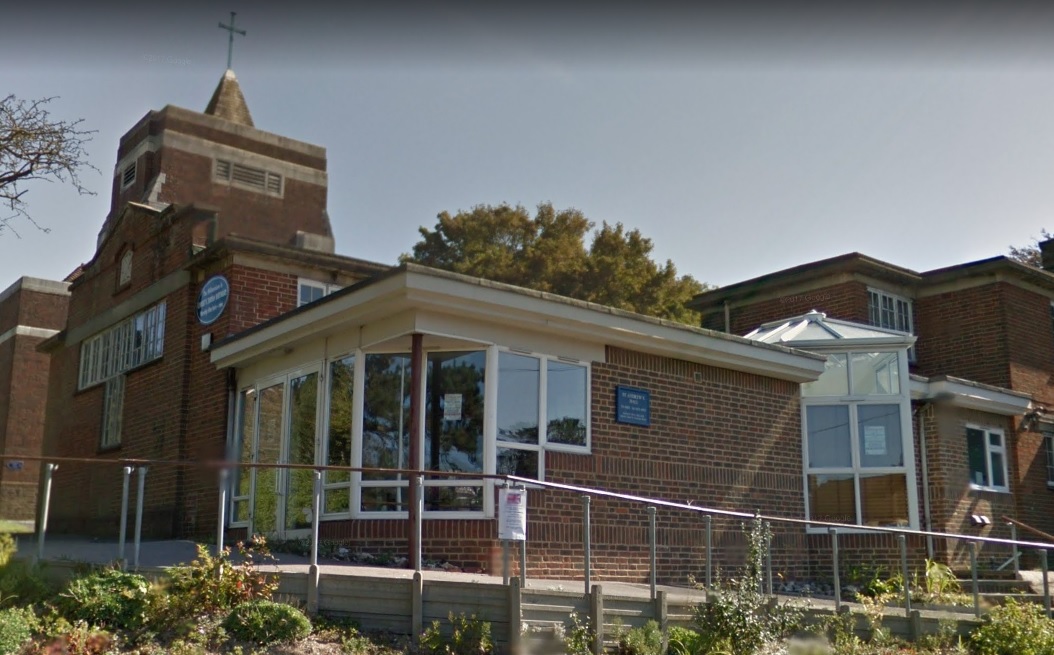 Lee Broughton of Modernist Carpentry had been fixing the leaky roof of St Andrew’s Church hall in Hillside, Moulsecoomb, when the lead from one side of the roof was stolen.

But as a goodwill gesture, he did not bill the church the extra money it cost him to replace the lead and finish off the job – and got it done in time for the fair to go ahead as planned.

Church warden Barry Burtenshaw said “When we discovered it was missing, I was absolutely gutted because all I wanted to do was to get this roof done. We had water coming inside the hall which did quite a lot of damage.

“I had been hoping to get it fixed in time for the Christmas Fair on the last weekend of November.

“But the builder was fantastic and said as he’s done a lot of work for the church, he wouldn’t charge us the extra to replace the stolen lead.

“He said it would usually cost up to £500, but he’s done it for nothing – and quickly enough we managed to get it done in time to hold the fair.”