Brighton headteachers have lent their voices to a campaign for equal money for schools, claiming the city’s schools are being given £48,133,230 less than they would if they were funded in the same way as Westminster schools. 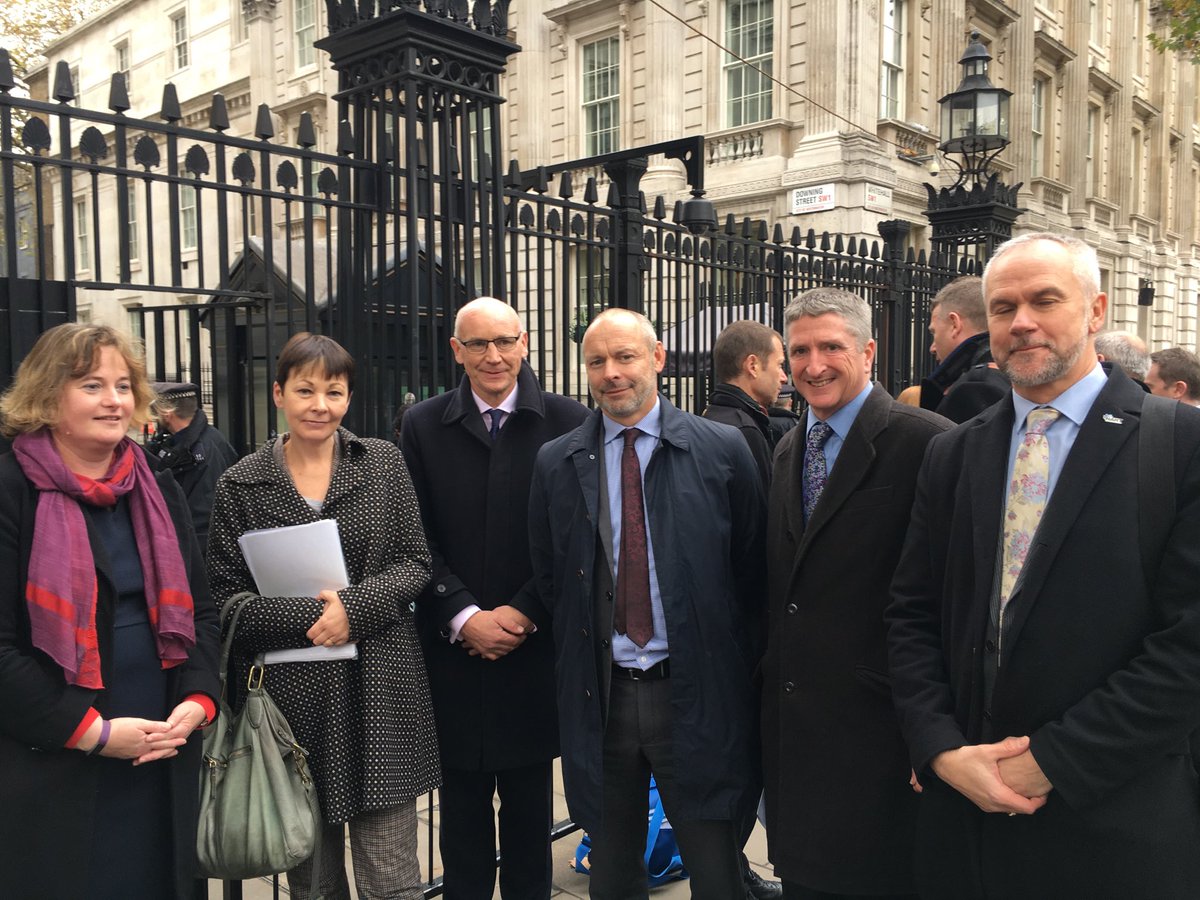 The Worth Less campaign says a chronic lack of funding is making it difficult to maintain reasonable teacher/pupil ratios, excellent curricular provision and adequate help for our most vulnerable pupils.

Today, the campaign sent an invoice for £48,133,230 to the government, which they calculate is how much less the city’s schools get compared to Westminster.

The accompanying letter said: “Bluntly, it is neither sustainable nor credible for the Treasury and Department for Education to keep trotting out the same half-truths and partial information.

“We are fed up of being told that there is more money in education than ever before when parallel rising costs are completely ignored, or when the ½ million extra children who have swelled our school rolls since 2010 seem to be entirely overlooked.

“Our schools need to be given the same ‘tools’ to deliver as other better-funded parts of the country. Our children all sit the same examinations and our schools are judged by the same Ofsted criteria. Different schools in different social contexts should, of course, be funded differently. They should not, however, be compromised and disadvantaged by such vast and persistent financial disparities.

“We are determined to act reasonably and responsibly. We know that there isn’t a bottomless pit of money but the current state of our budgets are unacceptable, as are the funding differences children in our schools face. The new cabinet and new Secretary of State for Education should act in
the best interests of all schools and families, not just the few.”

However, a DfE spokesperson said the calculations are misleading. They added: “We are investing an additional £1.3 billion in school funding, over and above existing plans, with core schools funding rising from almost £41 billion in 2017-18 to £43.5 billion in 2019-20.

“Schools in Brighton and Hove will see a 1.7 per cent increase in funding – £2.2m – under the national funding formula.”