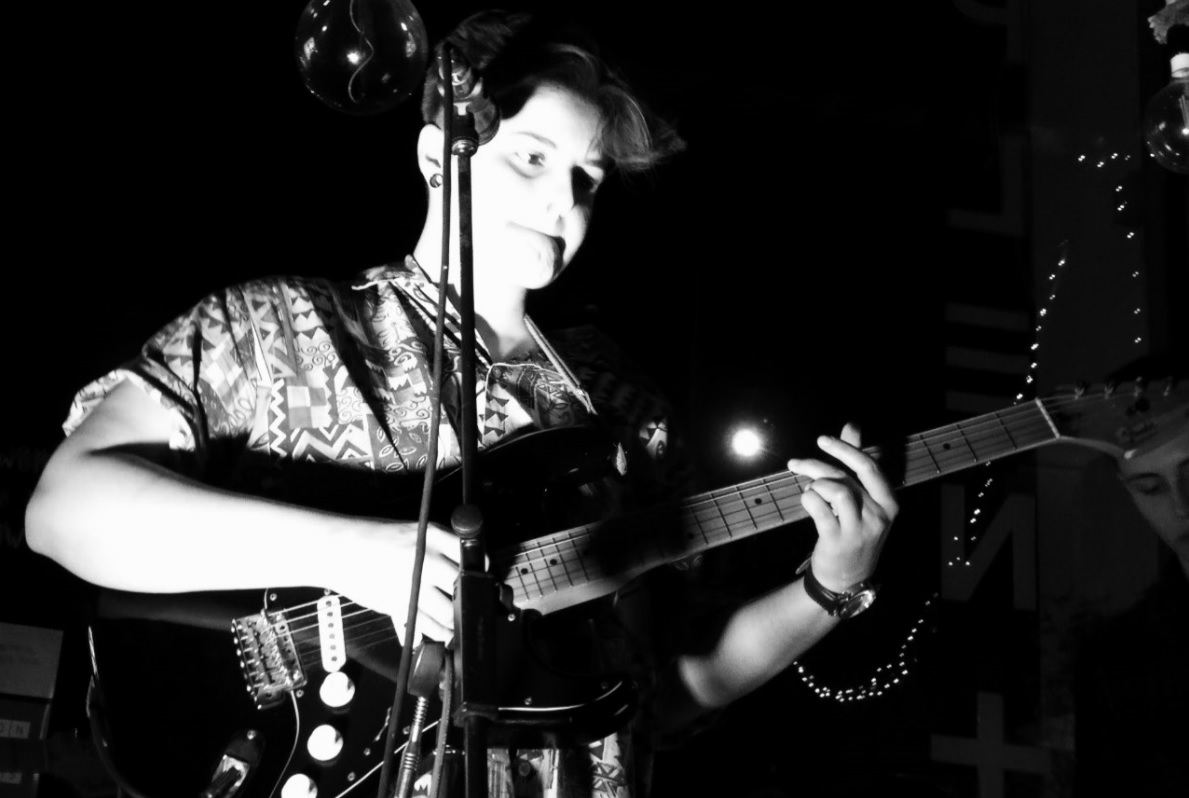 Today (20th April) Brighton based Hayley Chillcott is simply buzzing! Her debut EP ‘Finally Home’ has been let loose to the world.

It has taken months for this young ambient folk singer-­songwriter to get to this point in her career. These things don’t just happen overnight as Hayley will vouch. Having supported artists such as Gabrielle Aplin and Lucy Spraggan, Hayley’s music has seen her fan base grow over the years as her audiences widen. ‘Finally Home’ includes three tracks drawing influences from SOAK, Kimberly Anne and Lewis Watson. Straying away from the comfort of playing solo, this EP has developed Hayley’s sound into something altogether much more ambitious. 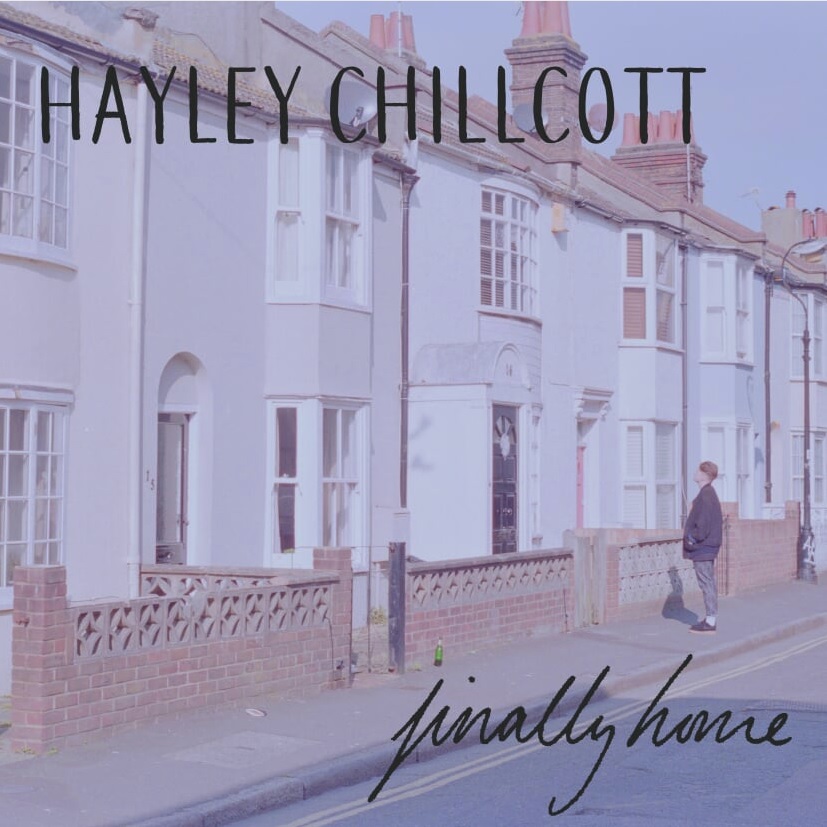 The EP had a launch special hosted by promotions company Back In The Woods at the Cafe Plenty, located just off of Preston Circus in Brighton last night (19th April) and was a unique ‘name your price’ show.

I must confess that Cafe Plenty had gone under my radar until last night and I am saddened by that as it was a terrific venue. It has such a Brighton vibe about the place, with it’s stripped back to basics look. It made an instant impression on entering and then immediately finding that there was vege-chilli to be had by donations that would go to Brighton homeless shelters, plus that had a beer on tap from my fave brewer located up the road in Firle – Happy Days!

Brighton’s Cafe Plenty’s quirky yet comfortable vibes, craft beer and that desirable ‘name your price’ entry, made this gig stand out from your usual launch party. The room was full to overflowing but nonetheless relaxing, especially with the sounds of Hayley’s work. 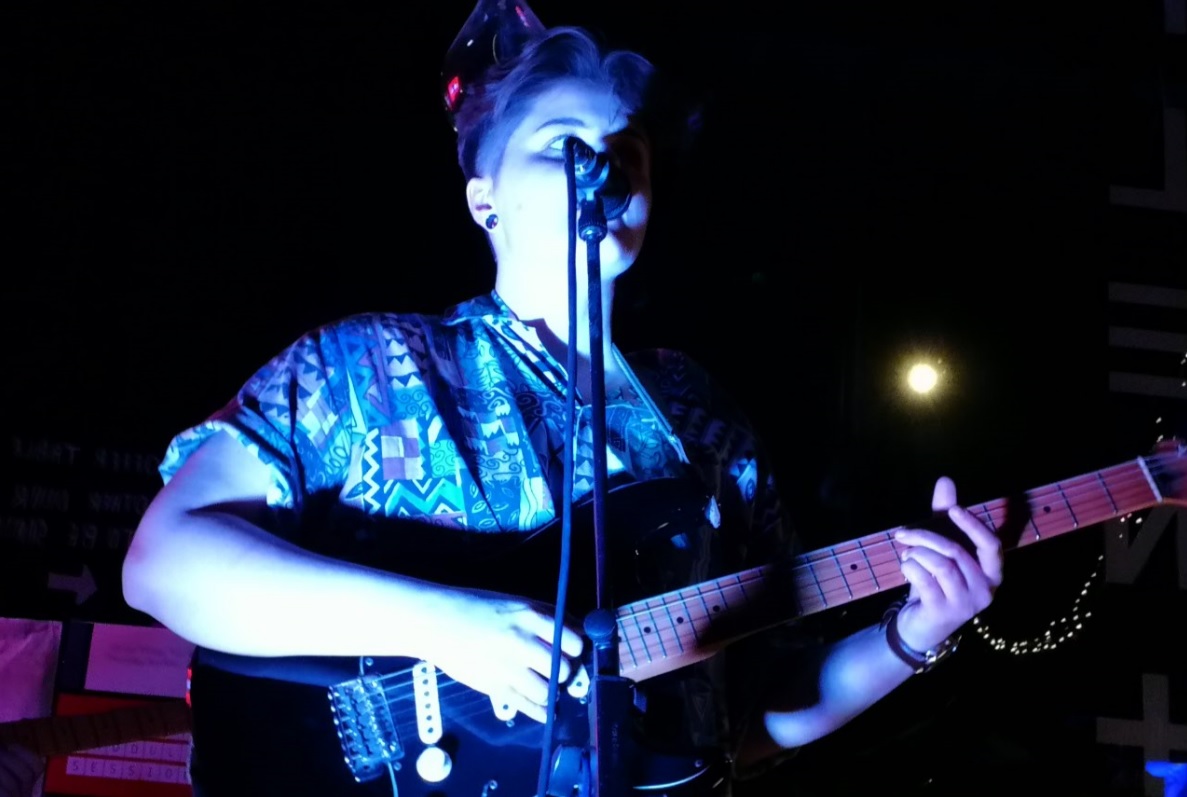 This was Hayley’s first performance with a backing band (although there were a couple of solo numbers) and the vibe I got reminded me of two Trac(e)y’s – Tracy Chapman and the terrific Tracey Thorn from Everything But The Girl.

Although the new EP has three tunes, we were treated to seven songs in total including an Elvis Presley cover.

The ‘Finally Home’ EP is available on all major digital platforms and physical copies are available online. 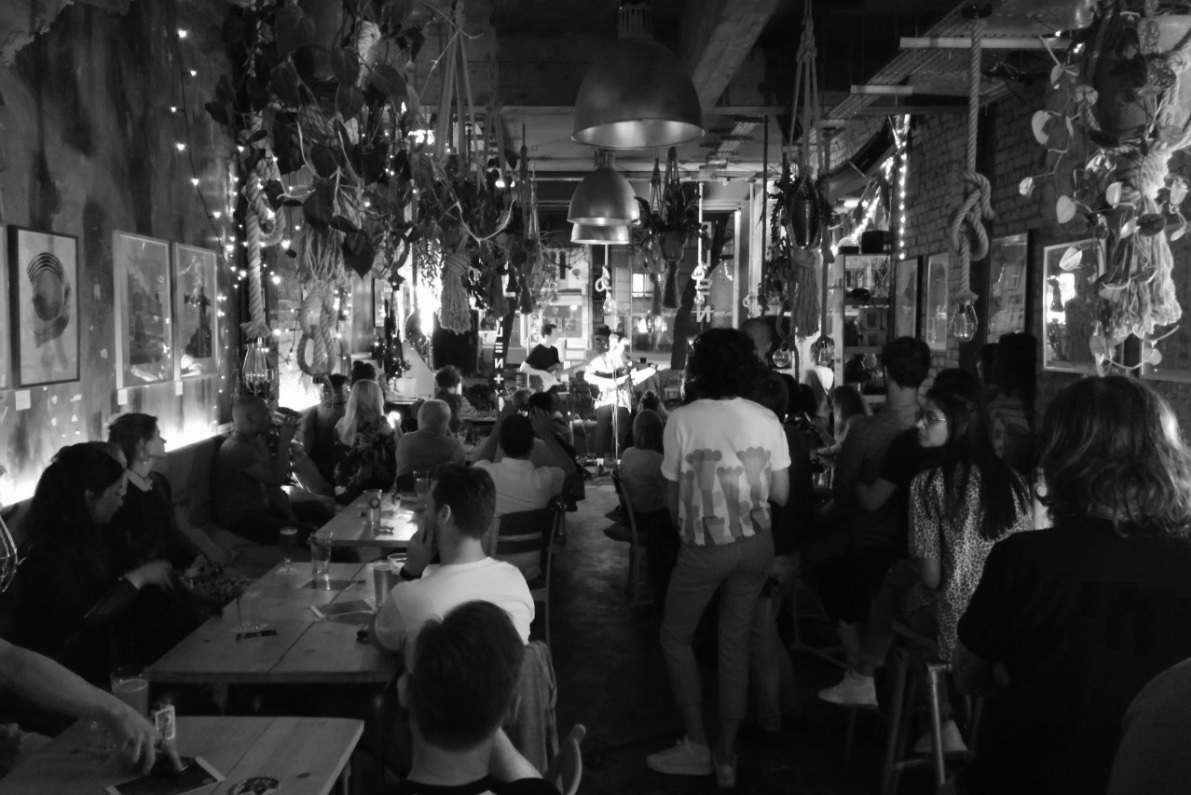 Hayley had two support acts for her launch – Somebody’s Daughter and Justin Saltmeris. 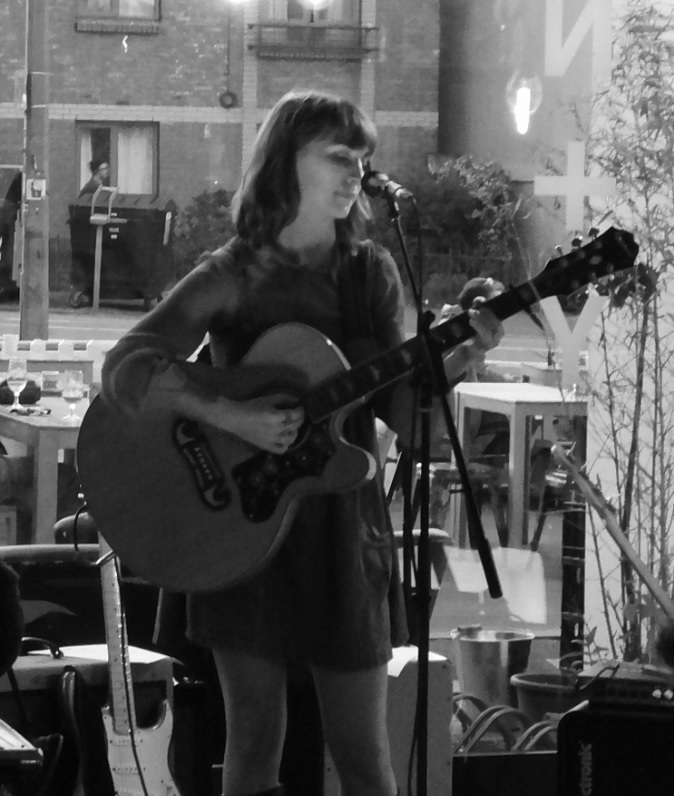 Paige Jaennie Martin is Somebody’s Daughter and she has migrated from Harlow in Essex to sunny Brighton.

Last night, Somebody’s Daughter was performing live first and truly set the bar very high indeed with her stunning voice. She performed eight poetic acoustic folk melodies, including three from her ‘Pretty Game’ EP which came out last year. The Cafe Plenty punters took Paige to their hearts and so the vibe for the evening was set. 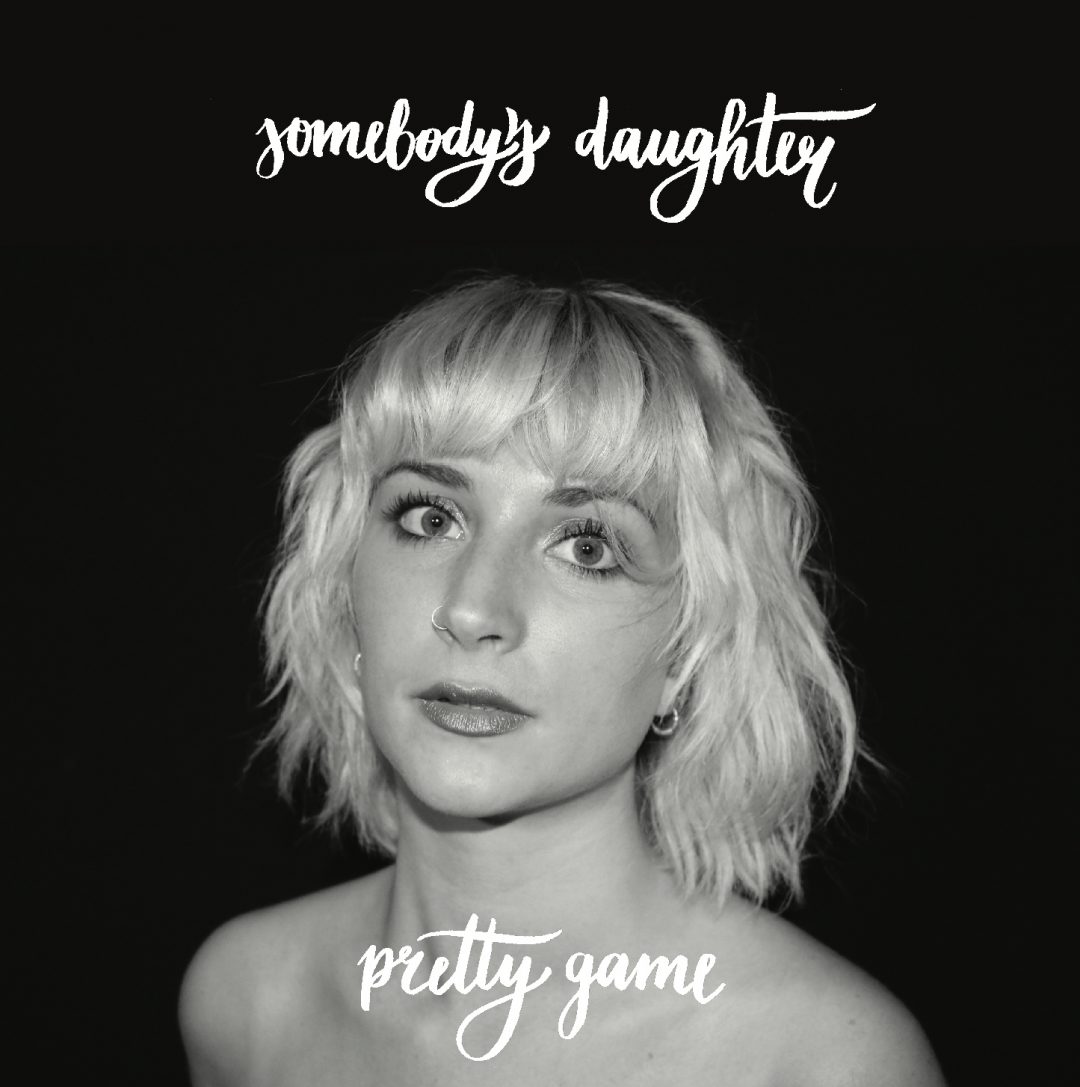 Somebody’s Daughter setlist was:
‘Cinnamon’, ‘Another Guys Spine’, ‘Busy Being Dizzy’, ‘Pretty Game’, ‘Too Young’, ‘Half Of The Moon’, ‘Are You Missing Me?’, ‘A Bit Too Much Like You’. 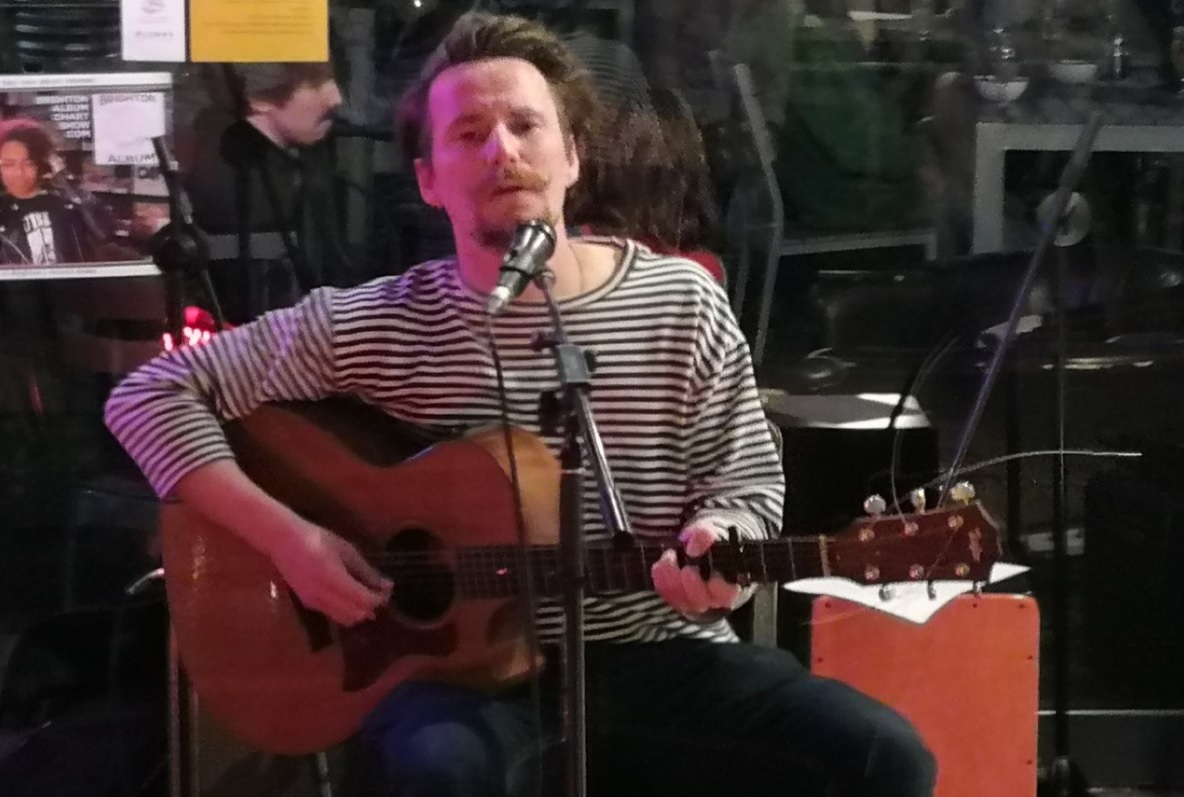 Next up was Justin Saltmeris, who took the ferry from the Isle Of Wight and landed up settling in Brighton. Justin’s voice yesterday evening would explode into action when required, usually in the direction of the talkative bunch that had congregated around the bar.

His acoustic bluesy set was to me an amalgam of the vocals of Richard Hawley, Kris Kristofferson and McKinley Morganfield aka Muddy Waters, although one (probably located at the bar) could be mistaken for thinking that Justin was simply there selling his French onions and garlic judging by his moustache and attire. More fool them for not concentrating on his powerful voice.

Details of the venue here:
https://cafeplentybrighton.co.uk/ 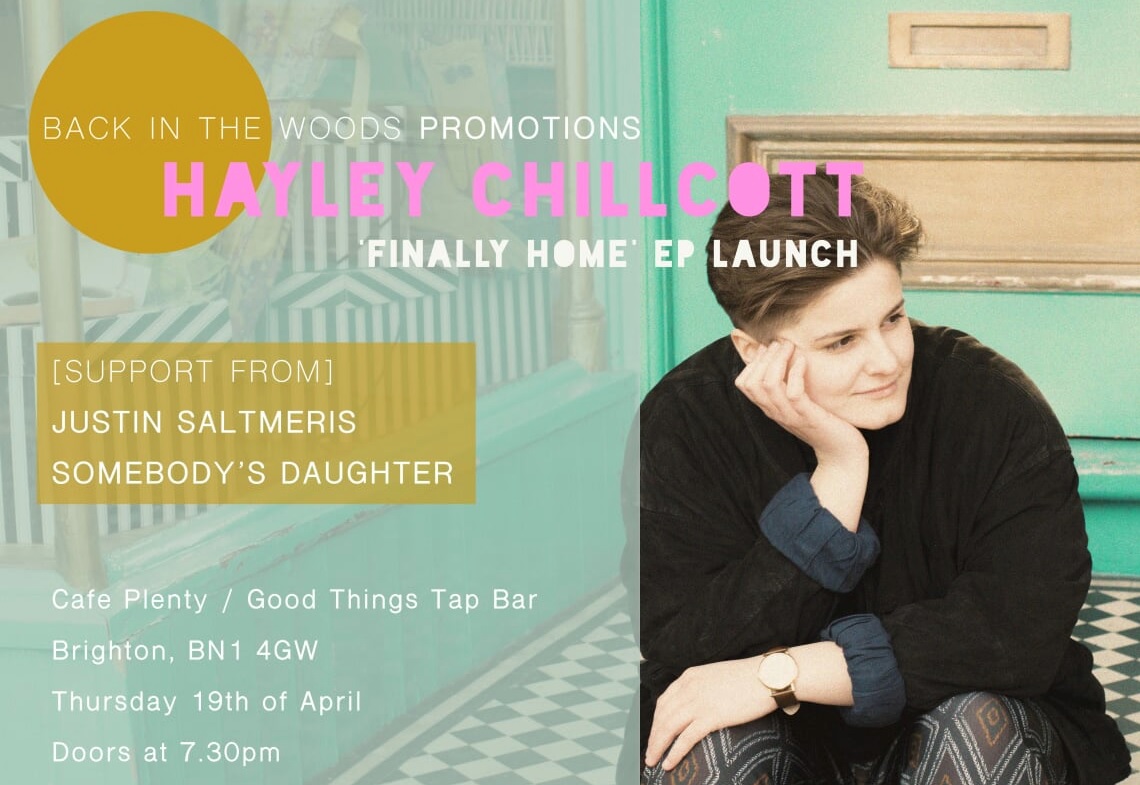