We Are Scientists record signing event in Brighton 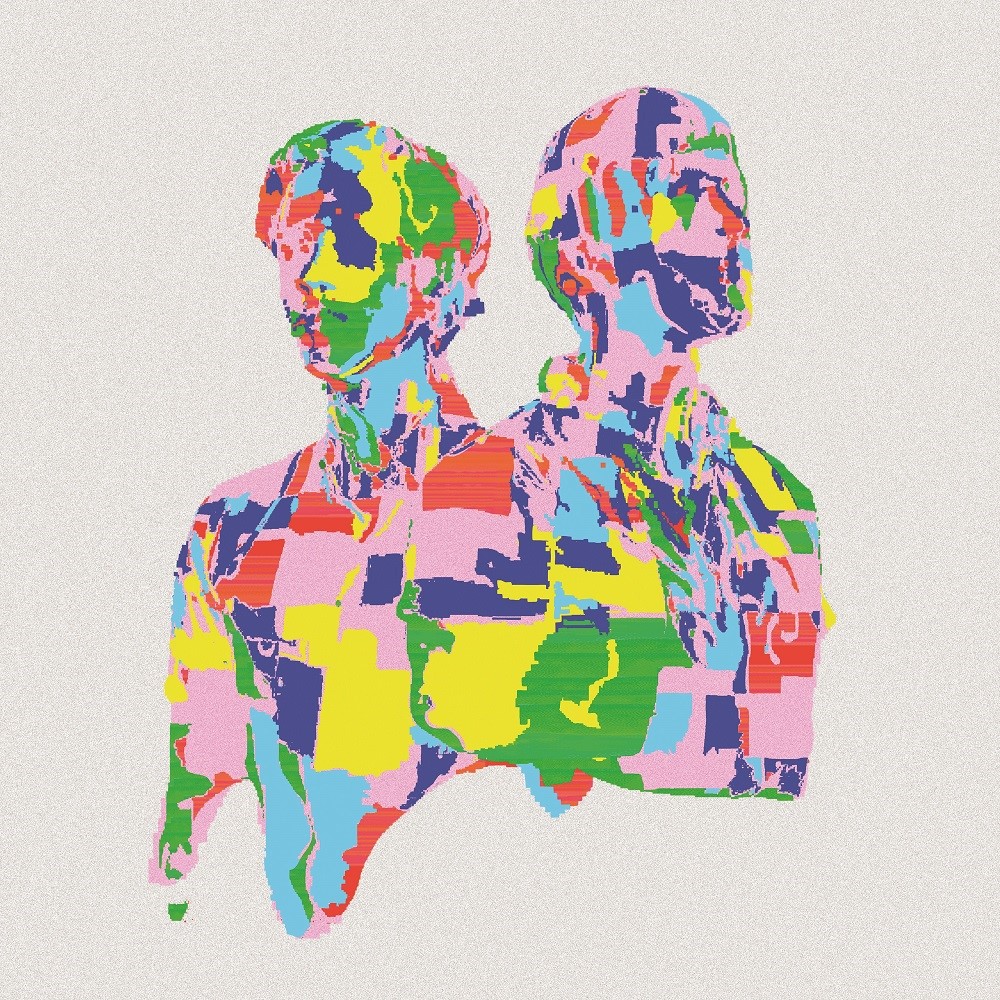 Vinyl Revolution are thrilled to be hosting a live acoustic performance and record signing for We Are Scientists, the Brooklyn based power pop troupe.

We Are Scientists released their 6th album ‘Megaplex’ on 27th April (which Vinyl Revolution will be selling in-store on white vinyl ready for the band to sign).

The infamous duo, Keith Murray (guitar/Vocals) and Chris Cain (Bass), are once again set to dazzle the world with ten brand new splashes of colourful and utterly addictive pop that serves as a welcome distraction to these bleak times that we live in.

“In the past we’ve used out music to educate, to enlighten, to awaken people to the depth and complexity of moral concerns. This time, we really wanted to drop a fun-bomb. Something to dance or f*** to,” states Chris and ‘Megaplex’ achieves just that. Recorded at Tim Wheeler from Ash’s Atomic Heart Studios in NYC and once again produced by Max Hart (ex-Katy Perry), the duo set about honing down a sprawling burst of creativity to make the concise pop beast that is ‘Megaplex’.

Video for Heart Is A Weapon from ‘Magaplex’.

You can catch the guys afterwards at the Concorde 2 in Brighton, with support from The Pale White. Tickets here: https://www.concorde2.co.uk/events/we-are-scientists-1 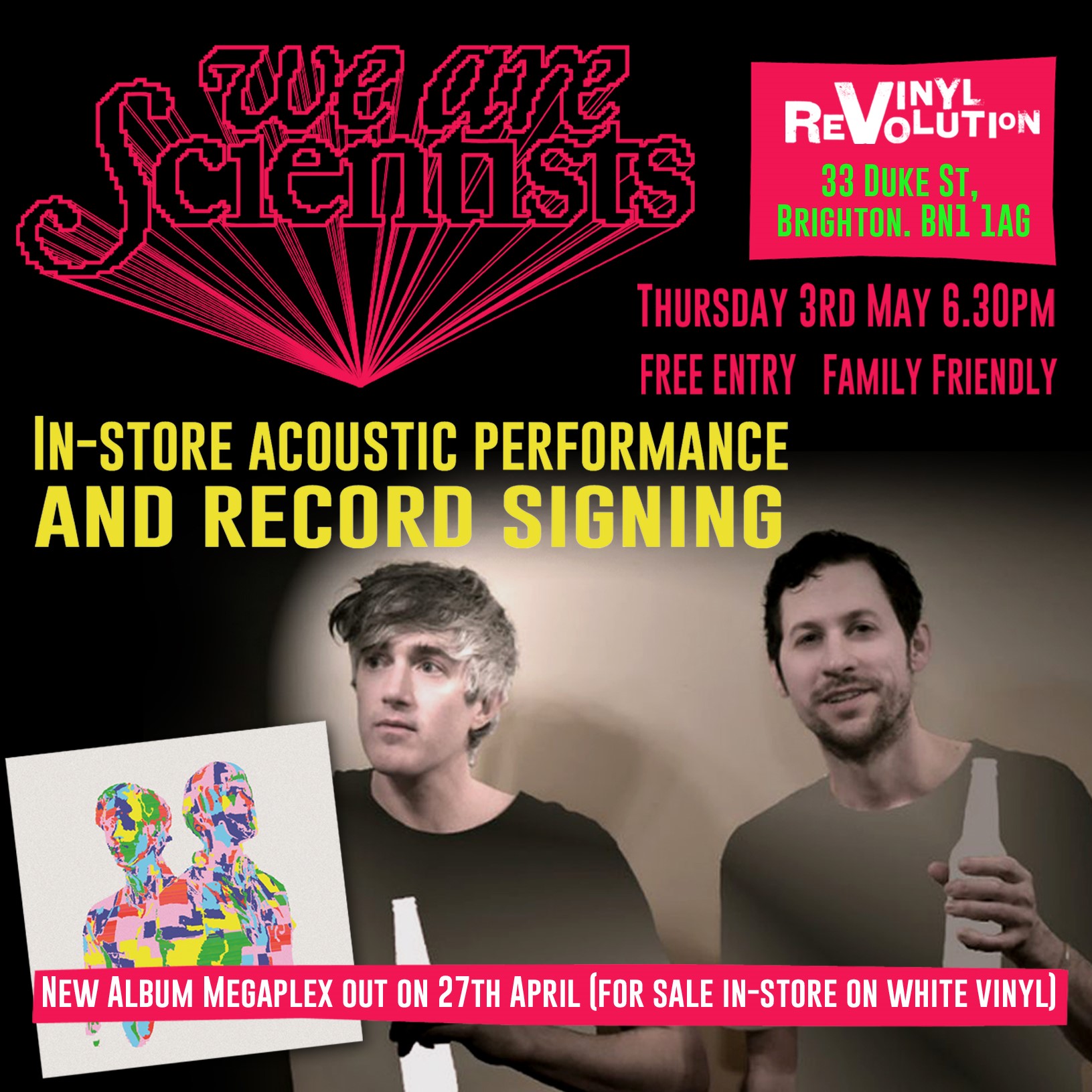