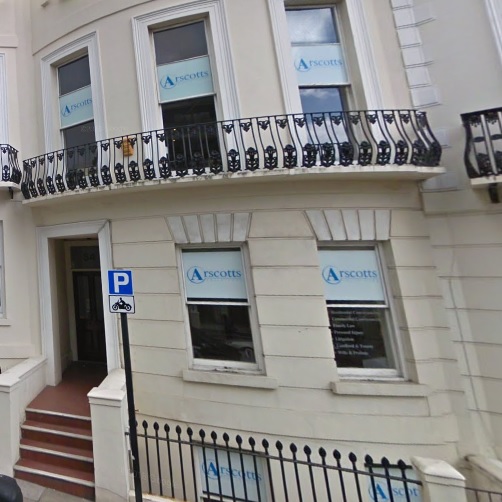 A former Hove solicitor has been sentenced for stealing almost £110,000 from three elderly clients – the first fraud coming just months after a legal secretary he had employed was jailed for similar offences.

Paul Arscott, 49, of Woodland Avenue, Hove, avoided prison today when he was given a 18-month suspended sentence for theft and fraud.

He has already repaid all but £10,000 of the money he stole from the estates of a Brighton man and woman and from an elderly Hove woman.

At his sentencing today, Chelmsford Crown Court also required him to carry out 200 hours of unpaid work and to pay £20,000 prosecution costs.

The sentencing followed an investigation by the Sussex Police Economic Crime Unit. Detective Constable Nikki Thiim said: “Arscott used his position as a solicitor and power of attorney to access monies to make himself a very rich man – the vulnerable elderly victims had no capacity to make any decisions and were considered to be suffering from severe dementia, so had no idea what the person who they have entrusted to look after them has been doing.”

His former company, Arscotts solicitors, was forced to close after legal secretary Leanne Harris was jailed for four years in 2012 for stealing almost half a million from elderly clients.

While working at Arscotts, she wrote herself cheques from the bank account of Joan Watson over the space of almost two years, including one for £196,406, without anyone noticing.

She also set up her own company offering free will advice through charities, then stole £64,815 from Miriam Turnbull, who gave her power of attorney over her finances.

Arscotts, which was set up by Paul Arscott’s father Keith, went bust in July 2011 with the loss of 35 jobs.

According to the Solicitors Regulation Authority, Arscott voluntarily removed himself from the solicitors roll in 2014, giving up his right to practise.

Say Sue Me are making a decent ‘Korea’ from their music