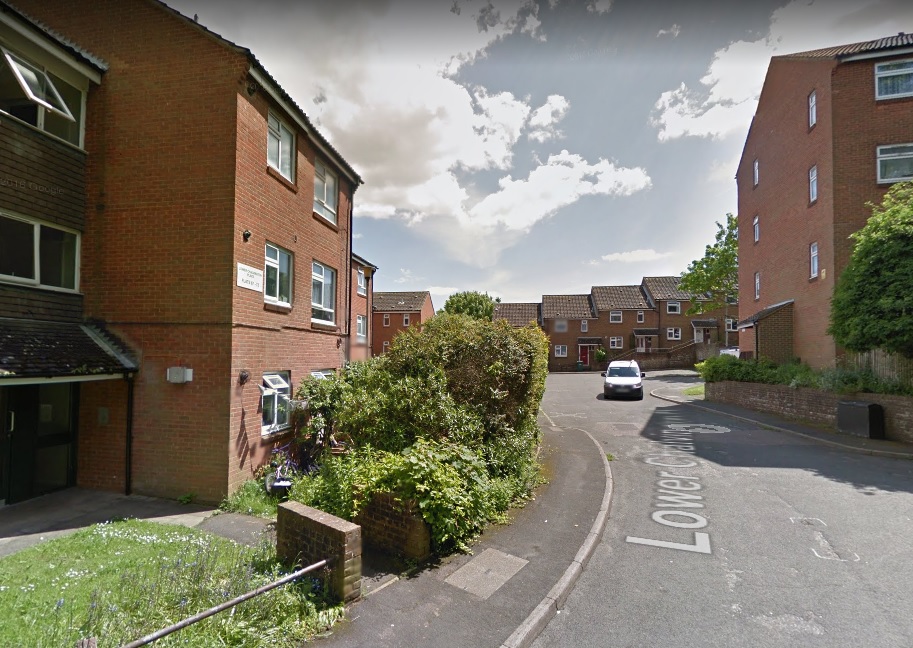 Two vulnerable people who were subjected to ‘cuckooing’ by drug dealers have been put into emergency accommodation by the council after closure orders were served on their homes.

The three-month orders were served on the two Brighton addresses by magistrates last week, and prevent anyone entering the homes for three months.

Meanwhile the occupiers, one of whom lived at Lower Chalvington Place in Whitehawk and the other on Ditchling Road in Fiveways, are being found new homes in supported accommodation.

The two cases are not linked, nor is it thought they are linked to County Lines drug dealing rings.

In both cases, as well as preying on the vulnerable occupier, neighbours’ lives were made a misery by drug abusers frequenting the addresses. 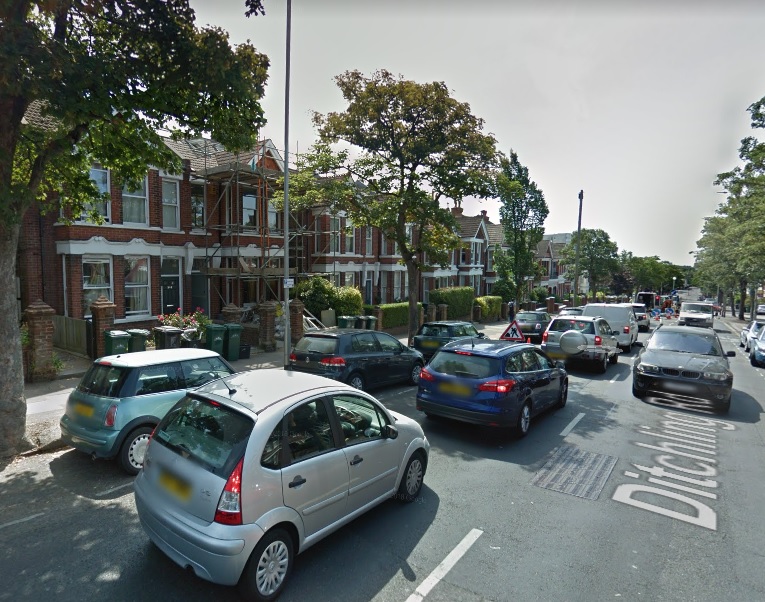 Sergeant James Ward from the Brighton Prevention team said: “These are complex cases. The occupiers are extremely vulnerable and those visiting the flats were making the neighbours’ lives a misery causing anti-social behaviour and drug misuse at the address.

“The tenants have been placed into emergency accommodation with the long term plan for them to move to more adequate supported housing which will assist in safeguarding them.”

The orders, made under the Anti Social Behaviour Crime and Policing Act 2014, were granted by Brighton Magistrates’ Court on 15 November. They prevent any person from entering either premises until 14 February 2019.