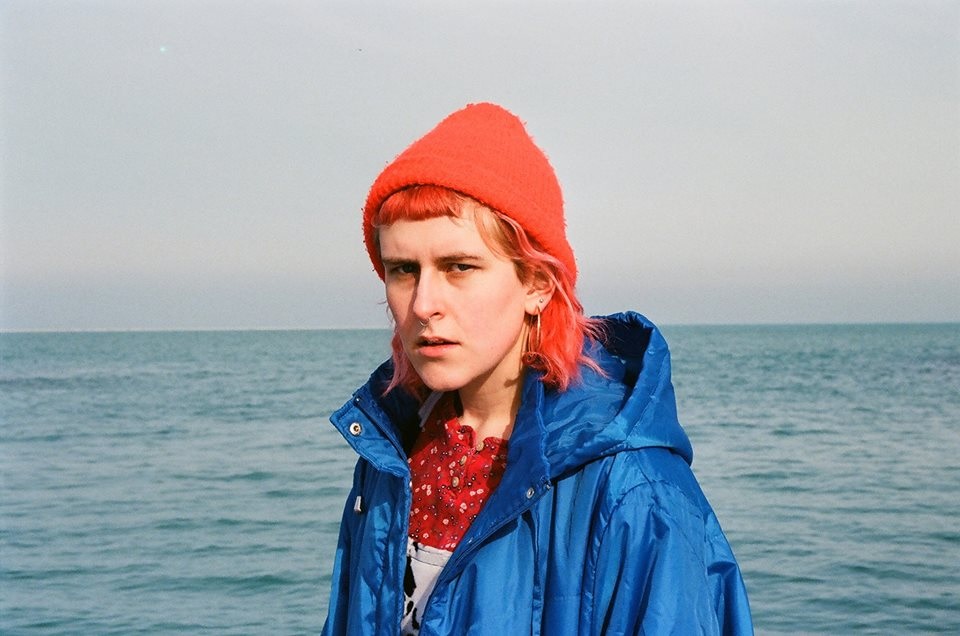 Ahead of Lala Lala’s debut UK tour dates next month, she has today released a new collaborative single with WHY? The track ‘Siren 042’ and accompanying video are out now via Hardly Art. Watch it HERE.

Thankfully for us Brighton gig goers Lala Lala’s debut UK gig will be at the Prince Albert on Valentine’s Day, so what better way to spend the evening than watching and listening to claustrophobic grunge guitars and glistening choruses of Lala Lala.

Of the collaboration, Lala Lala’s Lillie West says, “Yoni once talked me down when we were on the strongest LSD of my life and I claimed to be “drowning in a river of sadness.” I text him when I’m sick. Is he my life coach? Seems that way. I am a WHY? super fan and making this song was a dream come true. I hope to trick him into letting me into his home and more collaboration soon.” 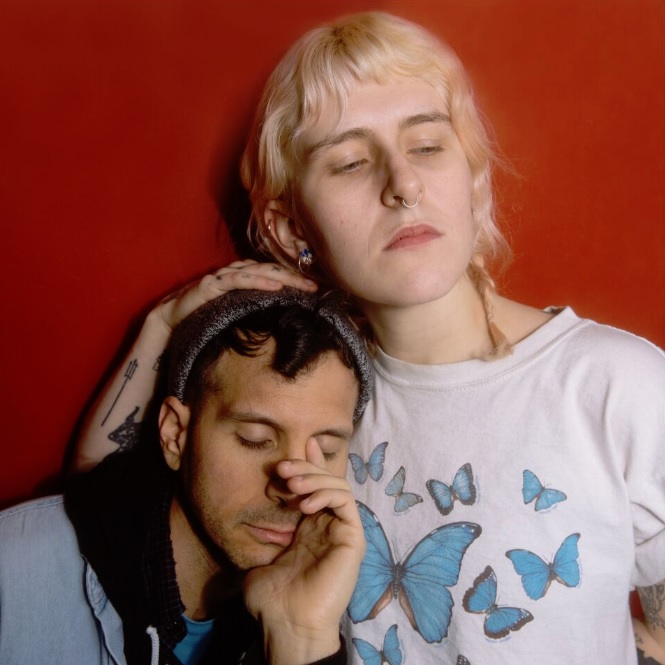 WHY?’s Yoni Wolf adds: “From the golden olden days when Lillie used to sneak backstage at WHY? shows to drink up the whole rider and taint the water supply while the band was on stage, I never would have guessed I would end up such close friends with the Lala Lala songwriter. But fate has a strange way of contorting space, time, and our better judgements. I’d say we started to get close when we sat down for my podcast and talked it all out. I feel confused. I just adore her.”

‘Siren 042’ follows the September 2018 release of Lala Lala’s critically acclaimed album ‘The Lamb’ via Hardly Art. “The Lamb was written during a time of intense paranoia after a home invasion, deaths of loved ones and general violence around me and my friends,” says West. “I started to frequently and vividly imagine the end of the world, often becoming too frightened to leave my house. This led me to spend a lot of time examining my relationships and the choices I’d made, often wondering if they were correct and/or kind.”

Performed by West with Emily Kempf on bass/backup vocals and Ben Leach on drums, the musical arrangements of the album — blending post punk with dream pop influences that incorporate vibrant synths, a drum machine, and even saxophone — find a balance between light and dark, reinforcing these dynamic and intimate songs that truly resonate. 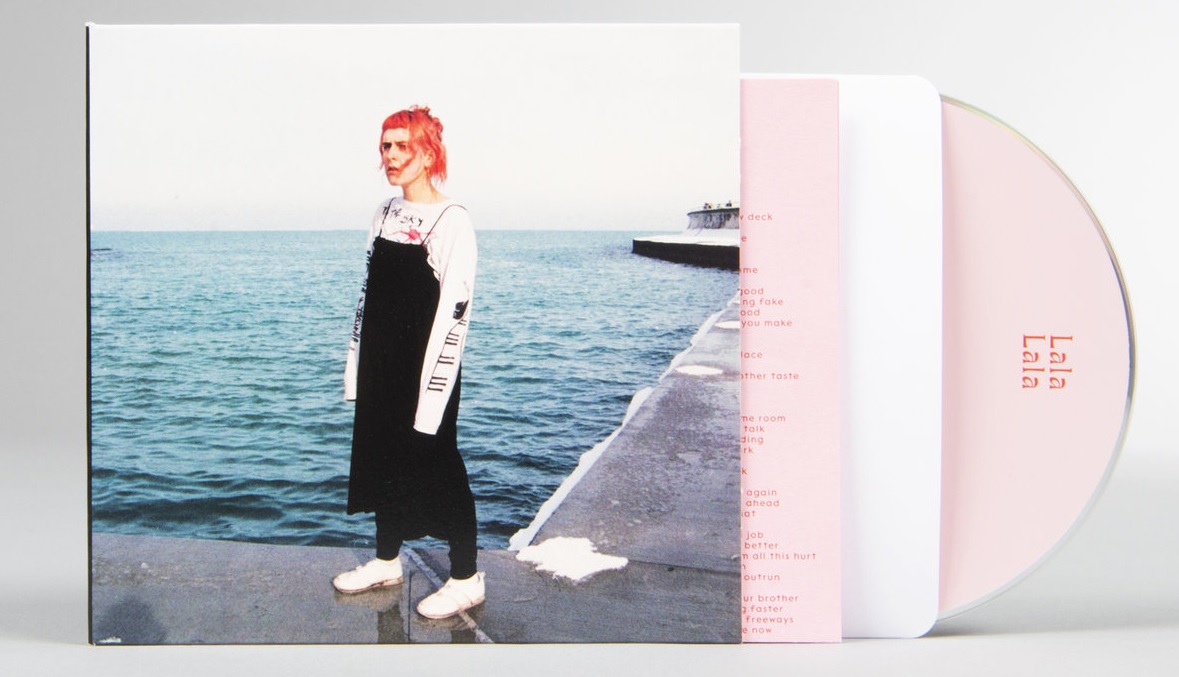 ‘The Lamb’ album by Lala Lala

Praise for Lala Lala’s ‘The Lamb’ (2018, Hardly Art):
“West’s music is all about light and shade, nuance and restraint… A real find.” – Breaking Act, The Sunday Times Culture

“If you’re the kind of utter pervert who regards Katy Perry and Leonard Cohen in equal esteem then the moody bedroom sparkle of Dove will most certainly appeal. Hell, if you’re pretty normal you’ll probably dig it, too.” – The Guardian

“The Lamb is a beautiful, compelling and life-affirming record about being young and confused and it’s Lillie West’ best work yet as Lala Lala” – ***** The Skinny