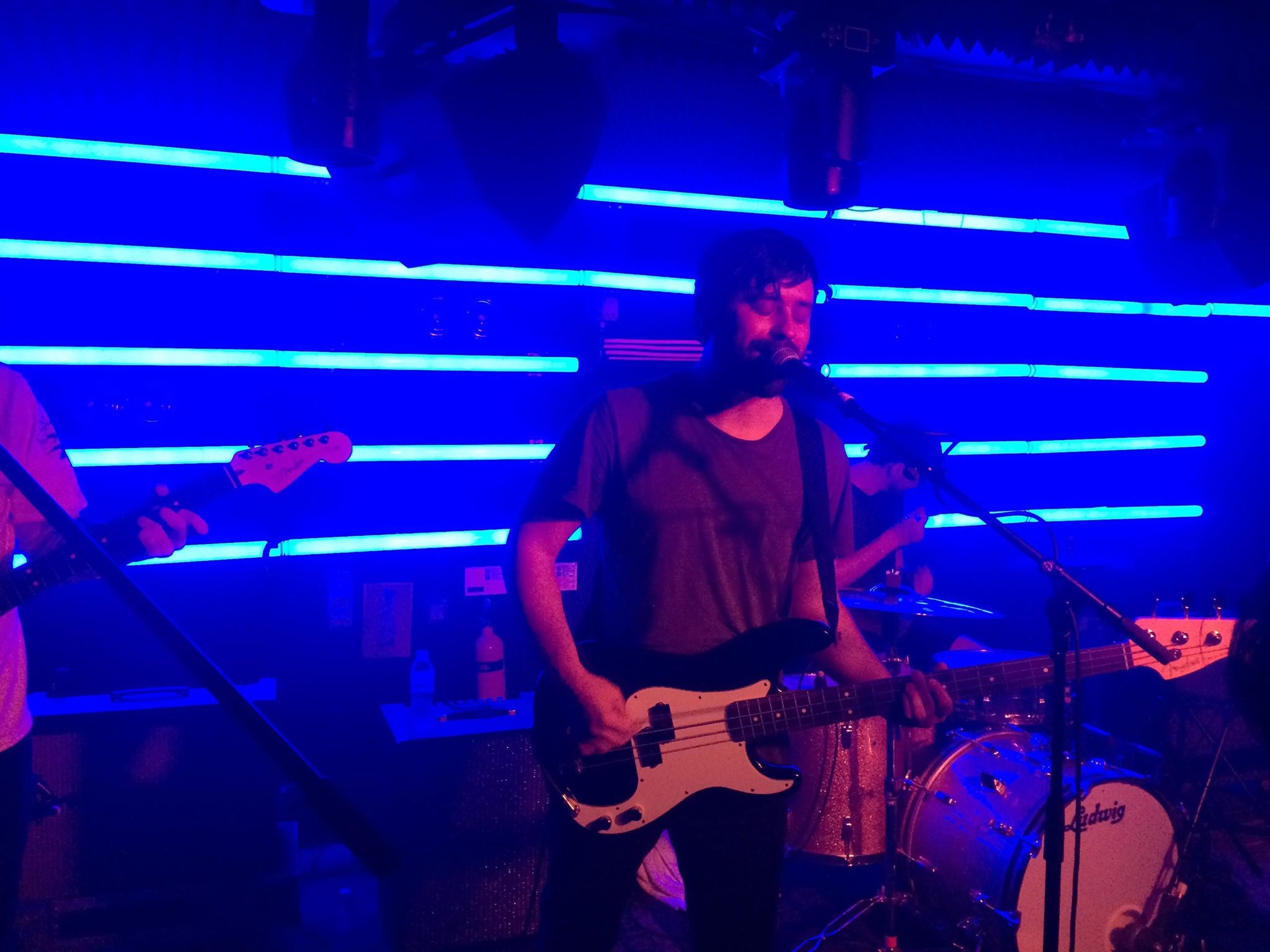 Cloud Nothings began in 2009 as a studio based solo project of singer-songwriter-guitarist Dylan Baldi of Cleveland, Ohio. So instant was his success that by the end of that year he had to recruit a live band – drummer Jayson Gerycz, bassist TJ Duke, and guitarist Chris Brown.

Although Baldi has given up recording solo, there are still two Cloud Nothings; a studio band who make pleasant Smashing Pumpkins style alt-rock, but another altogether different proposition, for gigs – a wall of sound, feedback drenched noise rock band that reminds you of Big Black or Fugazi.

For me, this latter version are by far the best. 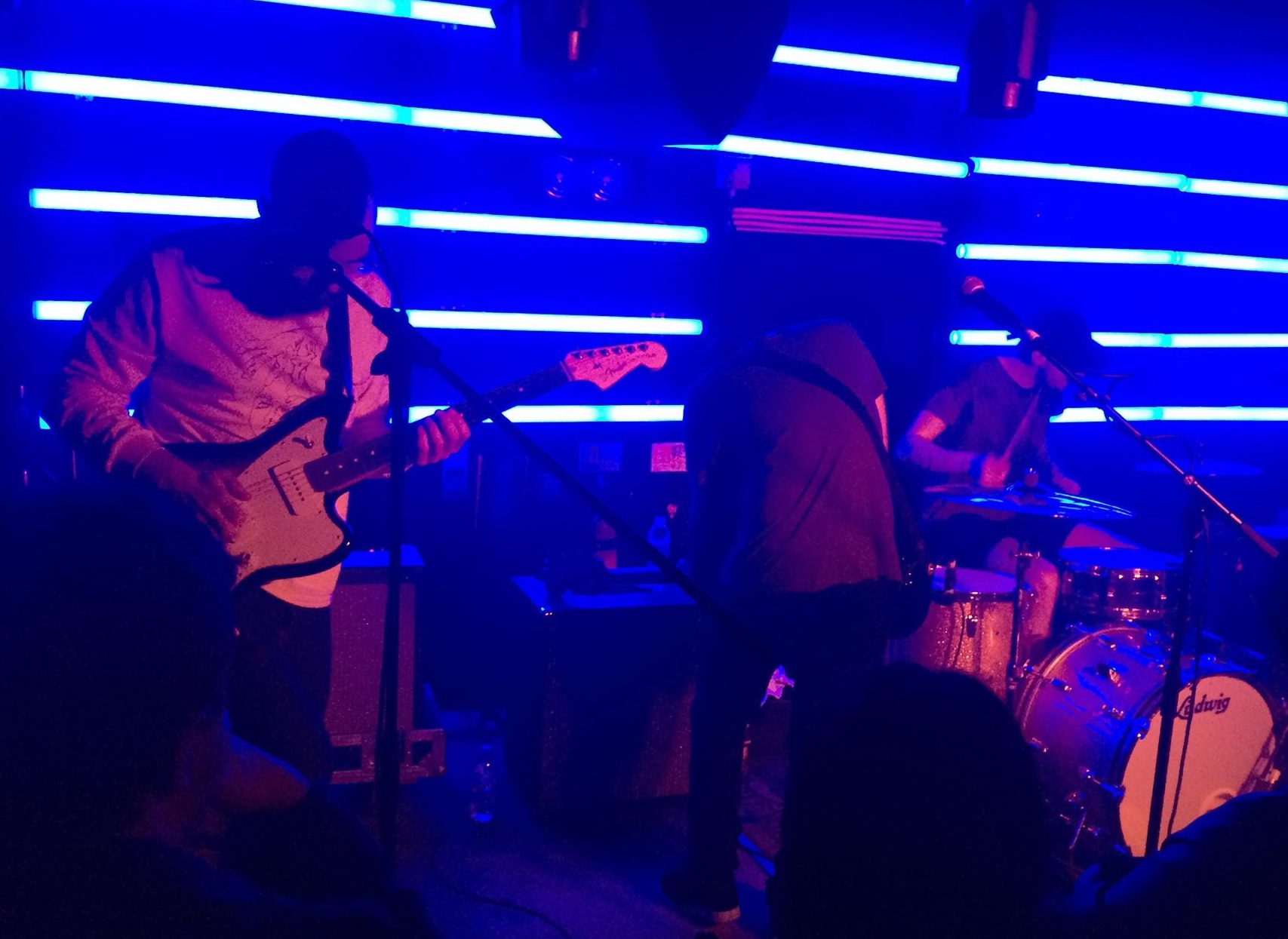 Tonight in Brighton at Patterns is the opening date of their latest tour and the band confess to being jet lagged and nauseous as they arrive on stage. Hopefully they will get used to the feeling as they are playing five further UK dates before heading off into Europe where they will be playing 20 gigs and from there they head off to the far east to Japan and then onto play seven dates in China, before finishing off the tour with five dates in South America.

Meanwhile back in Brighton and the amps get turned up to eleven and we are launched into a set drawn almost exclusively from their latest eight song album ‘Last Building Burning’, which was unleashed in October last year on the usual formats including an enticing clear vinyl version. You can listen to (and if you like purchase) it HERE.

From the outset, a succession of small mosh pits formed which lasted for the rest of the night. The gig was loud but most enjoyable and true to form no encores are given by the band, but everyone goes home happy with ringing ears.

Further information on Cloud Nothings can be located HERE and some goodies can be snapped up HERE.

Support came from Brighton’s Beachtape – how many indie bands can you think of with Beach in their name – for whom fans of Teenage Fan Club or Pavement will be pleased with!

Their debut release was the ‘Hold Music’ EP on Stockholm’s PNKSLM Recordings (which is the home of Sh*tKid, Les Big Byrd, HOLY etc) and the guys followed the release with a limited edition (of 250 copies) double A-sided ‘Fix It Up’/’Figure It Out’ 7” single. The tunes are two of strongest tracks yet and the 7” shows off Beachtape’s melodic yet fuzzy take on indie rock, straddling the middle ground between hazy beach pop and anthemic guitar pop. 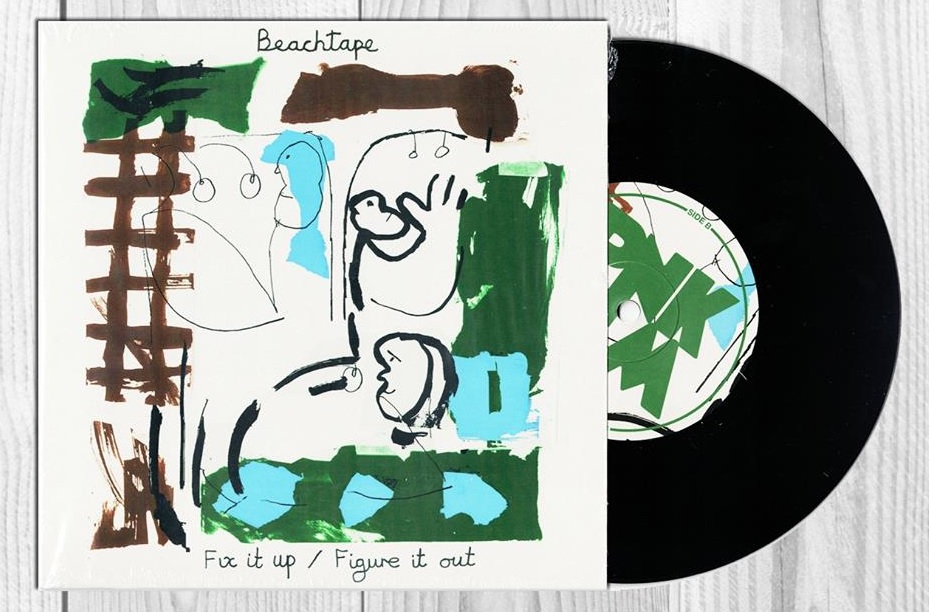 Further information on Beachtape HERE and listen to them HERE. 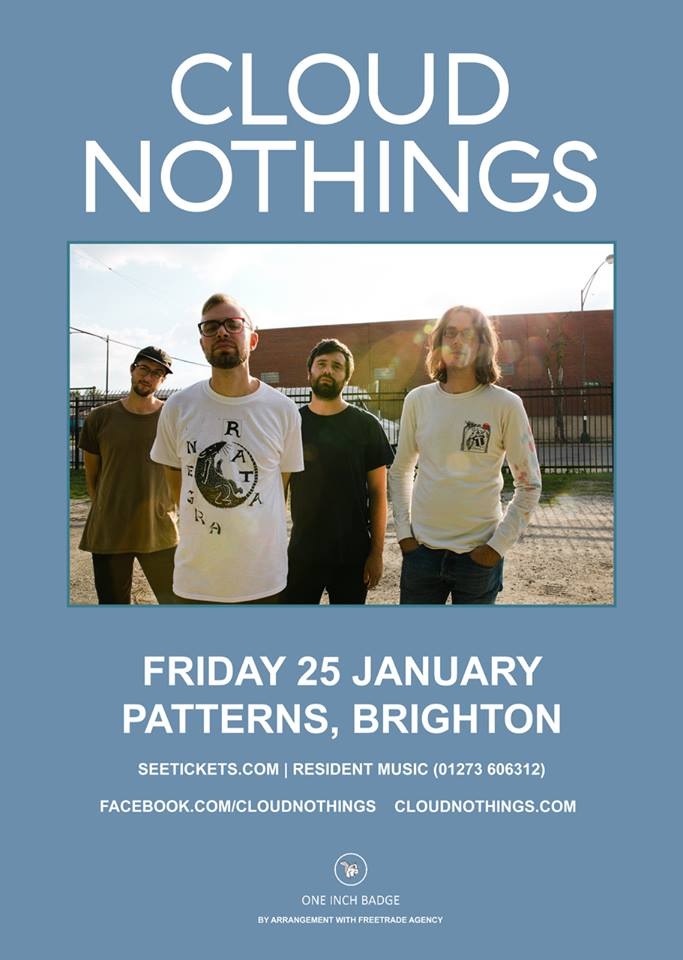 Pedestrian dies after being hit by car in Peacehaven