You don’t have to go to a gig by yourself in Brighton as there are ‘Gig Buddies’! 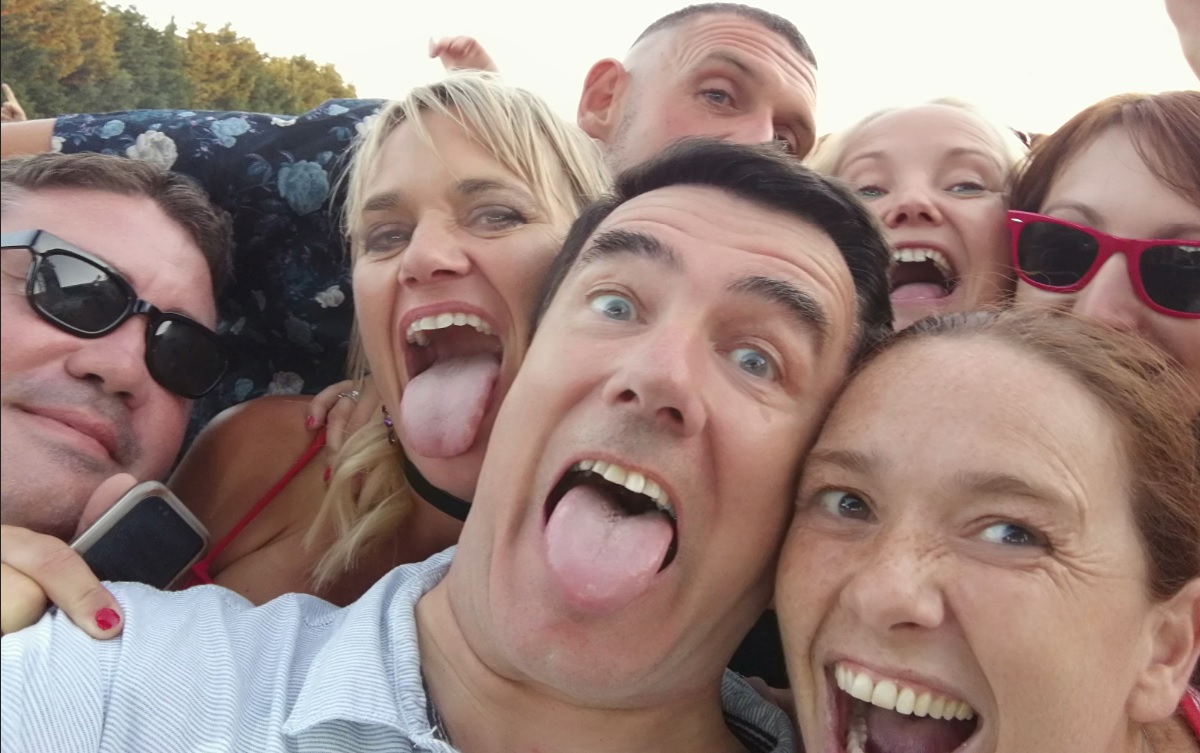 The Brighton & Hove News music team are always reporting on decent concerts in Brighton and further afield. In fact in 2018 we witnessed 444 performances by 369 different music acts and in 2019 this trend has continued.

Quite often we see people that have gone by themselves to a concert and even worse, heard of several cases whereby people wished to attend a concert, but in the end they didn’t go because they had no-one to go with and so lost out of seeing one of their favourite acts. 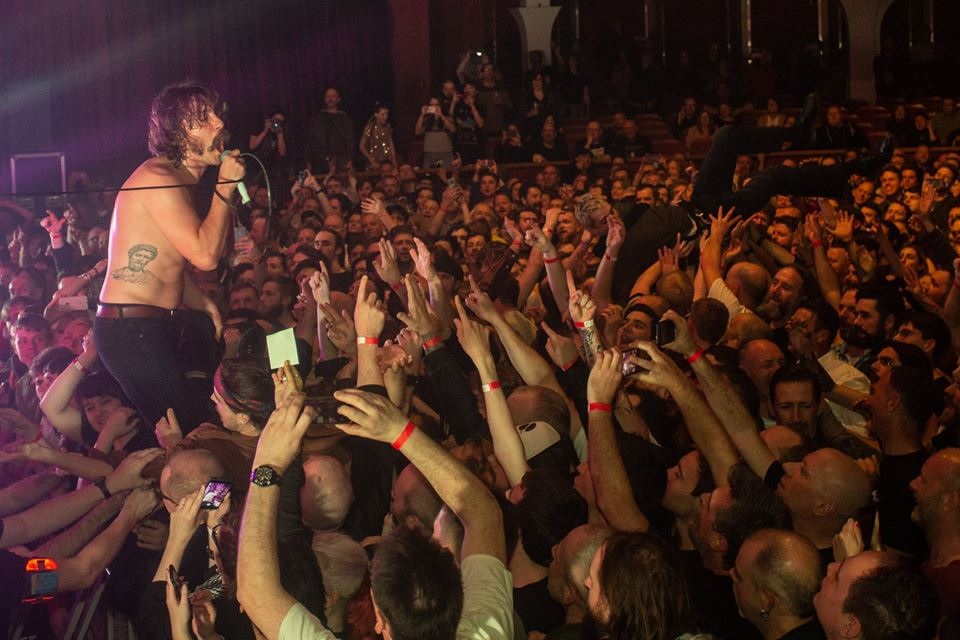 Several months ago, whilst attending a concert up at the Hope & Ruin in Queens Road in Brighton, I got talking to this chap that had joined the Brighton Gig Buddies and he was raving about it. I thought it was a brilliant idea and a way for potential gig goers not to miss out and also an opportunity for them of meeting new friends – I had to find out more. 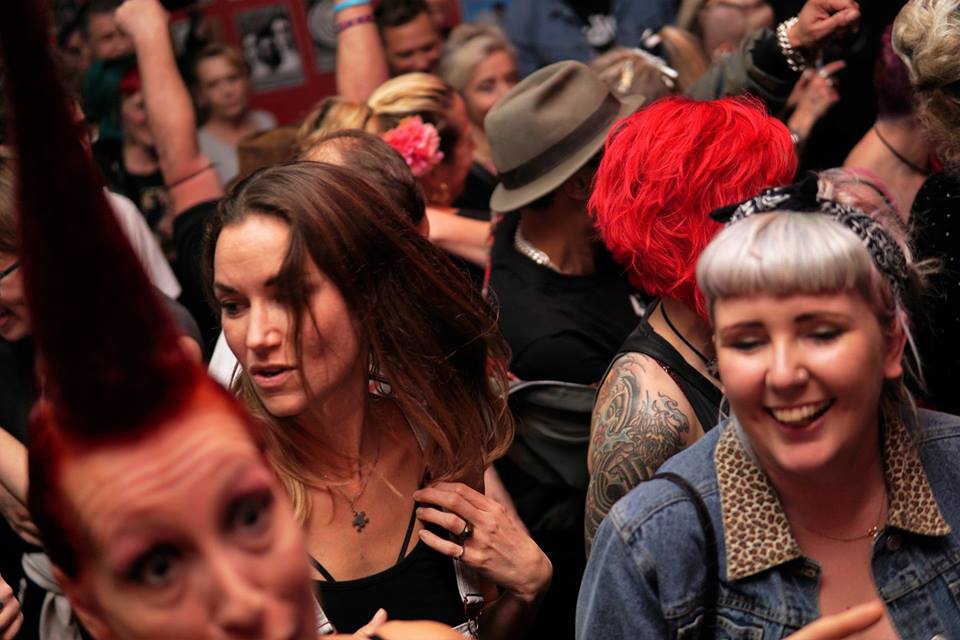 I initially contacted a lady called Nicola who had locally started it up the Brighton Gig Buddies seven years ago, but she has since handed over the running of the scheme to another lady called Susie Munro. I got in touch with Susie and posed several questions about the scheme and how it works. This gave her the inspiration to update their website with the questions that I had posed to her. So rather than writing a new piece, I have simply added in the information that I think is ideal for those people that are alone or who do not have friends that are into the same music taste as them, or even people that are new to Brighton and want to build up some friendships. So lovely people, here you go…….. 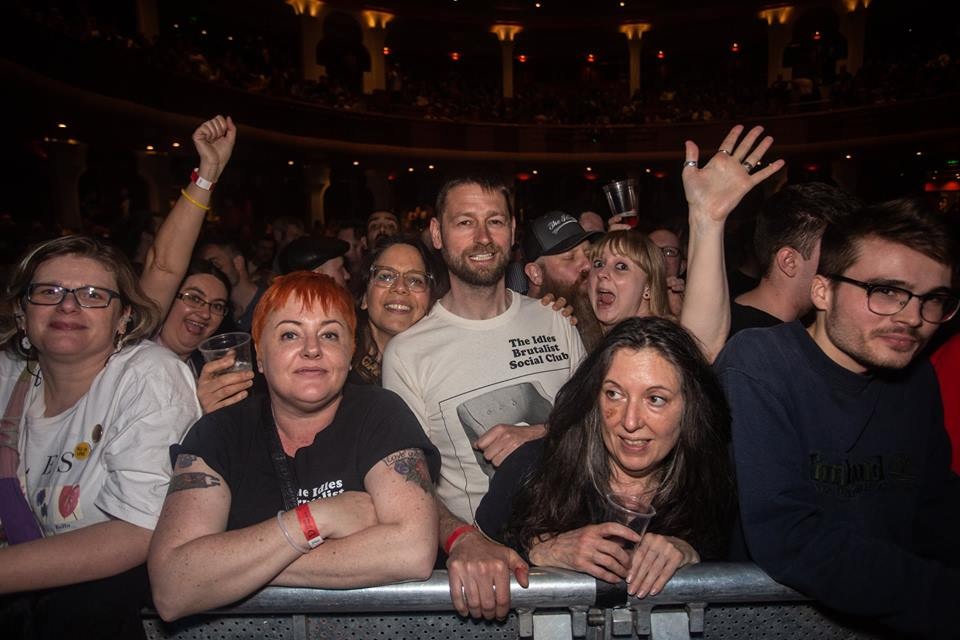 What Gig Buddies is all about:

Gig buddies was set up in early 2012 (thanks Nicola!) and has grown into one of the biggest and most active Brighton meetup groups.

Brighton is a fantastic place to see live music. We’ve got the venues, promoters, bands and festivals that make it special, but it can be frustrating if you’ve not got friends who want to go to the same gigs as you, and who can come out whenever you want them to. You might be new to Brighton, or your friends have “settled down” and stopped going out so much, or maybe you’ve come out of the other side of settling down yourself. Gig buddies is about getting the most out of the Brighton live music scene and meeting new friendly people while doing it. 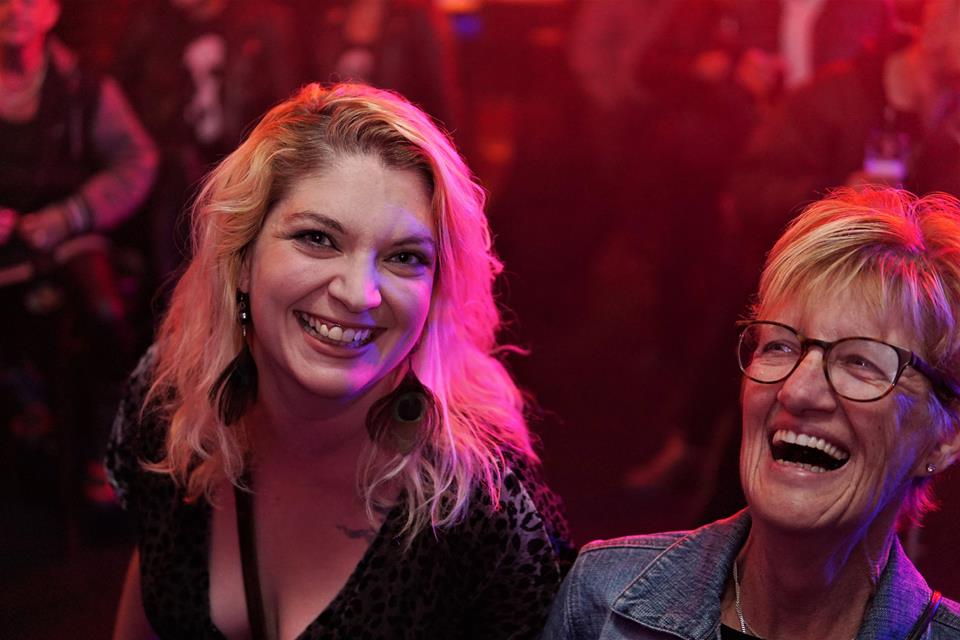 It’s important that the group keeps the social side of things at its core, rather than it just being a gig listing site, so each meetup has an organiser who will make the arrangements for when and where to meet. New people are always very welcome – get involved! 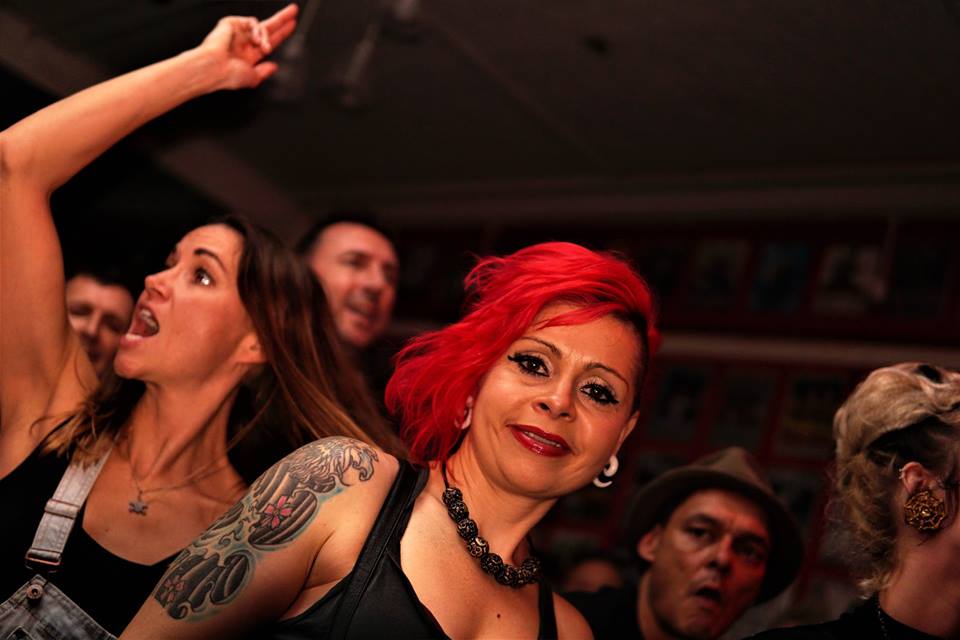 I’ve just joined your group what do I do?
Have a look at what gigs we’ve got coming up. If there’s something you like the look of, RSVP. Keep an eye on the comments on the gig page and look out for emails from the organiser with details of when and where to meet. Come along, be friendly!

Do I have to buy my own ticket?
Yes. If the gig is ticketed you need to sort that out yourself. We’ll normally include a link to where you can get tickets online, or try Resident for paper tickets. Also, check out the DICE app if you’ve not already got it. 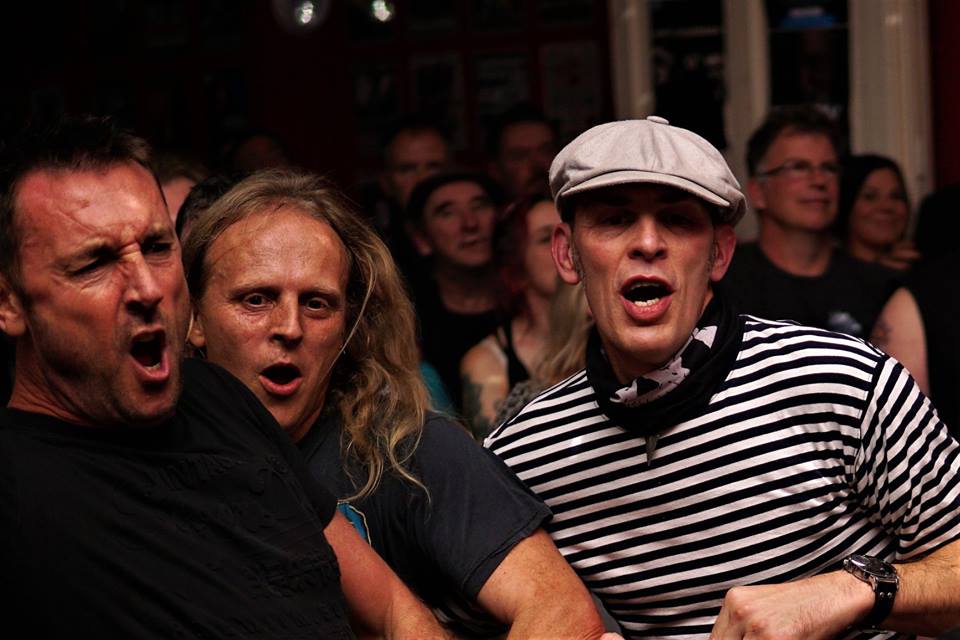 Is there a fee to come to a Gig Buddies meetup?
No, but if you’d like to contribute towards the subscription that Meetup.com charges (currently around £140 a year) please let me (Susie) know. Feel free to give me cash and/or buy me a drink .

How will I be able to find you on the night?
The organiser will put details of when and where to meet in the comments section of the gig page, and/or send an email – usually the day before or the day of the meetup. Make sure you’re subscribed to emails and check your junk folder. The organiser will often give their mobile number (but it’s up to them).
Depending on the venue, we might meet in a pub nearby if that’s going to be easier than trying to find each other in a crowded venue. Otherwise, we’ll try to give helpful details of how to find us. For example, if I’m hosting something in the Concorde, I’ll say I’ll be at the end of the bar near the cloakroom from a certain time.
There’s a limit to how long we can stay in one place though, so it can be hard to arrange to meet latecomers.

What if I’ve RSVP’d for a gig but can’t make it anymore?
That’s completely fine, but it really helps if you change your RSVP to say you’re not going anymore, or send the organiser a message, to make sure they know they don’t need look out for you or wait at the meeting place for you. 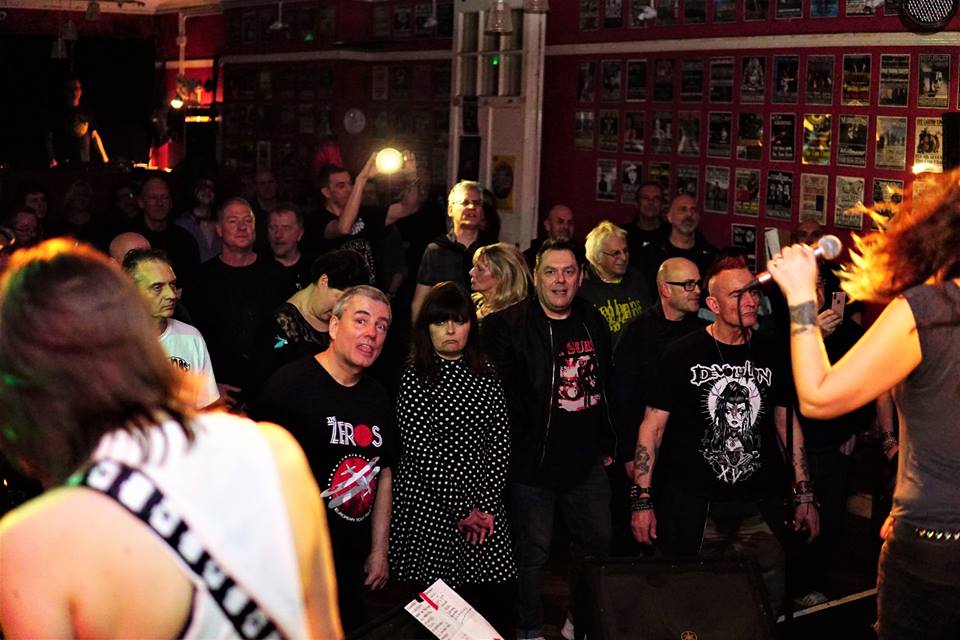 How can I suggest a gig?
There’s a discussion board that people often use to see if others are interested in a particular gig. If one of the organisers sees the message and is going/decides to go, they might list it as a meetup.

Can I become an organiser?
It’s good to have more organisers hosting gigs. If you’ve been to a gig or two with us and want to get more involved, get in touch with me (Susie). 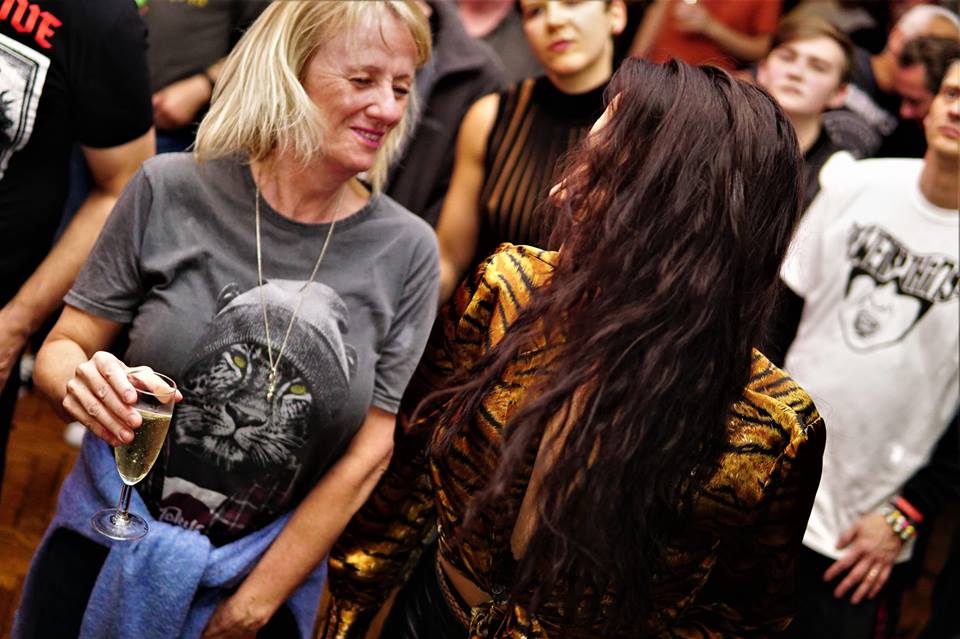 I’m a bit nervous about coming on my own. Will everyone know each other?
New people who come on their own are always very welcome – it’s kind of the whole point!
It’s usually a mix of new people and a few regulars. There’s a core of regulars who go to lots of gigs with us, but they were all new once. Occasionally people come with a friend, but most of the time, people have come on their own. Remember people only sign up for this if they want to meet new people, so they are likely to be considerably friendlier than the average person in the street.

What is the age range of people who come to Gig Buddies meetups?
There’s always been a big age range. You will never be the wrong age to come along.

Is there a connection to the Gig Buddies group run by the Stay Up Late charity?
No, there’s no connection. But check out their website – consider volunteering for them, or give them some money.

Any other questions? Get in touch: www.meetup.com/Brightongigbuddies 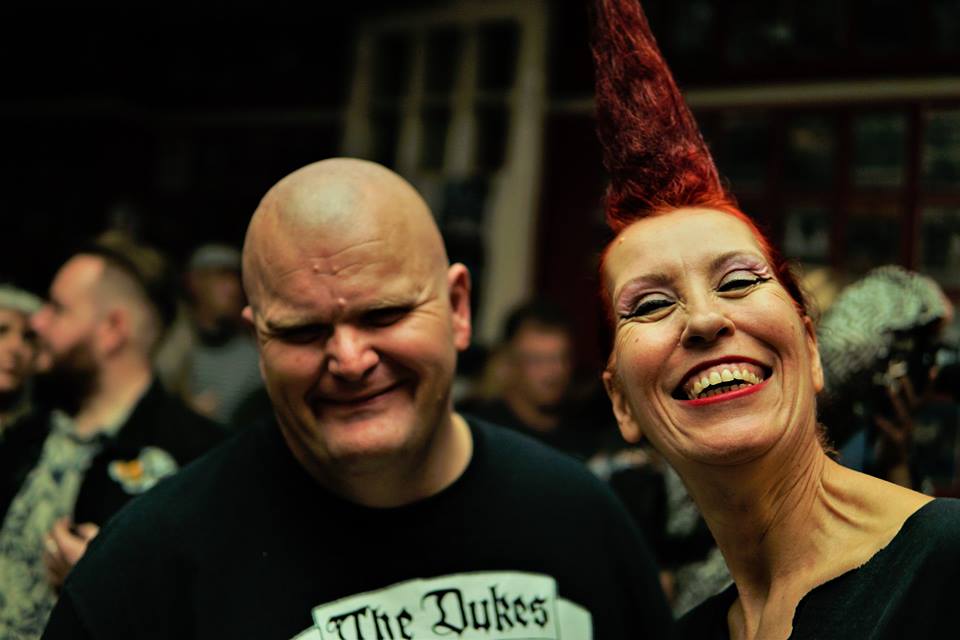