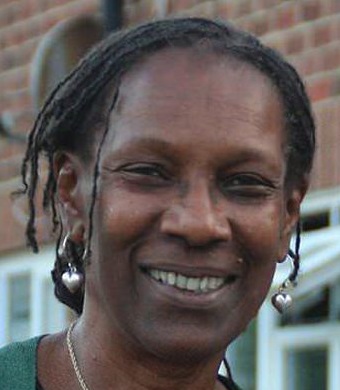 Another Labour candidate has been suspended over a series of tweets, this time for alleged anti-semitism.

Alex Braithwaite, who was selected as a candidate in Wish ward last July, was suspended last night after The Telegraph presented Labour HQ with details of several tweets about Rothschild and Israel conspiracy theories she had posted.

This follows the suspension of Daniel Gray, the party’s candidate in St Peter’s and North Laine, over the weekend after offensive tweets including rape jokes came to light.

And last month, Tory candidate Ivan Lyons quit after offensive jokes he posted in a Facebook group were discovered.

“The Labour Party takes all complaints of antisemitism extremely seriously and we are committed to challenging and campaigning against it in all its forms.

“All complaints about antisemitism are fully investigated in line with our rules and procedures and any appropriate disciplinary action is taken. We can’t comment on individual cases.