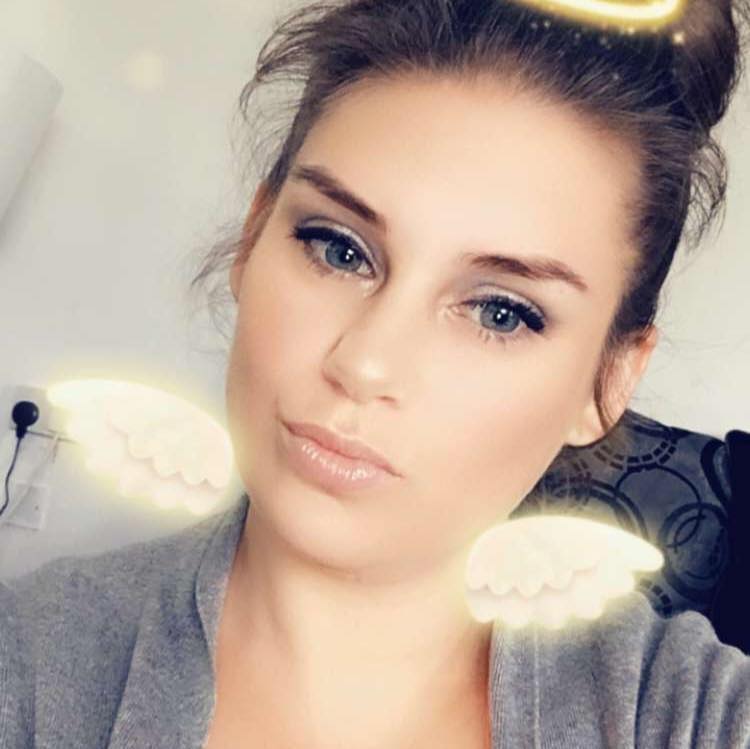 A Brighton woman has been found guilty of detaining a runaway teenager after police found him hiding half naked under her bed.

Cheryl Graddon, 32, had been served a child abduction warning notice a few days before the 15-year-old was found at her flat in Fitch Drive, Bevendean, on December 28 last year.

She told police that the boy had been let into her house while she slept, and she didn’t know he was there when police knocked on her door that morning.

But although magistrates accepted she had not allowed him into the flat, they said it was clear that she had delayed answering the door so the boy could hide in the base of the bed she had just been sleeping in.

Brighton Magistrates Court was today shown footage from one of the officer’s body worn cameras which showed them finding the boy, who was only wearing boxer shorts.

After they released him from the bed, he then went to a different bedroom where he put on his clothes. He told officers he had only been there since 7am then gave them a false name.

Graddon, also known as Sheryl Ellison, told the court she had known the boy since October last year. He had often come round to her house where he spent time with his 14-year-old girlfriend.

She said that he had sometimes stayed the night, sleeping by himself on the sofa.

Prosecuting, Paul Edwards said: “You set up an environment for him where he was welcome to come and go as he pleased.”

Graddon replied: “Up until 15 December.”

She told the court she had not seen him since then, adding: “The boys only turn up when I’m not here. They were causing a lot of disturbance to my neighbours. I told them that they couldn’t come round.”

As well as being found there on December 28, the boy had previously been found in her flat alone on December 17, just two days after the notice was served.

And the following day, he had turned up at the flat while other teenage boys and police officers were there and had immediately been taken away by officers without her seeing him.

Graddon told the court: “It was quite fortunate the police were there to escort him away. I was actually very angry that he had put me in that situation.”

She was charged with three counts of detaining a child, but magistrates said they believed her when she told them she was not aware he had been at the flat on December 17, and had not invited him there on December 18.

However, they said it was clear she had helped to conceal him on the third occasion, and so found her guilty of the third count of detaining a child.

Chair of magistrates John Tierney said: “We find it inconceivable given the amount of times that [the boy] had been to your home that you didn’t know it was him.

“It was two minute before police were let in. We take the view that you were complicit in his hiding … and the prosecution has consequently proven you induced him to remain.”

Sentencing was adjourned until 14 May. Graddon, who was previously convicted of drink driving after a crash in which she flipped her car with her nine-year-old son inside, was warned she could face prison.